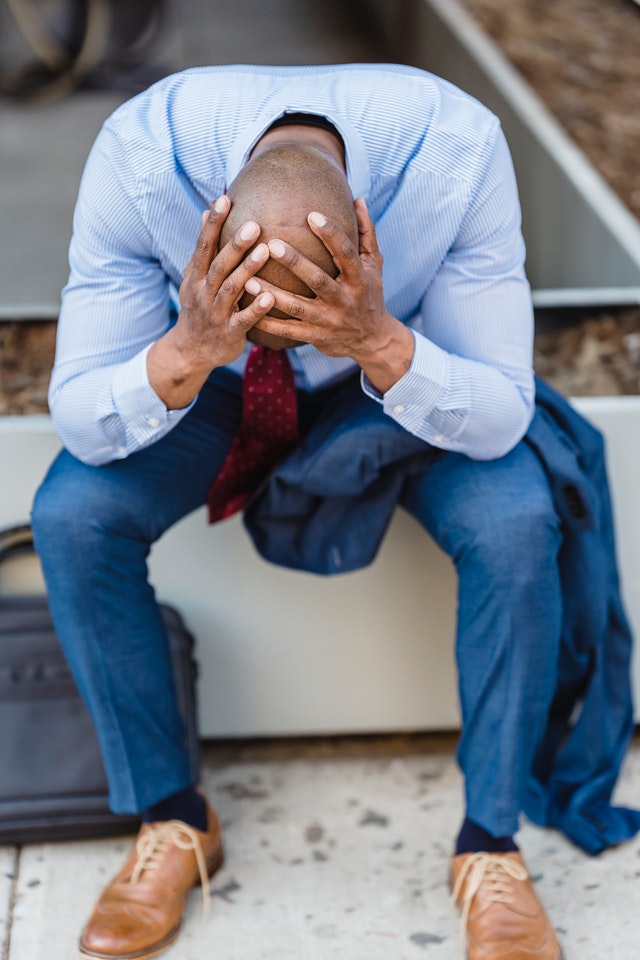 If you’ve paid close attention since the COVID-19 outbreak in 2020, you’d notice that there have been more cases of depression all over the world than there were before. An excerpt from an article on Lancet reads “throughout 2020, the pandemic led to a 27·6% increase in cases of major depressive disorders and 25·6% increase in cases of anxiety disorders globally.” This is an obvious indicator that the pandemic hit us all hard, and it has been difficult to shake off.

I have heard people around me doubt mental disorders – their questions keep denying the existence of the illness. “Why would anyone be depressed?” they ask. My answer has always been, “a quick look at what the world is today is enough to reply to that.”

This year, the South African entertainment scene has dominated social media with confirmed cases of depression. From rapper J Molley who took time off to get better to the actor, Patrick Shai, and Hip Hop star, Riky Rick, both of who succumbed to the mental illness. Social media may have  not just given us a glimpse into the lives of these celebrities, but also contributed to their – and many other people – mental struggles.

Recent studies have proven that the excess use of social media can cause depression. An article on Child Mind confirms that teenagers and young adults who spend the most time on social media platforms “were shown to have a substantially (from 13 to 66 percent) higher rate of reported depression than those who spent the least time.” The article also hints at the fact that depression “occurred in tandem” as smartphone use became more rampant.

The seemingly perfect world of social media can cause young people to look down on themselves, then they try to level up by sharing near-perfect photos of themselves. Child Mind says that “when their social media identity doesn’t match how they feel, they can end up feeling worse.”

Unfortunately, Gen-Zs aren’t the only ones who go through this, it affects millennials just as much. Of course, someone’s success story on social media would push you to wonder about the things you’re yet to achieve. It may not always be about money; bagging a degree or even getting a highly coveted job could have someone else feeling unaccomplished. These days, every testimony is shared on social media.

Now, don’t get me started on how toxic these platforms can be. Several of the world’s celebrities have quit social media (especially Twitter) because of its unchecked toxicity. Some have been known to take very noticeable breaks from the space. Rapper, Nasty C called it “another version of hell”. In his opinion, people give it “way too much power and control” over their real lives. Criticism on social media has been known to have led many to depression.

There’s so much to know about depression, but to understand it, we must first admit that it is real and that people have ended their lives as a result of it. And yes, depression can be treated by medication or therapy.

You can also do more by learning to see the world through your own lens and not the way social media describes it. Exercising, getting enough sleep, setting goals and routines can also help battle depression. You could even try doing something new, go out more, embrace new habits (good ones), and so on.

It would also be amazing if you checked on your friends more often. Everyone seems fine until they don’t – no one gets depressed overnight. Remember, we are all we’ve got.

***
Photo by Nicola Barts from Pexels