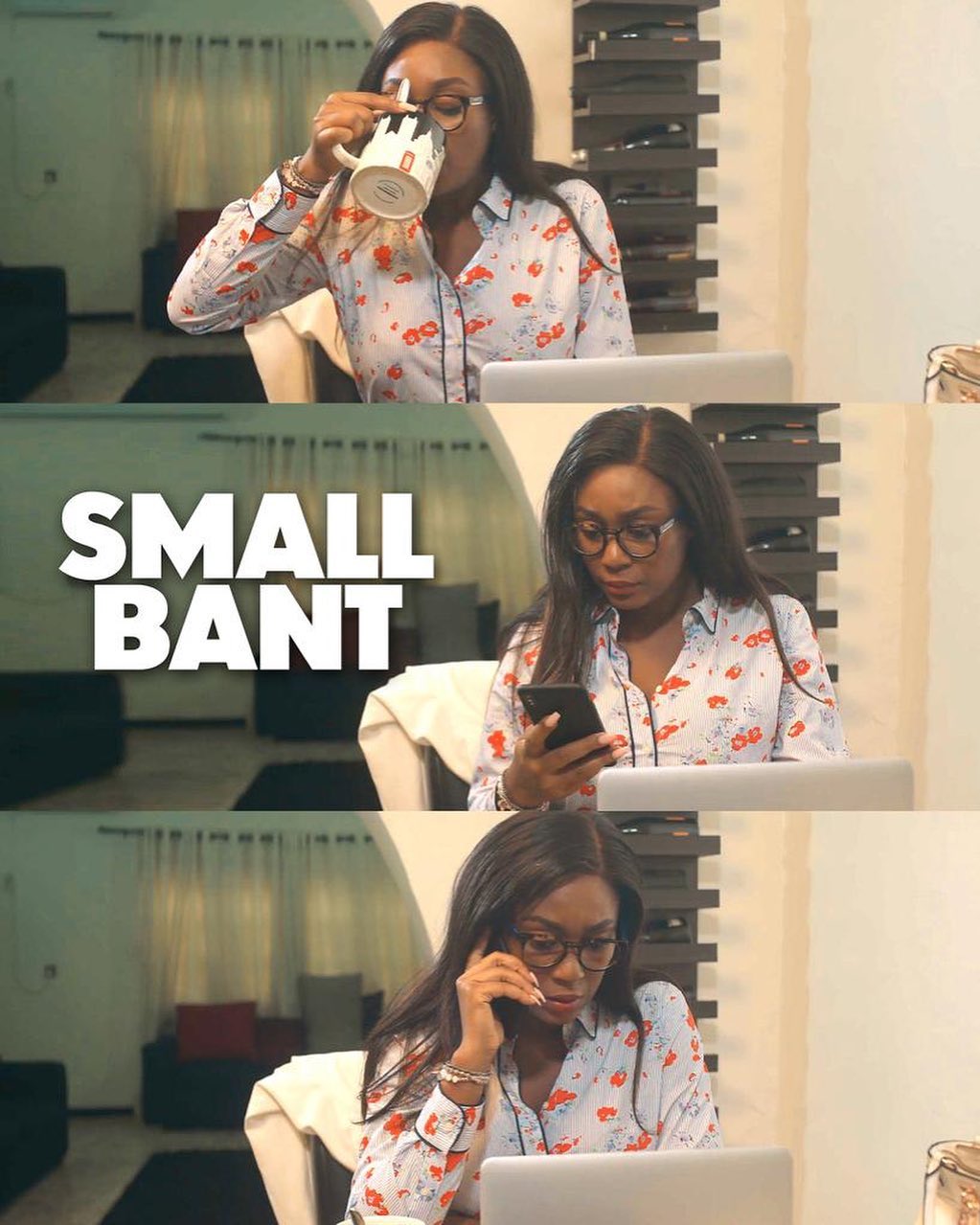 Lota Chukwu and Zebra Stripes Networks have made it a monthly duty to release one short film.

The short film for the month of April is titled “Small Bant“. It focuses on Olutomi Adedeji, a hard-working 29 years old wakes up to see her entire world crashing down because of a seemingly harmless bant on social media

Written and directed by Lota Chukwu.

Watch the film below.