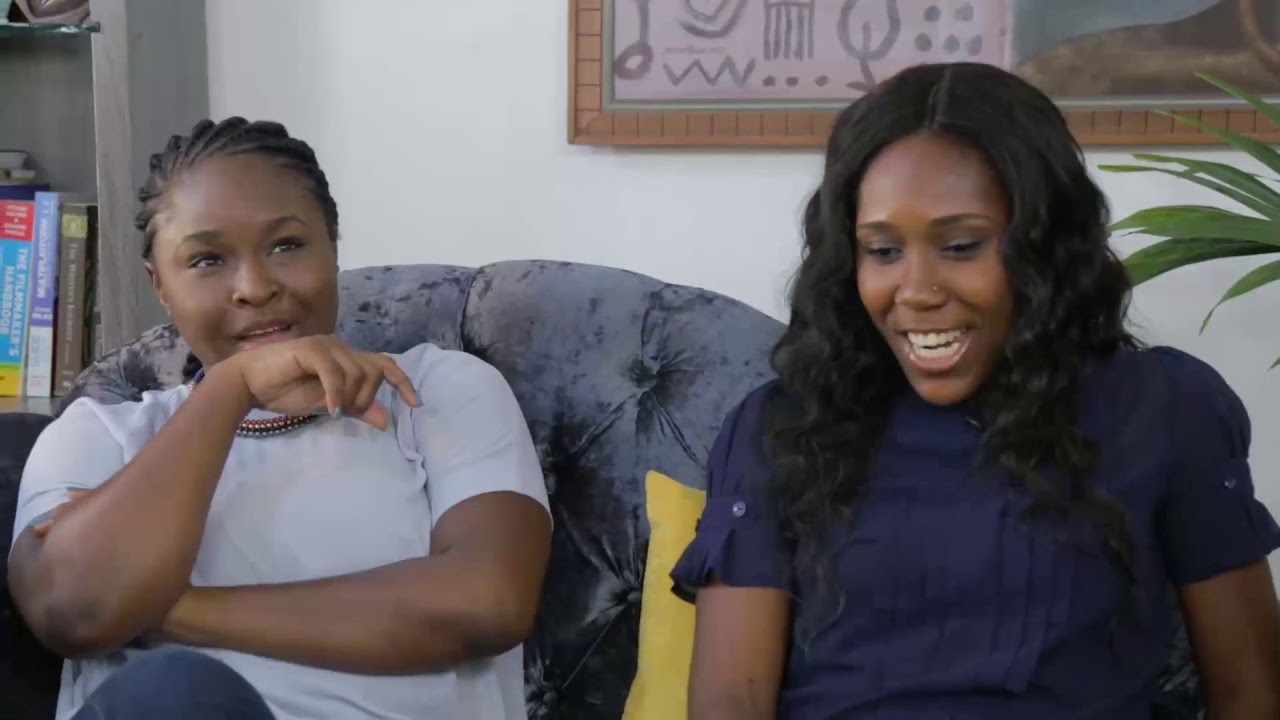 A new episode of “The Womance” is out and you can watch it here.

“The Womance” is devoted to the portrayal of female friendships aimed at debunking the myth that women are their own worst enemies. The Womance celebrates and portrays the Nigerian woman in her authenticity, power, and vulnerability. In a world with half its population being women, it only makes sense that female friendships stories are not only told but told authentically by people who see women not as vessels of stereotypes but as people, however flawed.

In the episodes below, these women talk about their friendships; how they met, the breaking point in their friendship, what they think about each other, and future messages.

Watch Odenike, Sotonye and Ijeoma share their friendship. These women are in the same industry and have managed a friendship despite how hard it is for many.

Click here to catch up on all the previous episodes.

Dive into a Few Pages of “The Flute: A Children’s Story” by Chinua Achebe with Isabella Akinseye | WATCH