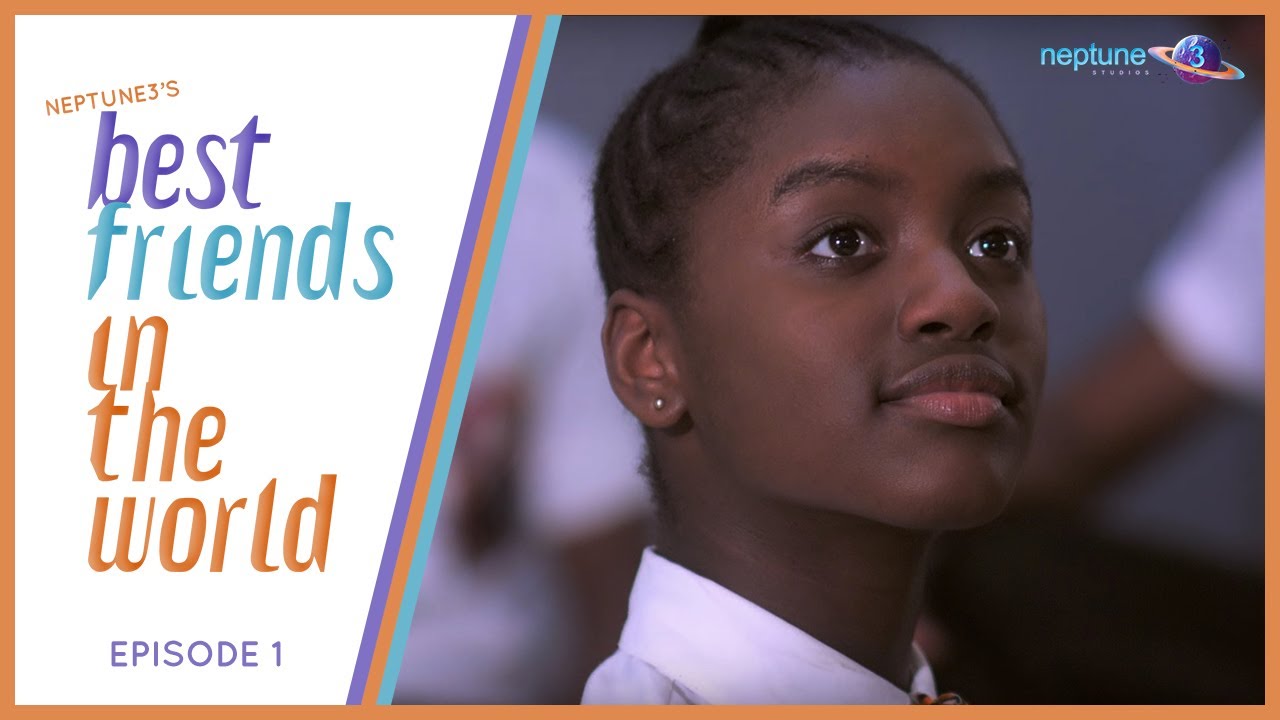 An interesting web series popped up on our radar recently and trust us, it’s a great watch.

Although the first season premiered in 2018, “Best Friends in the World” is a Nigerian high school series with some romance but without debauchery and philistinism, and we couldn’t help but share with you our lovely BNers.

So sit tight, grab your popcorn and binge-watch all six episodes of season one:

When a preppy, popular student feels threatened by the arrival of a new girl, she takes countermeasures- but at what cost?

Episode 2 (Best Friends in the World)

Back from her week-long suspension, Olive and her friends are caught up in new trouble when a transfer student sets out to defame her.

When the school undergoes routine sanitation, a common misconception sparks a discussion on gender roles.

While Olive deals with her growing feelings for her handsome seatmate, Grace becomes increasingly curious about the new English teacher, leading both to take unexpected action.

After the unexpected visit, Olive, Esther and Adam team up with ex-archenemy, Grace to uncover the mysterious Mr Jack’s secrets.

Esther’s insecurities surface with the upcoming school dance, but party-happy Olive is oblivious. Meanwhile, Adam and Mr Ben see the chance they’ve been waiting for. Will they succeed?

Related Topics:Best Friends in the WorldBN TVWeb Series
Up Next