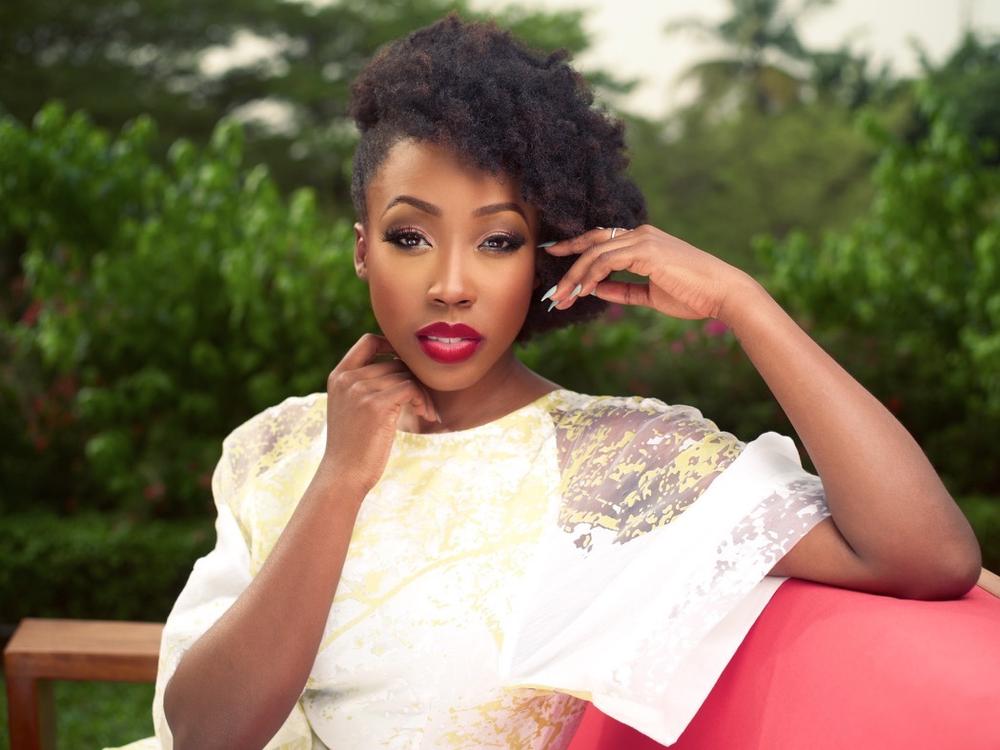 Before I saw this documentary, I had been vaguely aware of the issues of colourism, especially as it affects black Nigerian women. I remember during my secondary school days, most of my peers chatted excitedly about new creams that worked magic and made one look like a ‘half-caste’.

I remember also that in most beauty pageants, the winners were light-skinned. The most ‘asked out’ girls were also light-skinned. Being light-skinned – or working your way there – was a thing of prestige, it had this special effect over everything. On a personal note, I didn’t think about this too deeply, neither did it affect me to the point where I ever considered bleaching my skin to be more acceptable.

Now, after watching this documentary by Nigerian actress, Beverly Naya, I now understand better how deep the story of skin and colorism runs.

If you haven’t seen the documentary on Netflix, you can watch the trailer here:

Beverly starts the story by sharing what inspired her to make the film. She talks about having been terribly bullied about her skin and teeth. She says: “I had crooked teeth and I had really bad eczema. And even though I fixed my teeth and my skin cleared over time, the damage had already been done to my mental state and how I saw myself. So, as I got older, I realized that I just didn’t feel beautiful.”

Insight from these interviews showed that the issue of skin bleaching isn’t just a ‘surface problem’, loosely tied to beauty. It revealed, more plainly, the already accepted ideology that light-skinned women are considered more beautiful, contrary to their dark-skinned counterparts, and, they are also more likely to succeed in fields like entertainment, marketing, and the tourism industry.

Colorism is one of the many negative impacts of colonialism on black people. We are made to believe that white skin is superior to dark skin, in the same way white is associated with purity and righteousness while black is devilish, slavish, and derogatory.

A study shared midway into the film showed that in the late 1960s, 60% of urban African women were reportedly using skin lightener formulas. It became the 4th most-used household product after soap and tinned milk and tea.

Actor Diana Yekinni shared the challenges she faced being in the entertainment and movie industry as a dark-skinned woman, how she was constantly told women with light skin were better to look at onscreen, how the camera and lights were built for them and it was hard finding lighting that suited dark skin.

Beverly interviewed Eku Edewor, Teniola A’isha Kashaam, Leslie Okoye, Hilder Dokubo, Phyno, and Okuneye Idris Olanrewaju and they all shared their own individual experiences of how the society is kinder to light-skinned women in terms of career, marriage friendship and societal acceptance.

What I learned from this film is that beauty is not just enough. Self-love and appreciation are at the root of how we see ourselves and how we expect the people around us and the society to treat us. We should glorify ourselves, irrespective of skin color.

Skin, by Beverly Naya, and directed by Daniel Etim Effiong, is a story well told.