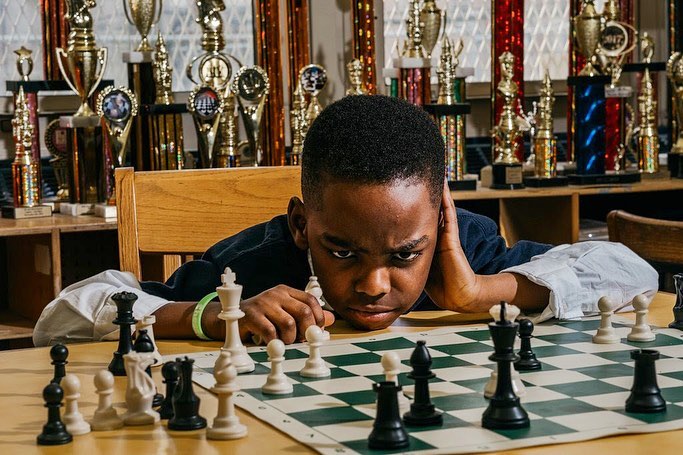 Since his last appearance on the “CBS This Morning” in 2019, a lot has changed for Tani Adewumi, but not his determination to become a grandmaster.

The 9-year-old was introduced to the world at a pivotal moment. He hoisted the trophy as the New York State chess champion, displacing 73 opponents of considerably more years.

He’s well determined on being the youngest grandmaster in the game, and through hard work and giving hearts, things were good for his family, but just like the rest of the world, the pandemic might slow things down. “The world record is 12 years and seven months,” Tani asserts.

The longer COVID-19 stays and Tani cannot be in competition, the less his chances are to become a grandmaster.

Vladimir Duthiers of “CBS This Morning” met up with Tani Adewumi for a follow-up visit on July 14.

There’s so much to learn in the interview below:

9-year-old chess prodigy Tani Adewumi (@mynameistani__) & his family have gone from homeless refugees to setting up a foundation to help others. The chess champion tells @vladduthierscbs about his mission to become the world’s youngest grandmaster & sharing his inspirational story in a new book. #chess #champion #persistence