Mfononbong Inyang: For Nigerian Youths To Stand Tall, Government Needs To Calm Down on Taxes 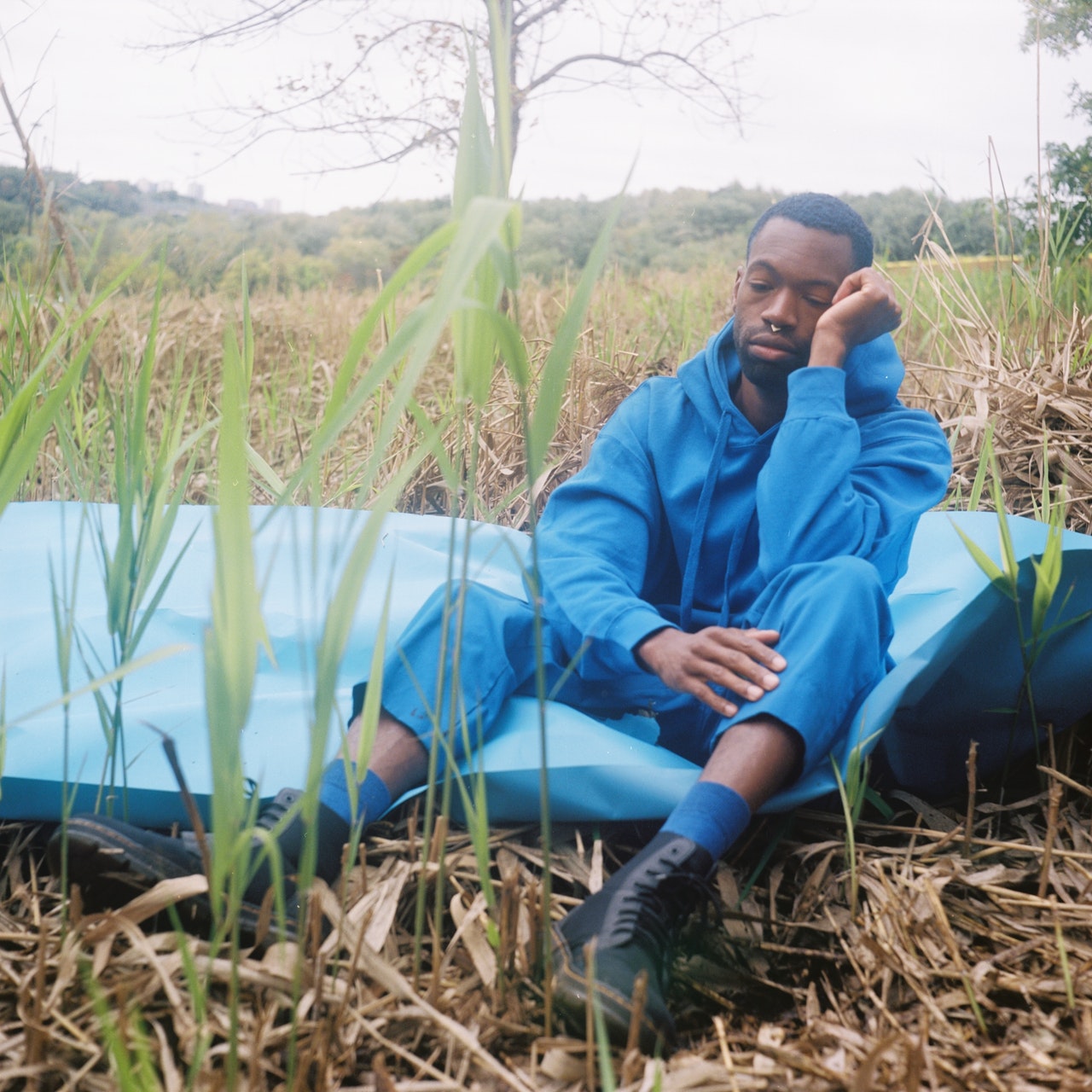 This pandemic set off multiple alarm clocks: disposable incomes of households are down, and our income level, as a country, has plummeted owing to a myriad of reasons that aren’t far-fetched. Governments all over the world are doing their best to make up for the deficits and for some, this includes a more aggressive internal revenue generation drive.

However great the intentions are, the timing of executing these decisions should be considered – we must ensure the working population and businesses are at ease so that they may continue operations and not cease. Now, more than ever, they need commas, not periods.

I No Want Make Person Tell Me Say I Too Lazy!

The very patriotic people at the National Bureau of Statistics (NBS) recently released a sobering report on the unemployment status of the country for the second quarter of 2020.

Let me break down the most significant numbers:

So if young people are mostly affected by the status quo, what data-driven decisions should we be taking at this time?

Let’s Take It To Church

Winston Churchill, famed prime minister of the United Kingdom, once posited, “I contend that for a nation to try to tax itself into prosperity is like a man standing in a bucket and trying to lift himself up by the handle.”

Today, young Nigerians are taking the digital space by storm and pioneering a movement on the cyberspace that will make other countries turn green with envy. They have become digital entrepreneurs, tech juggernauts, movie makers, social media sensations, best-selling and award-winning exports from here! They have taken the lemons thrown at them by the economy and pivoted, from logistics to ride-hailing to the creation of digital content.

It’s said that most leaders campaign in poetry but govern in prose, this is an opportunity to put our policies where our rhetoric on young people is. We need to be calming down on some of these taxes and other business costs. I would have shared some insights on what obtains in a place like the Big Apple or how a business started by a 21-year-old in his garage is now worth $2trillion but that might appear as one comparing apples and oranges. Policies should never determine possibilities!

It is easier to get healthy milk from a cow that is well-fed than it is to do from one that is famished. Great farmers focus on watering the grass and growing it for the cows to graze, then in the evening when they are on dairy duties, the principle of reciprocity naturally and most conveniently takes place. The timeless admonition holds true, don’t muzzle the ox that treads out the grain.

I, for example, moved from paid employment to entrepreneurship just over a year ago, Totally bootstrapped, not a dime from anyone. Today, I am still taking that long walk on eggshells. My story is similar to many others, we don’t have any Benefit Uncle to give us N300,000 as pocket money or any Benefit Aunty to give us N10,000,000 as seed funding. The only way we make our N2,000 is by showing up every day at the site. Don’t be deceived by Instagram pictures, in real life, many businesses, owned by young people, are not doing well now.

The narrative we should not allow to stick is that there is no reward or incentive for hard work and honesty. These younglings are very brilliant and if they are continually stretched thin, the vulnerable ones might turn left. The hit series, Money Heist, was never really about crime but the ingenuity of young people, the intelligent strategies they deployed in achieving their howbeit illegitimate goal. We must never push our eggheads to the point we have evil geniuses like the Professor or the character we love to hate, Arturo.

We Need To Level Up!

The other day, I read an interview where a young international female music artist had a candid conversation with a person who was running for public office. She talked about racial injustice, inclusion, economy, health, and many other issues. She made certain demands and extracted a commitment from this candidate who gave his word on effecting those changes to the best of his ability. The symbolism of that conversation is the moral of my story: listening leaders.

We need leaders who understand the concept of a social contract and the tenets of effective stakeholder management – which amongst other things posit that the people who disagree with you on a policy are as important as those who agree. That is the energy that should be maintained across board because we are way too big on potential to be anything but great.

Has anyone noticed? Foreigners are celebrating and investing in our young people perhaps even more than some of us do! From sampling pop dance moves in their music projects, to supporting creativity with production equipment, to sponsoring our dance in the rain, nominating them for international awards or even producing chart-topping albums. Even most of the tech enterprises by young people receive more seed funding from foreign investors! At some point, you just have to ask, wetin dey sup?

Taking Little Finger’s advice, we’re applying more pressure on our subnational and national policymakers to have a rethink of certain policies. Governance is collaborative, the partnership of the leaders and the led. With such a viewpoint, communication and consultations will be done with relevant stakeholders before the government acts.

A youthful population can either become a blessing or a liability to any country. We need to groom them not just to become African giants, but global giants. The cold truth is that most of the successes experienced by this demography are achieved not because of an enabling environment, but despite the lack of it. Embedded in the DNA of every Nigerian youth is a type of resilience that just won’t take that L. Imagine for a moment, we gave them ‘shoulders’ to stand on, they would stand twice as tall!

Photo by Wendy Wei from Pexels

Chisom Winifred: Want to Be an Excellent Blogger? These Tips Are Here For You

Abifarin Babatunde of Arewa Technology Hub is Our #BellaNaijaMCM this Week!