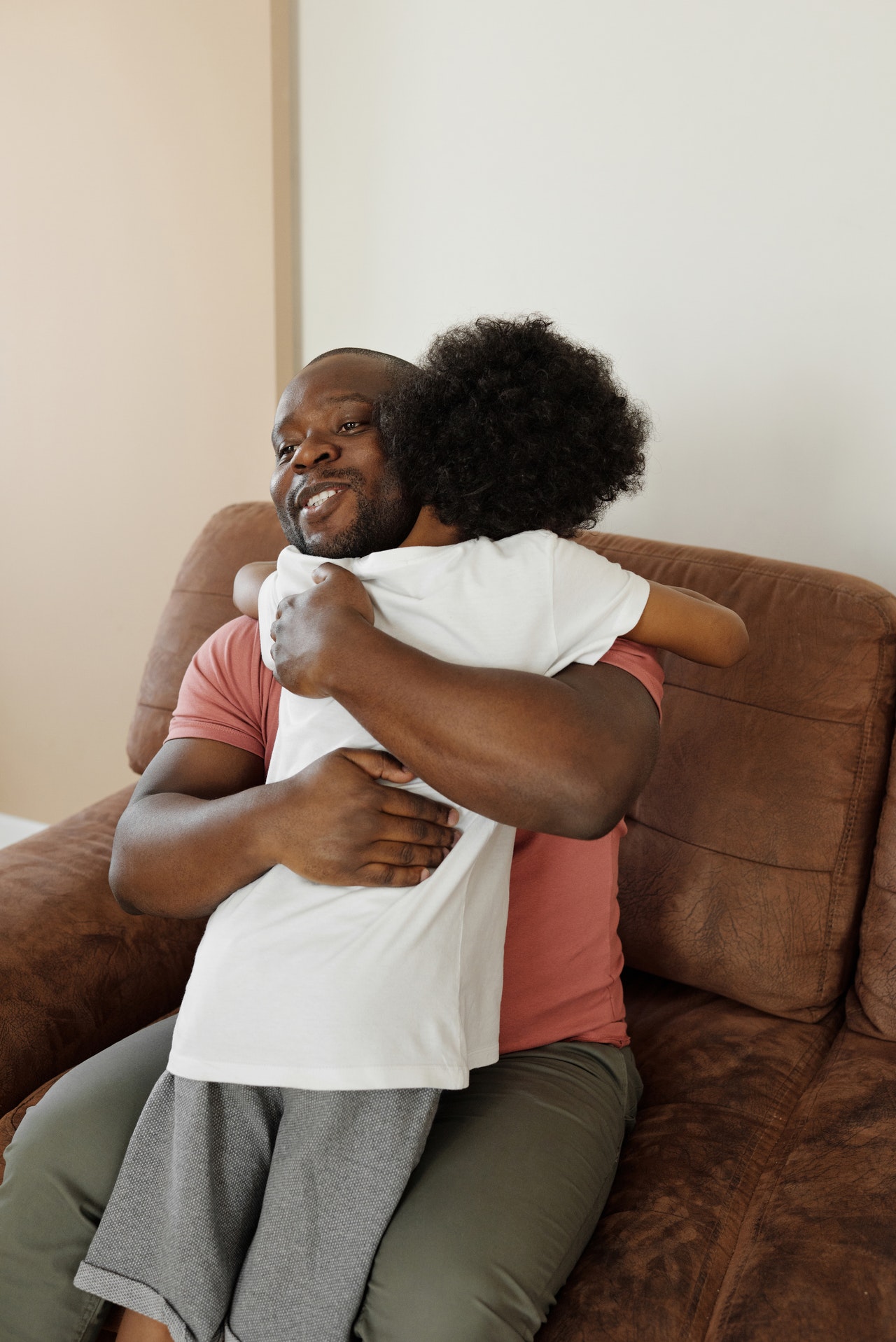 I have always wondered how these phrases came to be. It disheartens me to see how differently boys and girls are raised, yet we wonder why there is a great amount of prejudice and stereotypes in the world. Even with feminism on the rise, some of the mistakes our parents made in raising male and female children differently are still being repeated.

I am a very passionate woman. The women in my life are equally passionate, if not more. We do not hesitate to convey our feelings and we may cry just because a spider is tangled in its own web. I don’t consider this a weakness at all.

My brothers and father, on the other hand, are the opposite. My dad is a tough man outwardly and never says he loves you, but he’ll show this love through his actions. He always said to us that being too emotional was a woman’s feeble ploy to get her way. My older brothers are what you’ll refer to as ‘alpha males’, just like my dad. Their true emotions have always remained restrained, never seeping through any crack. Up till now, I regularly end our conversations with “I love you” and they respond with a grunt. But that didn’t stop us though, we owned our emotions and that’s probably because my mum was so in touch with her own feelings too.

Many men I know are like my brothers (sorry for tossing you fellas under the bus. I love you). Men have been so conditioned to hold back on their true feelings to avoid looking like a ‘sissy’. They have been wired to see vulnerability as a shortcoming, and not to act in any manner that could be considered as feminine.

Patriarchy starts from the moment a child is born. When a father leaves the raising of his children to his wife simply because he is a man and his job is to look for money. When a boy is admonished for wanting to play with toys that have been ‘reserved’ for females. When you see a boy crying because he is genuinely hurt and you ask, “Are you a girl? Is it not this small thing?”

Let’s not forget when you see a boy that bullies others and you jokingly praise him as a “bad guy”. Thinking about it now, I vividly remember times my parents traveled and my oldest brother was told to make sure he took charge because he was now the man of the house. My older sister, who was already doing a great job of it, was overlooked. We have all witnessed or partaken in any of these at some point.

As a mother of two growing boys and a daughter, I am learning to unlearn all the negative behaviors I’m used to. I am more aware of what is being projected towards both genders.

I worry that when we tell boys not to cry, we are demanding that they snuff out their true self and we hinder them from expressing themselves freely. I worry that by telling them that they are inadvertently perceived as weak for expressing their emotions, we are strengthening the generational belief that women are the fragile sex. This unconsciously creates boys who, in their quest to prove their masculinity to the world, leave a jagged trail of hurt people in their wake – just to show that they are real ‘bad guys’.

Those are the type of men I pray to raise. I think there is so much beauty in guiding children to be their most authentic and confident selves without letting the world dictate how they should or should not respond to events.

The bottom line is that it is liberating to express yourself whether you’re male or female. I don’t want to raise a crybaby; notwithstanding boys should please cry whenever they feel the urge. Speak as you think it and love as hard as you feel. The world needs more men like you.

Jeremiah Ajayi: Here Are 7 Surefire Ways to Get Ahead in Your Job Search

Nenye Opeodu works as an Educational Consultant and enjoys expounding on issues that can hamper a healthy childhood experience. She believes that if you want the world to be different, then raise your child to be different. You can contact her on [email protected] Please check out her Instagram page - @the.redefinedparent