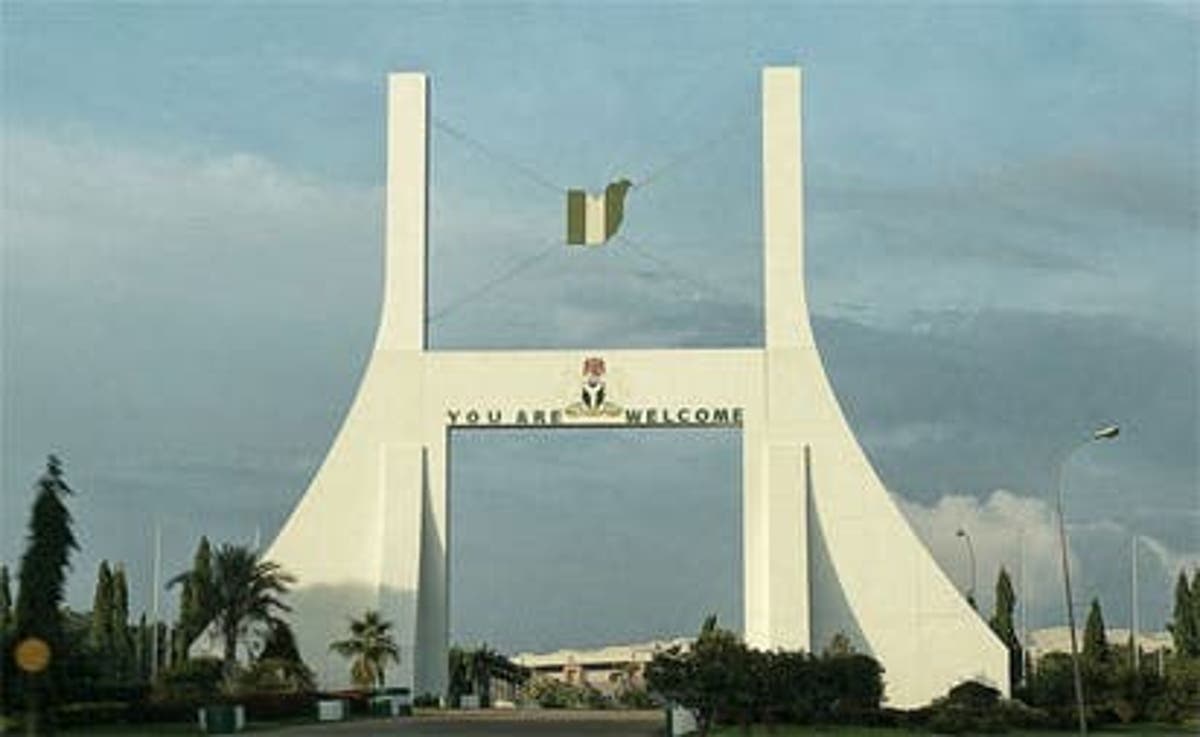 It is said that the world awaited your birth like the husband in the waiting room, pacing, expecting news of his wife’s delivery: “It is a significant commentary on Nigerian independence that a great many people besides the Nigerians have been awaiting it with the greatest impatience throughout a summer that has shaken Africa.” Like the father-to-be who dreams on the child’s behalf before they are even born, the world pinned great hopes and expectations on you, even before you took your first independent step: “From the moment of independence she will inevitably play a most important role in world affairs.” The experts predicted that with the wealth your newly discovered oil would bring, your immense population and the intelligence and eloquence of your leaders, you would become the giant of Africa.

It has been 60 years since then. I look at you and I weep. You are still a giant; with a population of 207,348,392, the largest in Africa, no one can deny that. But you’re a giant in a pitiful state: with an atrophied mind, a sick body and a filthy soul. Like Humpty Dumpty, the walls on which you rest (your mind, body and soul) have crumbled and fallen apart and you have had a great fall. Unlike Humpty Dumpty, however, I believe you can be put together again.

Hence I am writing to you as you celebrate the 60th anniversary of your independence, to share my vision, my aspirations for you.

A sound mind. I want you to own universities where the students do not know what it means to suddenly have their education suspended because lecturers or students are demanding better remuneration or learning conditions respectively. Your universities will have the staff, stuff and space to carry out research and provide Nigerian solutions to Nigerian problems.

I also want you to improve the quality of education offered in your primary and secondary schools. The years that a child spends at these levels of education are crucial parts of their formation. I dream of classrooms with enough desks and chairs for the pupils and prominent use of digital means of education, reduced pupil to teacher ratios (in 2013, it was approximately 30:1, you could work towards reducing it to 20:1 in the next 5-10 years) and better paid teachers. I dream of schools that train children who actually know how to read and write, where children acquire the essential skills they need to have a harmonious and productive life in society.

A healthy body. There’s a hospital in Westminster, London, St. Mary’s Hospital. In his book, “The Checklist Manifesto,” Atul Gawande had this to say about it: St. Mary’s is modern, well equipped, and a draw for London’s powerful and well-to-do—Prince William and Prince Harry were born here, for example, and Conservative Party leader David Cameron’s severely disabled son was cared for here, as well. Under its chairman of surgery, Lord Darzi of Denham, the hospital has become an international pioneer in the development of minimally invasive surgery and surgical simulation. But it is hardly posh. It remains a government hospital in the National Health Service, serving any Briton without charge or distinction.

My dream for you is that you will one day have a hospital or hospitals like this. And when your president is sick, he will go to a government hospital, rather than fly abroad, confident that he will get the best possible treatment. Mr. Okon, a farmer who lives in his village, will not put off going to see the doctor when his legs start to swell. Why would he? The primary health centre in his village would be adequately equipped and staffed. If he is referred for further care and it turns out that the case is a bit complicated, accessing the health care he needs would not leave him at the brink of or in penury; you will have a robust national health insurance system to help him bear the cost. I hope that by now you get the gist: I want you to attain Universal Health Coverage, ensuring that all your people have access to needed health services, of sufficient quality to be effective, while also ensuring that they do not suffer financial hardship when paying for these services. You can start by expanding the coverage of your National Health Insurance Scheme; it’s currently at 5%. Perhaps in the next ten years you can bring it up to 80, 85%.

A beautiful soul. Christians believe that man is born with the stain of original sin; this implies that he has evil tendencies. But man should not give free rein to these tendencies. By dint of struggle, he can overcome himself and strive towards good. He won’t be perfect, but I’m sure that you can tell the difference between a man who has self-mastery and one who gives in to whatever idea pops into his head.

It is true that you were born with the stain of corruption. But you have allowed a few blotches to spread and stain the entire fabric of your soul. There is almost no spot that one can point to and say, “That area is clean.” Even if it looks so from afar, a closer look will reveal that all is not as it seems. I hope that one day it can be said of you: There is a just giant. You will give to each man what is his due. University admissions will not be a money making exercise, a time for people with influence to dictate their wishes; it will be a transparent process in which people are admitted on merit. Obtaining a job will no longer be dependent on who I know but on what I know. When an election result is conducted, the person who is announced as the winner will be the one who has majority of the votes, not the one who has paid his way and who consorts with the ‘ogas at the top.’

Many times people say they are just managing to keep body and soul together. But you, you are a giant; you were not born to manage. You have to maintain mind, body and soul at a degree that can withstand the storms of life. And for this, you need money. I hope that you will eventually find your way out of your borrowing streak and focus on diversifying your sources of revenue. I dream that you will have an agricultural sector even stronger than before; not only harvesting and exporting the raw material but processing it, adding value to it and exporting the value added products. You should tap into your minerals base and dig up all those forgotten ones: iron ore, coal, bitumen and the rest. They’ll bring you as much or even more wealth than oil has. I hear that you’re making a deal with the Russians to finally get the steel complex working. I really hope that works out; it’ll be such a big boost for your economy. Also work on creating the pro-business policies, firm institutional support and reliable infrastructure needed to provide a favourable business/manufacturing environment. You’ll have investors running to you like bees to honey. And you’ll make life easier for your people.

I think this is it. If it all seems daunting, then remember Wakanda, the fictional country in the movie “Black Panther.” They disproved the notion that African nations must always be inferior to and dependent on the West. May we one day have leaders like T’Challa, systems as sophisticated as theirs and citizens with similar or even greater integrity and skill.

Eniola Olaosebikan: Finding Peace in Your Own Journey

Adaobi is a medical student at University of Nigeria Enugu Campus.