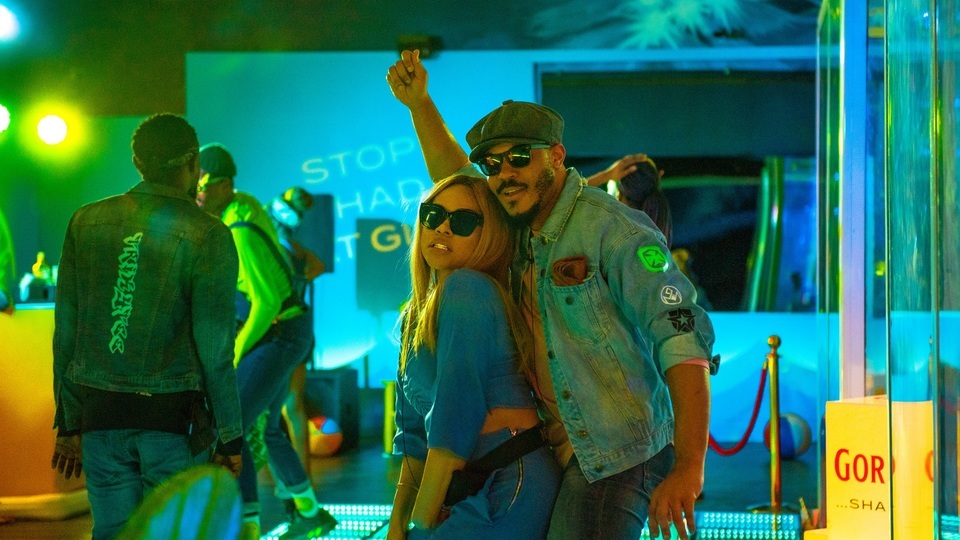 I cringed along with everyone else who saw Ozo again and again pledge love and devotion to Nengi during the 2020 Big Brother Naija reality TV show.

One half of that reaction was the result of seeing someone slavishly, desperately, stubbornly give a gift the recipient didn’t want. But the more important basis of my reaction was because I recognised the situation. I have been there. You probably have been there. The difference is there were no cameras to record our desperate pleas for crumbs of heterosexual affection.

We emerged from the scene of our crime against conventional masculinity as lions when we really were mice in romance. Luckily, the evidence is less physical than psychological.

My story happened many (many many) years ago. It was clear to me that the girl I was courting wasn’t really into the whole thing, but well, as the renowned philosopher Speed Darlington has said, “I get coconut head; I no dey hear word.” I figured she’d come around.

One day, I called the object of my affection and told her I was travelling and would be back in about a month; she seemed to have heard what I said and murmured some vague response. It took a while to get her to come see me when I returned, but the day she showed up she said she wasn’t interested and then took the gifts I had presented. If my Esan ancestors weren’t so strong I would have grovelled at her feet. I began to speak English. The thing no work. I took my L. My eyes must have been red.

I suspect many men have a variation of this story. And when men condemn Ozo, it really is a version of themselves they are condemning. I mean, if your ego hasn’t been bruised by a beautiful woman, have you really filled your God-given quota for toasting on earth?

In any case, Ozo did overdo his advances enough to annoy some women. A strange situation then occurred on Twitter: Nigerian men and Nigerian women agreed on a romantic episode. Wonders! But the episode did reveal some hypocrisy.

A lot more people had been quick to knock Laycon for dreaming he had a chance with Erica, but caught on to the Ozo and Nengi situation late. Part of this was because the host, Ebuka Obi-Uchendu, was fixated on the former; part of it was because Ozo is a more conventional romantic ideal. Because Nigeria is a class-obsessed society, Ozo escaped scrutiny until much later, while Laycon got it in the neck often and early.

And yet, Ozo is still a tricky prospect for Nigerian women raised to believe in the romantically brutal kind of Nigerian man. And as with many men, he falls for beauty easily; but unlike most men of a certain age, it takes him too long to grasp, recover from, and be decisive about rejection. His need to be super-close to the lady he loves will always be interpreted as softness. And that is rarely a quality a man looking for love in Nigeria can have and be successful with women for long.

Ozo’s romantic chances will improve now that he is famous, but unless something changes, it will be less than what one may expect for a man as physically attractive as he is. But there can be no doubt that Ozo will excel as a business. He is smart, articulate, good-looking, and has now received a terrific amount of exposure. Plus he redeemed himself when—finally!—he brutally ignored his beloved during the show’s last party. (On that night, if you held a phone to your ear, you could hear a collective sigh of relief on social media.)

A lot of the guys at this year’s edition of BBN should be successful if they play the fame-as-a-service game decently enough. But, besides Kidd, whose way was paved with gold even before he showed up onscreen, Ozo is the one likely to attract serious and sophisticated businesses.

What I am saying is this: Brands will eat Ozo up, even if Nengi spat him out repeatedly.