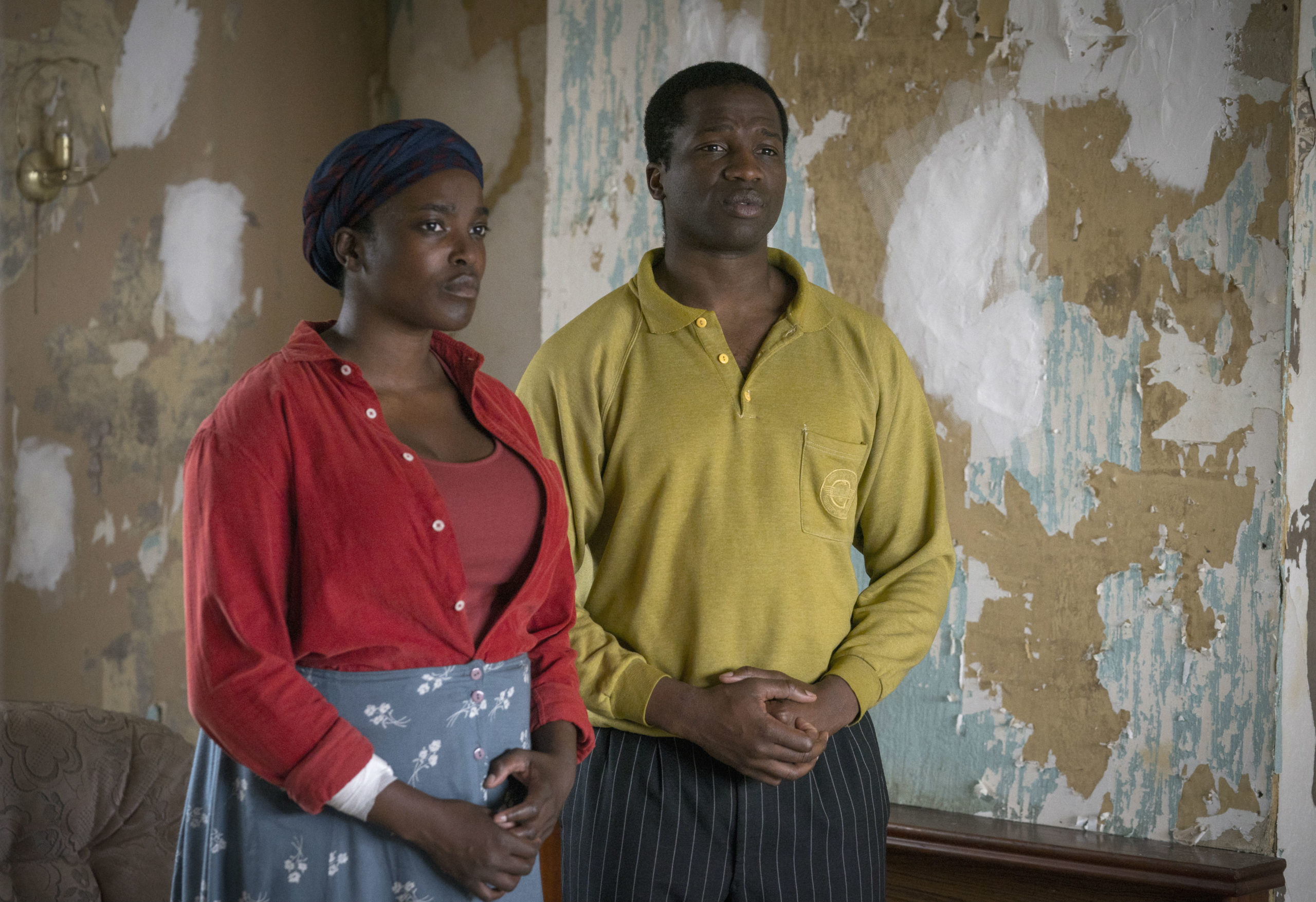 They wanted a better life… It has other plans for them.

After making a harrowing escape from war-torn South Sudan, a young refugee couple struggle to adjust to their new life in a small English town that has an unspeakable evil lurking beneath the surface.

It had its world premiere at the Sundance Film Festival on January 27, 2020. It is scheduled to be released on October 30, 2020, by Netflix.

An official statement on “His House” from Weekes first shared during the Sundance premiere gives better insight into the director’s motivations to make this horror movie and why it’s necessary viewing. Weekes shares, in part:

His House is a haunted house story about two immigrants trying to make a home in a foreign country. Unlike traditional haunted house stories where the protagonist might be able to escape, our protagonists – two displaced asylum seekers – do not have the privilege to simply leave. Rather, they are stuck having to survive within their house. This is often the case in the UK, where asylum seekers have to follow draconian rules when given accommodation. This is also often the case with trauma – you’re stuck having to find ways to survive your grief and finding ways to heal within it.