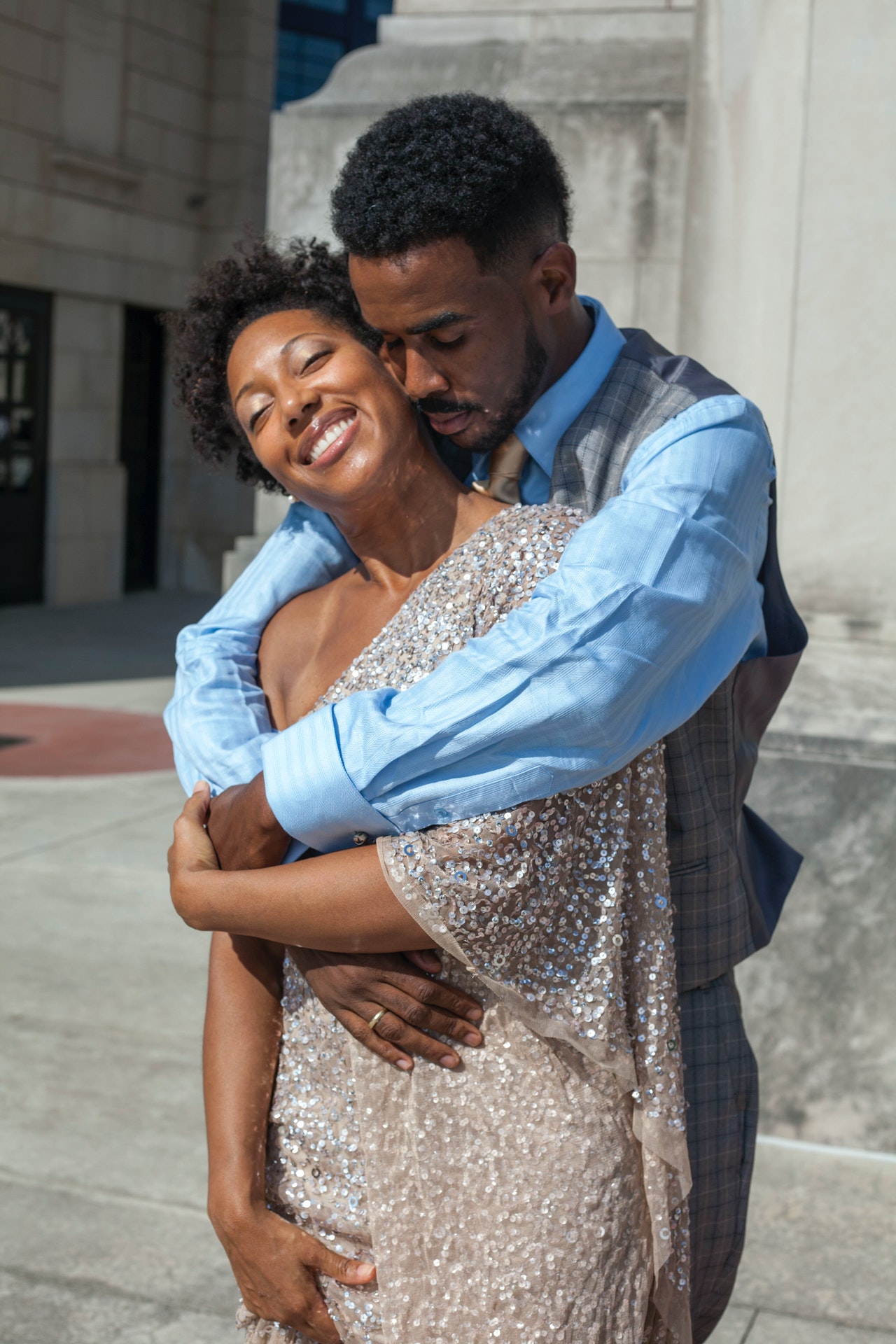 A few weeks ago, I asked Tamara of the Yellow Wall what her thoughts were on sex. She told me that one of her deep concerns for young Nigerian women was that a lot of men hate using condoms.

It is a well-known fact that men often refuse to use condoms in casual, polygamous, or long-term relationships. So when I had a discussion with Dr. Pepple of Pepple’s Hub on another episode of Taboo Doctor, I asked him why men hate condoms.​ His answer was simple: it doesn’t feel the same. He, however, encouraged men to use condoms for the following reasons.

Due to the nature of premature ejaculation, condoms can prolong the time it takes before climax is reached, thereby leading to a more satisfying sexual experience and a happier partner. It will also give a whole new meaning to ‘no glove no love.’

Do not wait until you have STI symptoms to get tested

Symptoms of sexually transmitted infections for men include burning, pain, ulcers, and itching, however, waiting until symptoms begin to show may be too late especially if one is sexually active with multiple partners. Dr. Pepple encouraged young men to not only have condoms handy but also to make it a commonplace practice to seek out health screening and ensure they know what their status is for HIV, gonorrhea, chlamydia, and even syphilis. Read more about STIs.

Fear of the unknown

Because we live in a society that is judgemental and almost hypocritical about sexual issues, many men are less likely to seek out help, even from qualified medical professionals. Many end up keeping it to themselves when they have symptoms and such delays could lead to infections which could, in turn, lead to pelvic inflammatory disease and infertility.

Getting an STI screen in a long-term relationship

A few years ago, I asked you if you trusted your partner’s partners and highlighted why screening was necessary. If you have any concerns, doubts or worries, get screened and talk to your partner about it. Your health matters and it is your responsibility to seek out the help that you need.

The conversation with Dr. Pepple was insightful and revelatory, and it exposed the concerns which men often have but are less likely to discuss due to the rules of engagement that society has constructed.

What do you think? As a man, do you feel more likely to seek out medical attention to assess your sexual health? As a woman, are you tired of cajoling your man to see a doctor?

Men, what do you think about the fear of vasectomy, is it a valid concern? Keep your eyes peeled for the vasectomy episode which comes out in two weeks. Make sure you subscribe so you do not miss out when it drops.

Photo by Tammy Mosley from Pexels

Damilola Ogunrinde is a disruptor who loves to answer the questions you are too afraid to ask. She answers these questions on her Podcast and YouTube channel the @taboodoctor You can find her on social media @damiloves  @taboodoctor