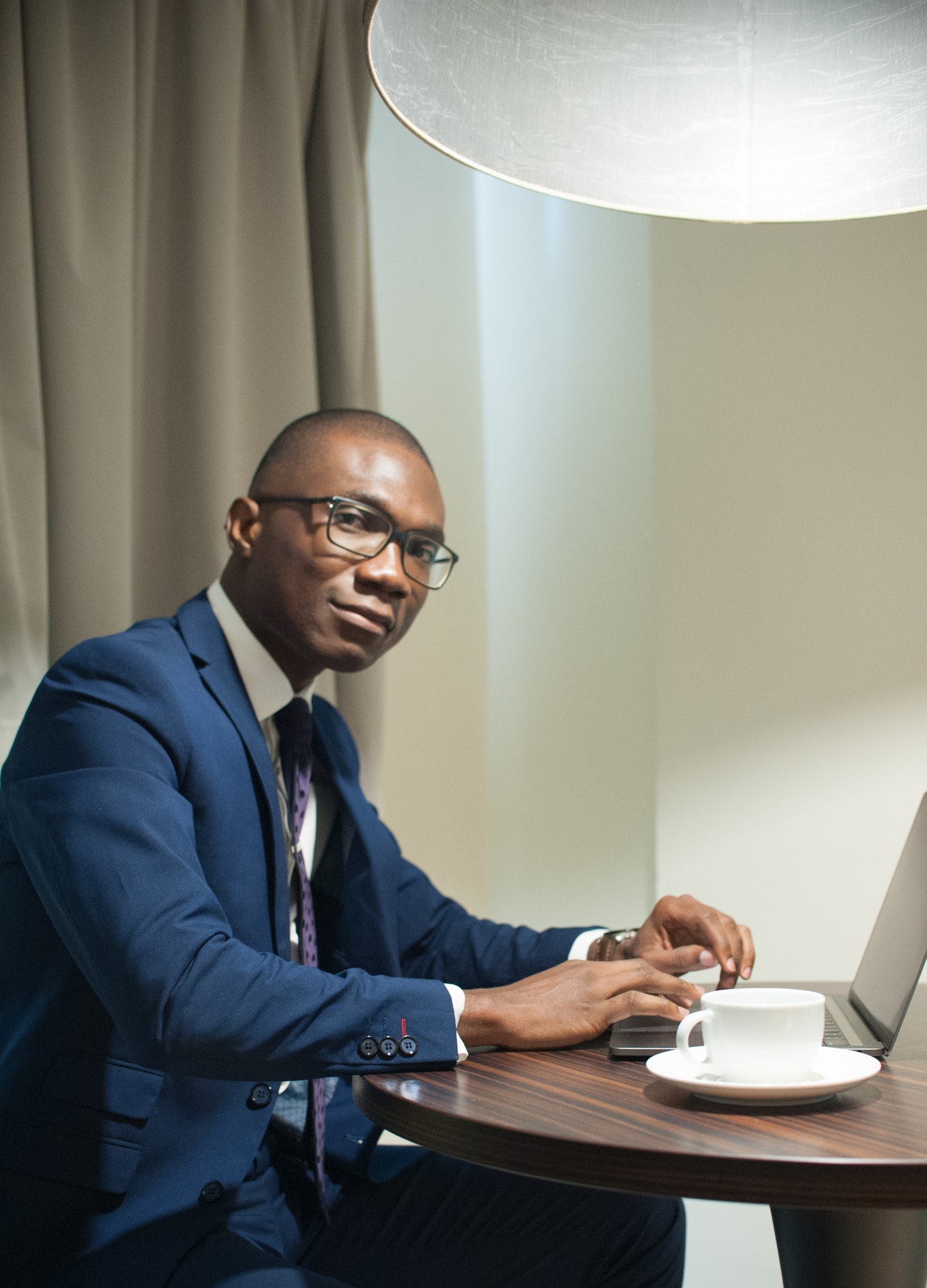 Lagos is projected to become the twentieth largest city by population in the world by the year 2030. This could be because Lagos State attracts a large influx of people due to the presence of land, sea, and airports. These exit and entry corridors provide lots of opportunities for business and job creation.

Also, many businesses, financial institutions, government agencies, and departments, as well as embassies, situate their head offices in Lagos. Lagos boasts of one of the most vibrant business climates in Nigeria, and indeed across Africa. Businesses looking to engage in or start a business in Lagos must prepare adequately for the unique opportunities and the challenges that come with setting up a business in the sprawling city.

Anyone who desires to set up a business in Lagos will have to take into consideration the following:

Lagos, by virtue of its strategic location, plays host to a large number of banks and other financial bodies. These institutions are in the business of giving out loans, overdrafts, and other kinds of financial instruments to businesses whose economic activities are estimated to be viable. So the entrepreneur can rest assured that there exists access to funds for starting a business or for expansionary purposes.

The Presence of a Large Market.

The population of Lagos is expected to cross the 50 million thresholds by 2050. Already, the city has to grapple with an increasing influx of people who come to live and work. This population density serves as an attractive market for businesses to offer their goods and services. It is also important to note that Lagos also plays host to clients across the Western African Sub-region who flock into the city to take advantage of the business climate in Lagos.

The Impact of Traffic Snarls

Lagos, as a sprawling metropolis, is encumbered by a feature associated with megacities: the ever-present traffic jams. With the high population density and avalanche of private and public vehicles, traffic logjams do not come as a surprise and they can even be touted as a landmark of the city. From an economic viewpoint, several man-hours can be lost sitting in traffic, resulting in both financial and human productivity losses. Businesses looking to be established in Lagos will have to adapt strategies and operations that’ll ensure the Lagos traffic does not hinder their activities.

Availability of Skilled and Unskilled Labour

With a rising population, Lagos can lay claim to possessing a vast number of skilled and unskilled workforce. Labour is one of the major inputs in the process of production and businesses will generally gravitate to where there is an available supply of individuals willing to work.

Lagos, with its large population and sprawling expanse, is grappling with inadequate infrastructure to service the needs of the inhabitants of the city. A crucial part of this needed infrastructure is power supply. The business looking to found a presence in the Lagos market will have to consider the provision of an alternative means of power supply when supply from the national grid fails. It is needless to say that this provision of alternative power significantly adds to the cost of producing goods or rendering a service.

As a national and regional business hub, office space comes at a premium in most parts of the state. Again, this situation exists because there is stiff competition among businesses to get vantage points where they are readily accessible by their target market. Another important consideration is the nearness of the business to inputs and raw materials. The business that decides to make Lagos its center of operations will have to factor in the cost of obtaining appropriate office/business space.

Businesses that desire to engage in Lagos must be ready to address the issue of taxation in the city. In a bid to lessen dependence on monthly statutory allocations from the Federal Government, the Lagos State Government is fine-tuning strategies to deepen the contribution of taxes and levies to its till. Taxation of businesses is a major thrust of that drive. Another dimension to the tax issue in Lagos will be multiple levies imposed by the local, state, and federal agencies and departments, thereby creating a situation of duplicitous tax payments.

Photo by Ensiha Digital from Pexels

I am an entrepreneurship blogger with five years of experience in the blogging business, business-minded, online entrepreneur. My sole aim in creating this blog is to share small business ideas with thriving and budding entrepreneurs. My work has been featured on some notable Nigerian blogs such as Makemoney.ng, Enibest,Pulse.ng and Entorm. Blog  url:http://www.probusinessideas.com Facebook url:https://www.facebook.com/probusinessideas Twitter handle: @Kingsleyumeh001 Instagram@Kingsleyumeh1