What's the Big Deal About Flicking the Bean? 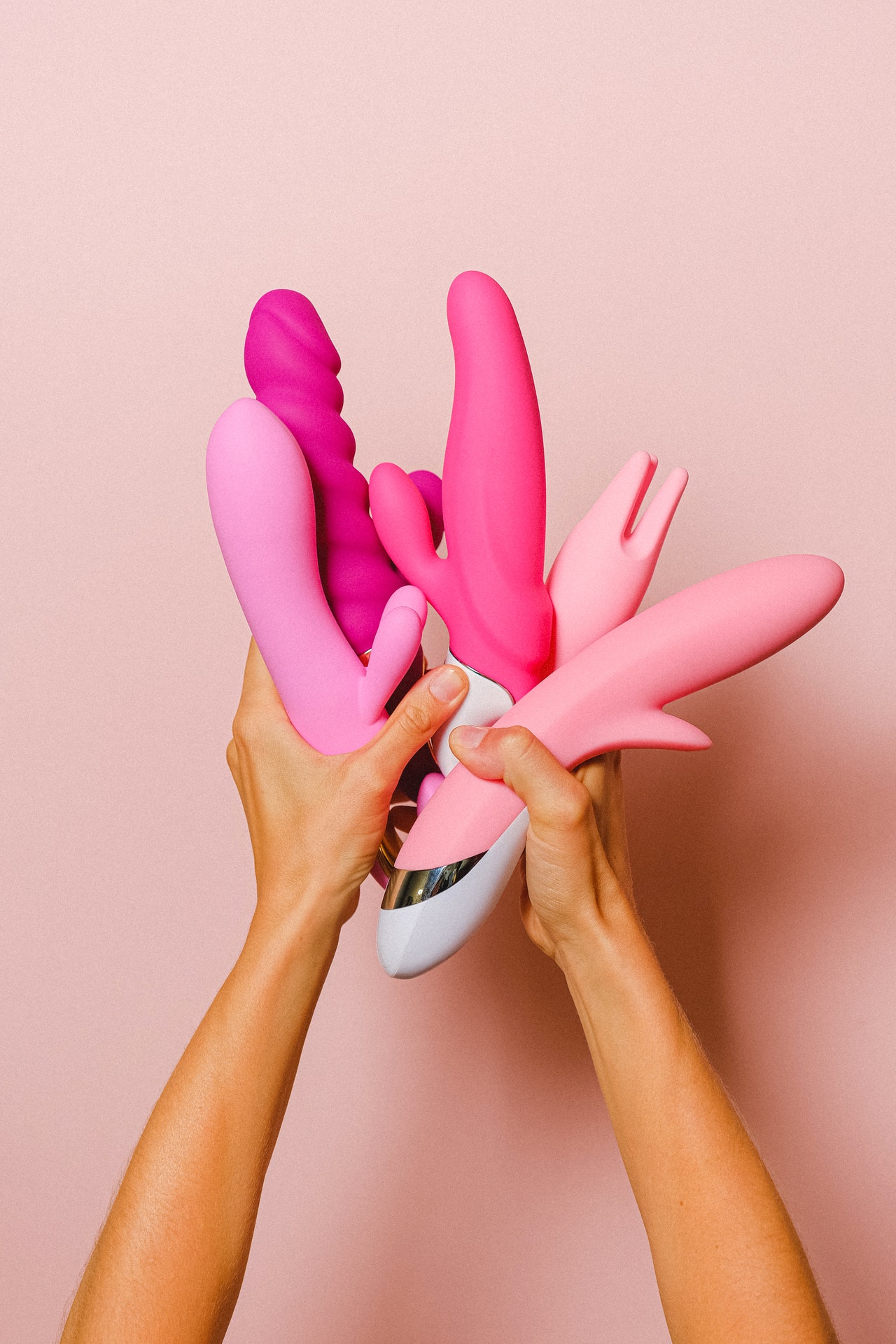 As Jane and I talked, Tade said, “I never tried it when I was single.” Then I asked, “Now nko?” Before she replied, Jane chipped in, “Why will she try it now when her husband dey gidigba?”

This discussion led us down a deeper rabbit hole. Although I know it isn’t in all cases, still, I have always thought that most married couples have lots of sex. Marriage is like a free pass to each other’s bodies (of course with consent), yea? But this isn’t so.

Not having sex in marriages seems to be more common than I thought and masturbation is, in fact, normal for a lot of married women. Tade and her husband hardly have sex. He comes home so tired and sometimes, they do not get intimate for many weeks. Besides, penetration, for her, is a painful experience, except if, of course, it’s her fingers doing the job. So what is a woman gonna do? In the group chat, she is not the only one who blurts out, “I don’t like sex.” For them, sex is a chore and we find ourselves asking one another how we can boost libidos. Still, there is an undertone that I do not miss. Perhaps, like Tade, the issue with others is not that they do not like sex, it could be that they do not enjoy sex with their husbands and would be better off doing things themselves. Their own way. But I do not say this.

Science says the clitoris exists for only one purpose: to give women pleasure. And if your fingers can do that well, what’s then the big deal about flicking the bean?

Photo by Anna Shvets on Pexels