Are We Closing the Gender Gap or Employing Women on Merit? 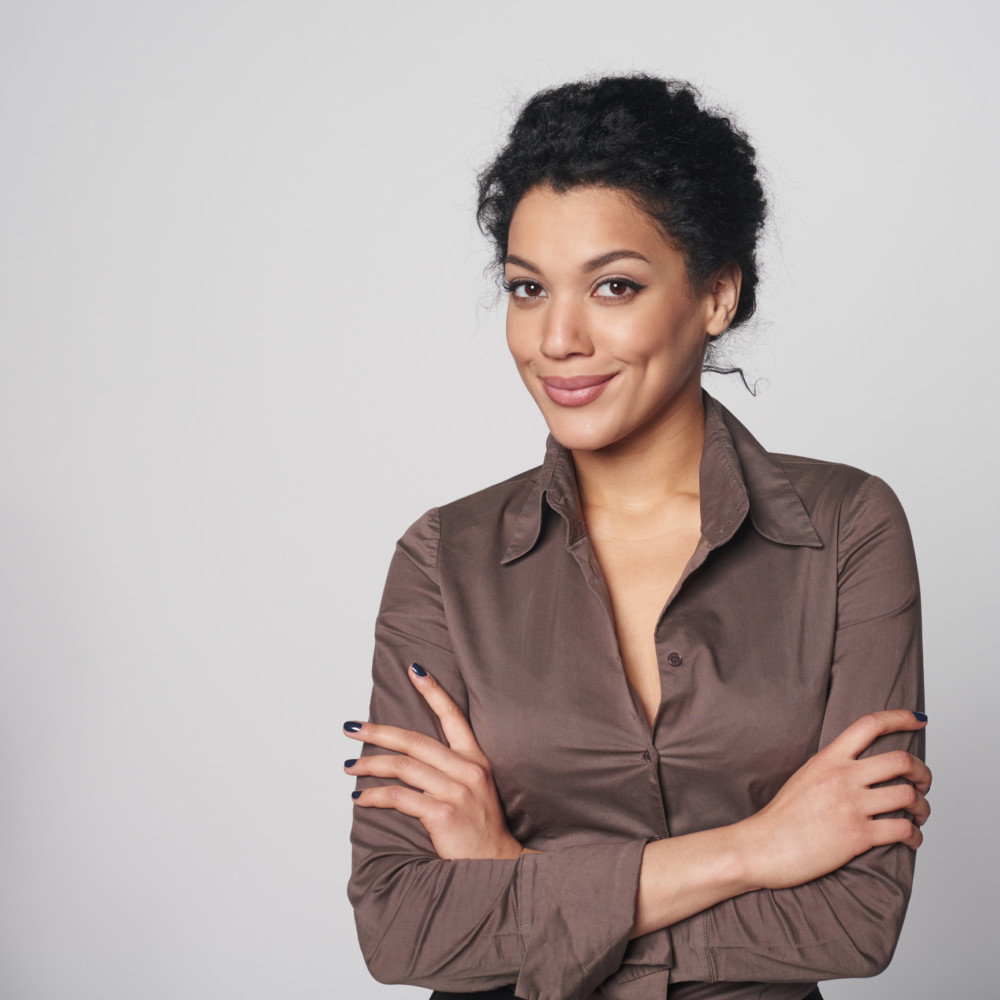 A few days ago, a fintech company’s tweet about hiring more women as interns because they have more men than women working there and they must quickly close the gender gap sparked a debate on Twitter on whether the claim of closing the gender gap in the workplace is a valid reason to employ women, or if women should be hired solely based on competency and merit.

It is no longer news that in almost every sector in Nigeria, there is a level of gender disparity. In 2019, Nigeria was ranked at 128 out of 153 countries for gender equality.

A newly-released report by the National Bureau of Statistics (NBS) shows that the jobless rate for women was 35.2% compared with 31.8% for men. Women also ranked highest when it comes to unemployment with 12.2 million females being unemployed as against 9.5 million males. The overall number of persons in labour force was estimated to be 80 million, out of which males are about 41.6 million while females are 38.6 million.

It doesn’t end there, a gender gap in profits as high as 39% is found between male and female-led small and medium enterprises. Government policies are dominated by interest in the formal sector, although women are to be found in far greater number in agriculture, non-farm enterprises and the informal sector. Gender biases have been reportedly found in Nigerian institutions where legal, political and cultural ceilings limit women’s potential in the labour market.

Over the past decade, progress has been made; the share of females in the total employment figure for Nigeria has marginally increased. But more needs to be done.

In a bid to close the gender gap in many sectors, more women are encouraged to apply for positions and there are several skill acquisition programs targeted at women alone. We are also in the month of March – a month set aside for celebrating women and it is significant that in this month, more opportunities are opening up for women. Still, many people are asking if, in this case, closing the gender gap is being placed above getting qualified people to get the job.

Yes, women deserve to be given a chance in the labour market. Forbes’ Caroline Castrillon writes that women-led companies are better for employees, and Chloe Taylor of CNBC writes that firms with a female CEO have a better stock price performance after a report published by S&P Global analyzed earnings and share price data following 5,825 new executive appointments, of which 578 were women. However, many women on Twitter have come out to say that while it’s great to want to hire women to close the gender gap and to celebrate the International Women’s Month, they wouldn’t feel comfortable knowing that they were hired just because a company wanted more women, after all, the men were hired not because they were men but because they were qualified for the job.

Others believe it is synonymous to the quota system we all kick against in the country.

On the other hand, other people see nothing wrong with a company closing the gender gap by employing people of specific gender if they feel that that particular gender is underrepresented. The gender gap in the labour market is clearly wide and there’s a need to ensure gender parity in every sector. Also, employing women to close the gender gap does not mean they are not qualified or competent enough – after all, the applications will be sifted and the best will be hired.

Does hiring women only in your company mean you are being biased? Is it important to be more intentional about hiring more women? Or should the best hands or fastest fingers – be it male or female – just win? What do you think?

Tale Alimi: 5 Things you Can Do Today to Get to the Top of your Industry

Young People Can’t Build or Rent; Is the World Facing a Housing Crisis?