Tale Alimi: 5 Things you Can Do Today to Get to the Top of your Industry 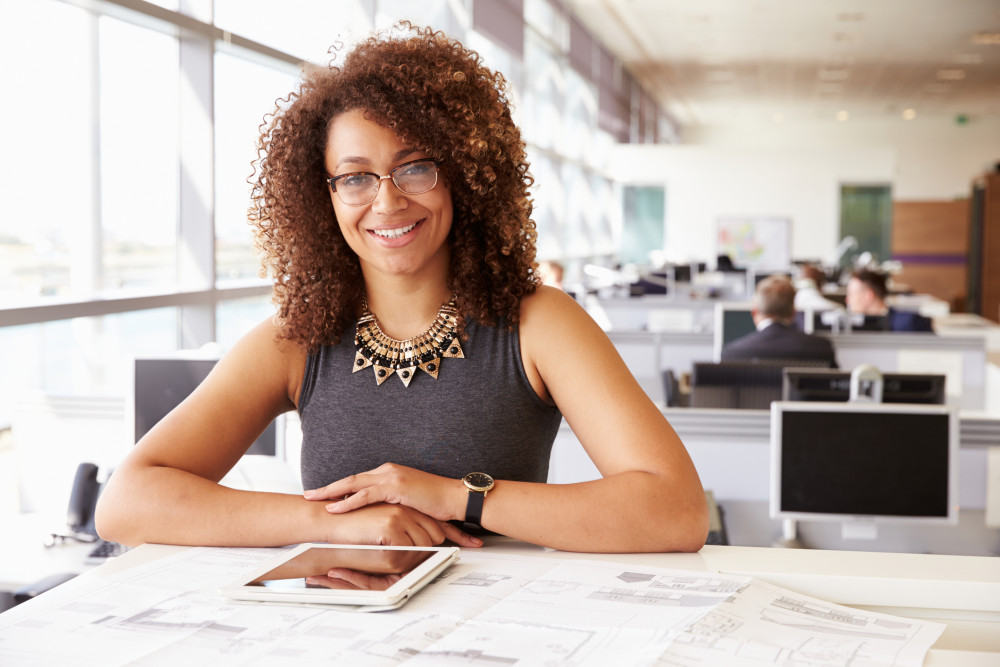 We admire top performers in various industries and their numerous achievements make them seem super cool. You can become a top performer in your industry when you do these five things today.

The difference between where you are and where you want to be is usually a knowledge gap.

When I was in my junior year in secondary school, I changed schools in the middle of the school year. By the end of that school year, I was at the bottom of my class.

My grades were so poor they promoted me on trial because my mum was a teacher in the school. My parents immediately sprang into action and put me on a reading schedule. I was expected to read two topics ahead of the class each week, so that when the subject teacher was teaching, I was already familiar with the topic.

I followed this routine diligently and by my senior year, I was at the top of my class. I was not the smartest person in the class, but I became obsessed with learning and I ‘out-read’ everyone else in the class. This lesson has stayed with me for years.

There are people out there who have achieved what you desire to achieve and documented the process to help you. With Google, you can learn anything at the click of a button. You can build thought-leadership skills in your industry when you make learning an obsession. Soon you would become the authority figure everyone else looks up to.

Find role models and immerse yourself in their lives

When I decided to start a technology startup, I did not see a lot of women doing it in Nigeria. I reached out to a certain female CEO of a telecommunications company but she was unable to meet with me because her schedule was tight.

I decided to go online to find role models. I found 10 women who were building billion-dollar technology startups and read everything I could find about them. I watched interviews they had given on YouTube and I even stalked their social media pages.

You can call me a stalker but this immersive learning helped me get the courage to start and was a good foundation in setting up our team and culture.

Get your circle of influence right

Have you heard that if you are the smartest person in the room, you are in the wrong room? Brian Tracy said ‘you are the average of the 5 people you spend the most time with.’

If you want to get to the top, you can’t afford to hang around mediocre or average people. I watched an interview that late Kobby Bryant gave. He said in the early days of his career, he would stalk Michael Jordan and hang around his locker room after every game until he emerged. He wanted to learn his tactics and mindset because he was determined to be a top player like Michael Jordan was. Little wonder he became as successful as he was at the game.

Mike Murdoch, the popular TV evangelist said that the secret of a man is in his daily routine. Successful people became successful because they built a routine that enabled them to succeed. If you look at the lives of top performers in every industry, they have a daily routine that supports their performance.

I know that being spontaneous makes life interesting but if you want to achieve anything worthwhile, you need to commit to a routine.

Two years ago, I wanted to build the first version of our application at Owoafara and I did not have money to pay a software developer. I decided to take on the challenge and build it myself. I bought a coding course on Udemy, spent 12 to 14 hours every day learning and building the application. I thought I could do it in 6 weeks because I was anxious to launch. It took me about 10 weeks to build a cranky version. The cranky version led us to where we are today.

If you want to grow, you need to be willing to stretch. A few years ago, I wanted to build some muscle on my arms, not big body builder muscle, but the cute lady like firmness. I asked my gym instructor for advice, and he advised me to start with 5kg weight and increase it gradually. When I got comfortable with lifting 5 kg, I wanted to stay on that weight, but they encouraged me to push myself and move to a higher weight if I wanted to see the muscle growth I was looking for.

Have you noticed that billionaires like Aliko Dangote, Elon Musk and Jeff Bezos are always on the lookout for the next big challenge? That’s because they recognize that there are big reward for solving big problems.

Are We Closing the Gender Gap or Employing Women on Merit?