Unemployment in Nigeria is a Result of Multiple Sector Failures 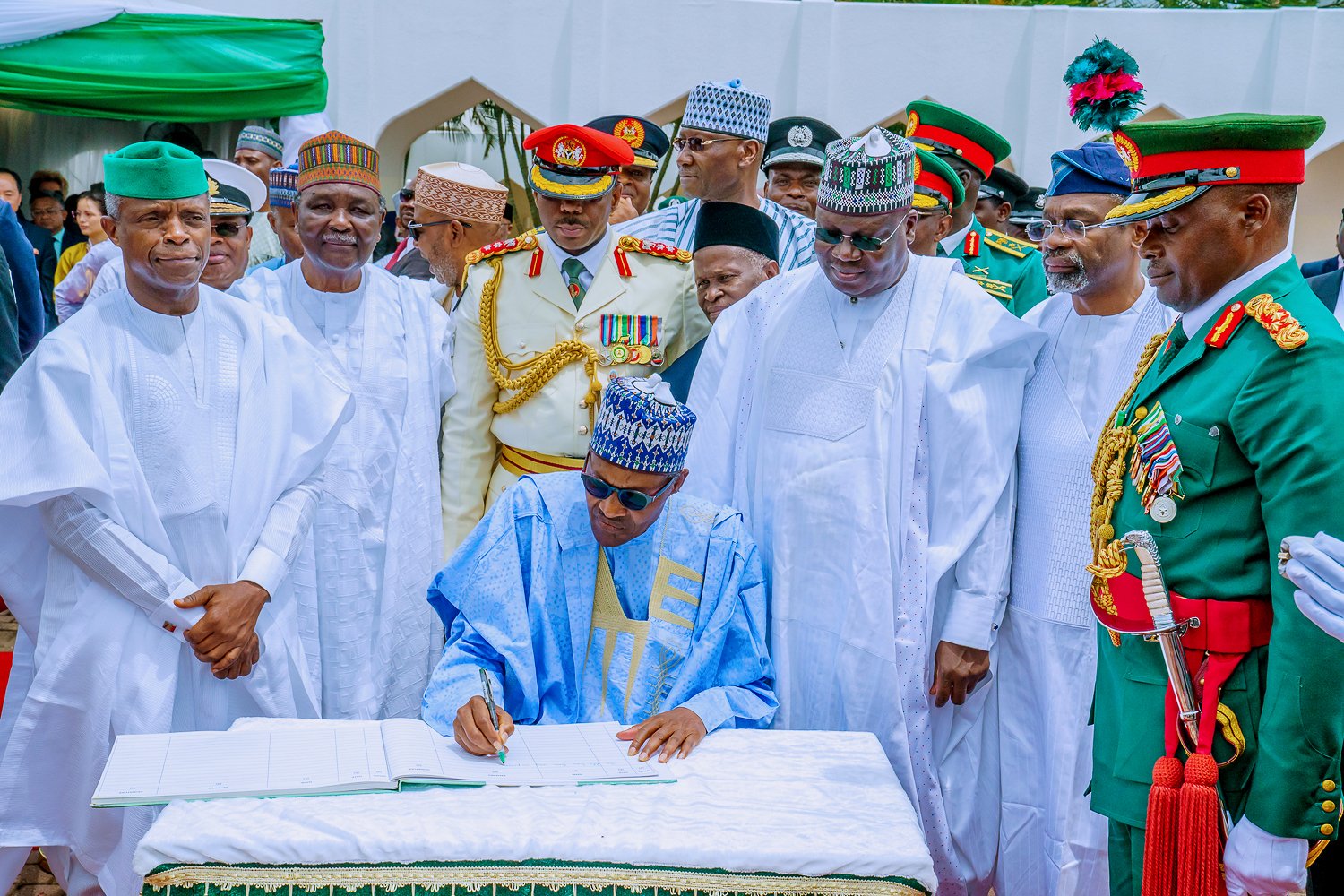 These are incredibly bleak figures during a time when we are battling the Coronavirus pandemic, high level of insecurity, inflation, poor healthcare, poor education system – you name it.

As Nigerians celebrate Burna Boy and Wizkids‘s Grammy awards, the news of unemployment stands as a sharp contrast to the success Nigerian youths record internationally and a rude awakening to the reality that plagues us all.

While we may choose to heap the blame on the pandemic – albeit a contributing factor – this recent unemployment rate is a result of multiple sector failures.

Unemployment in Nigeria is a two-headed monster. One is the lack of opportunities for young graduates who are cannot get jobs that align with their skill set, talent, and qualifications. The other is the unemployability of many Nigerian youths. Although Nigeria produces about 600,000 graduates yearly, many of them – who are to make up the labour force – are said to be largely ill-educated.

In January 2021, the Minister of Education, Adamu Adamu, said that the number of out-of-school children dropped from 10.1 million to 6.9 million. Still, Nigeria has approximately 20% of the total out-of-school children population in the world, and in the Northern part of Nigeria, almost two-thirds of students are functionally illiterate.

Lately, Nigeria has experienced a great surge in insecurity. These recent bouts of abduction and kidnapping of school children in Northern Nigeria have intensified the fear for education and parents want their children close to them. Rather than bolster security around schools and ensure the safety of school children, there are claims that over 600 schools have been shut down in Northern states. Tomorrow, these children will grow up to be adults who are economically active but cannot bargain well in the labour market, or compete with their peers.

This terrible education system doesn’t end with children. Many undergraduates complain of the outdated curriculum with which they are taught and how many of the lectures received are irrelevant to the world we live in today. At the end of the day, graduates are faced with a ‘career-shock’: their (university) knowledge is, in many cases, outdated; the skills they learned are not applicable to the current work model; to become employable, they have to re-educate themselves.

Perhaps if our educational system were sound, highly competitive, we wouldn’t have functionally illiterate children and graduates will be armed with the necessary knowledge, skill, and confidence to compete globally, be highly innovative, and take on the world.

The workforce culture in Nigeria is in many ways unfair to many young Nigerians. There seems to be an erasure of entry-level jobs as many recruiters now seek “interns with in-depth knowledge.” Many also seek “B.Sc holders not older than 25 years with 5 years experience” in a country where ASUU goes on strike for years. Then there’s the “must have 2-3 years experience” with a salary of 40,000.

We must begin to have this conversation around why many companies do not get the right fit for their vacant positions. While the private sector may be looking for the best hands to help their businesses scale, the public sector must also begin to look inward and ask why there are hardly any employee turnovers in their ministries. The existence of ghost workers in public sectors is not only crippling the system but denying millions of unemployed graduates the opportunity to gain employment.

Although it is reported that 40% of doctors are unemployed, the Minister of Health, Isaac Adewole, in 2018, said that doctors should try to farm, join politics or learn tailoring. Nigeria has a massive brain-drain and is one of the most affected countries in the world as regards the emigration of medical doctors. Aside from unemployment being a major factor of emigration, Nigerian doctors also work in the most horrendous environment. Rather than brainstorm on how to make the environment conducive for doctors to thrive, the minister asked them to learn how to farm.

It is the same with young lawyers who are struggling to get jobs after being called to bar and continually lament their poor working conditions.

It has become a matter of urgency for the Nigerian government to think beyond their keke napep and ororo empowerment, and for the Ministry of Labour to look inward and think of how to create jobs in every sector and set better national labour standards.

One of the greatest aid to unemployment is insecurity. President Muhammadu Buhari has many times reiterated his commitment to boost agriculture in the country, but insecurity has been a major threat to agriculture – farmers have been killed, farmlands destroyed, investments gone to waste, workers lost their jobs, people have been plunged into debt and further into poverty.

In November, over 43 farmers were killed on their farms, with some of them beheaded in Borno. While commenting on the unfortunate event, Borno state governor, Babagana Zulum, said, “If they stay at home they may be killed by hunger and starvation, on the other hand, they go out to their farmlands and risk getting killed by the insurgents.”

Several Nigerians have also taken to social media to lament the destruction of their farms by herdsmen who let their cows eat up people’s crops, the kidnapping of their farmworkers by ‘bandits’, and the murder of farmers. How then do you encourage people to farm and produce locally grown food?

According to a World Bank survey, the agriculture sector is the largest employer of laboru and income-generating activity in Nigeria. Now imagine how many people have lost their jobs and income due to insecurity and the incessant attacks on farmers.

In February 2020, Lagos State Government banned tricycle and motorcycles in Lagos. There were ripple implications of the ban: the (then) CEO of Gokada laid off a majority of the riders; at least 800 drivers were left without any source of income; unemployment shot up; many investors learned to avoid a state with policy inconsistencies and unpredictable business; usual traffic congestion got worse and the efficiency of many workers dropped; an estimated ₦42 billion was lost.

In August, the federal government ordered the closure of Nigeria’s land border with Benin, preventing the import of goods. Then in October, the border closure was extended to other neigbouring countries. Director-General of the LCCI, Muda Yusuf, stated that jobs had been lost and prices had skyrocketed due to the closure of the borders.

Just last month, CBN banned cryptocurrency exchanges, claiming that “cryptocurrency is not legitimate money.” The fast expansion of the Nigerian crypto market has created numerous jobs, especially for the youths, and this ban has affected individual home-based traders who, in many cases, often have employees of their own. Stopping the operations of the crypto market means more job losses.

The Nigerian government has, on many occasions, made policies that are harmful to the Nigerian people and the economy, and then wonder why unemployment is on the rise.

In solving our problems, we must know their source. These are just a few of the causes of unemployment in Nigeria. We haven’t factored in problems natural disasters – like flooding – cause, climate change, the poor healthcare system, and many more. Perhaps if each minister looks into his/her ministry and comes up with solutions to improve his/her sector and the standard of living of Nigerians, we might just have gotten a solution to Nigeria’s unemployment problem. The Federal Government of Nigeria must also start looking for holistic solutions that cut across all sectors. We have a ticking time bomb on our hands.

Dennis Isong: Mistakes Nigerians in the Diaspora Make When Buying Properties in Nigeria