BN Hot Topic: Should People be Penalised for Something They Did 10 Years Ago? 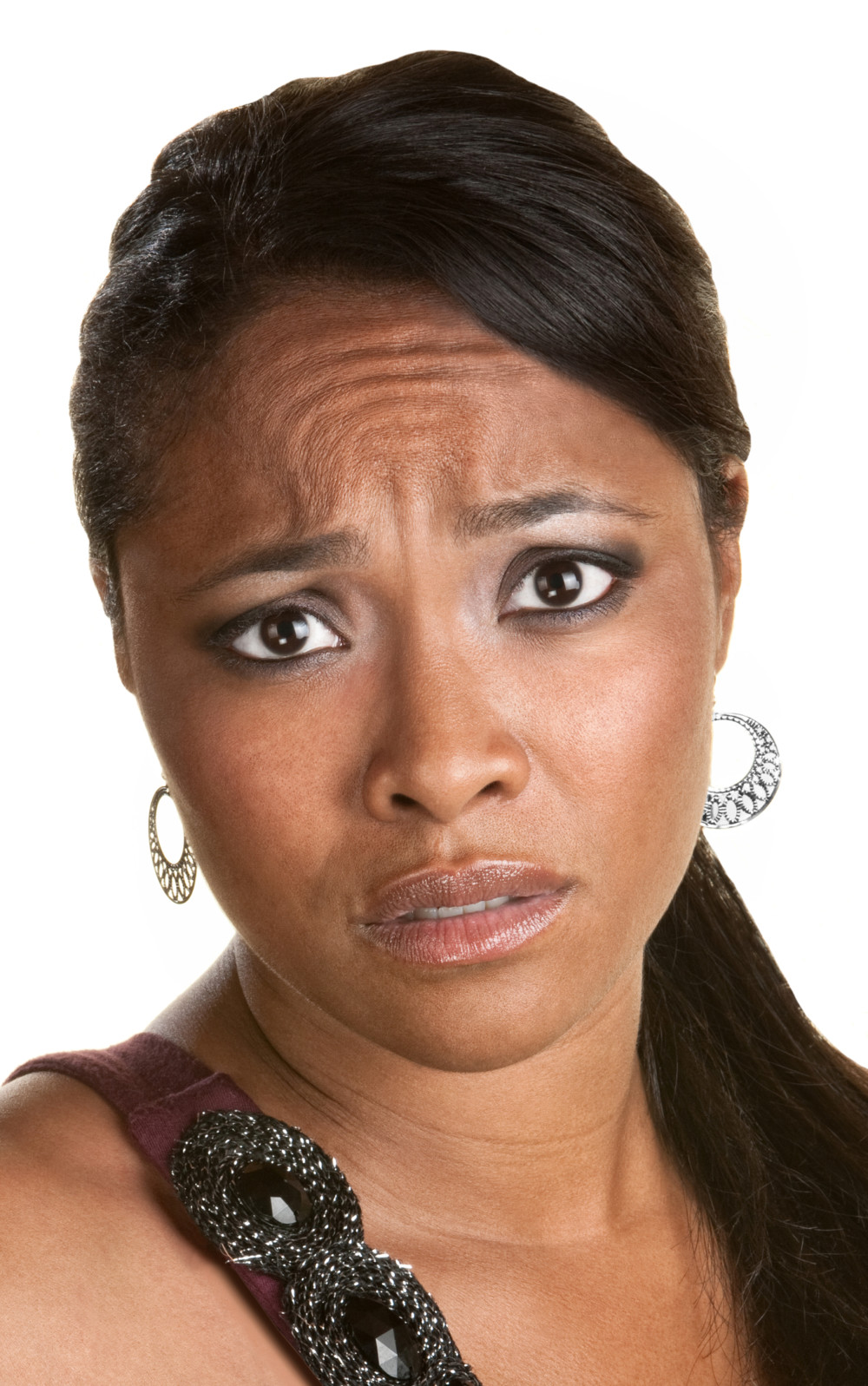 First things first, this life no balance. Know this and know peace.

Now that we’ve drummed it into your ears, let’s start this discussion.

Social media has always been a slippery slope; once a lot of people get the hang of it, they get too comfortable almost to the point of becoming careless. They then move from “let me not talk sha” to “I said what I said.” Sometimes, it gets dicey, while some people get a pat on the back for their outspokenness, confidence, brashness, I no send attitude, or shepeteri behaviour, others have had it bad with people treating their f**k up immediately they misyarn, or even losing life-changing opportunities. See why this life no too balance?

There have been many cases where people have been punished for something they casually said ten years ago – something they had even forgotten they said. These tweets could have been racist, homophobic, tribalistic, pose a threat to a group of people, or even exude bad vibes. Some have been penalised for the language used, the jokes that paint them in a bad light, the photos or videos they post online, and so on. At the time, it might have been the cool and trendy thing to do or could be easily brushed off as you just being naughty, and then a decade later, the world is paying more attention to it, there are more stringent punishments for it and suddenly, those ‘goofy’ things you said are not so goofy anymore.

But come to think about it, how cool is it for someone to be called out 10 years after they had done something wrong and even apologised for it? Are we trying to say that in this world we all live in, there’s no room for forgiveness? Are we saying that everyone must pay for their wrongdoings – apologies or nah?

Many have argued that people grow and one shouldn’t be punished years later for something that was done probably while the offender was a teenager – after all, many people were stupid at that age, but others have insisted that there’s a difference between just being a silly person and being racist, homophopic, tribalistic, and in a world where teens are getting increasingly careless, maybe young ones need a reminder of why they should be good people and more careful on social media.

Let’s take this beyond social media: at what point do apologies become irrelevant in the scheme of things? Especially when your action damages or scars other people. Yes, we all grow, learn, and unlearn but how do you reconcile actions like little white children bullying a black boy and forcing him to drink their urine? Do you say “oh, they’re young and young people do stupid things” or do you make them pay for their actions later on? Would you employ someone who, ten years ago, had peed in a cup and forced another human to drink it?

If we let people tweet/say/do whatever they can without repercussions, aren’t we teaching young ones to be irresponsible and unkind? In the same vein, are we propagating cancel culture and teaching people to be unforgiving if everyone has to start paying for their past mistakes?

Do people really need to pay for things they did/said happened years ago? At what point do apologies become null?

Yewande Jinadu: 5 Career Lessons I Learned From “Who’s The Boss”

Fola Daniel Adelesi: Your Association Influences How Well You’ll Do in Life