Ene Abah: A Day at the Nigeria Immigration Service Headquarters in Abuja 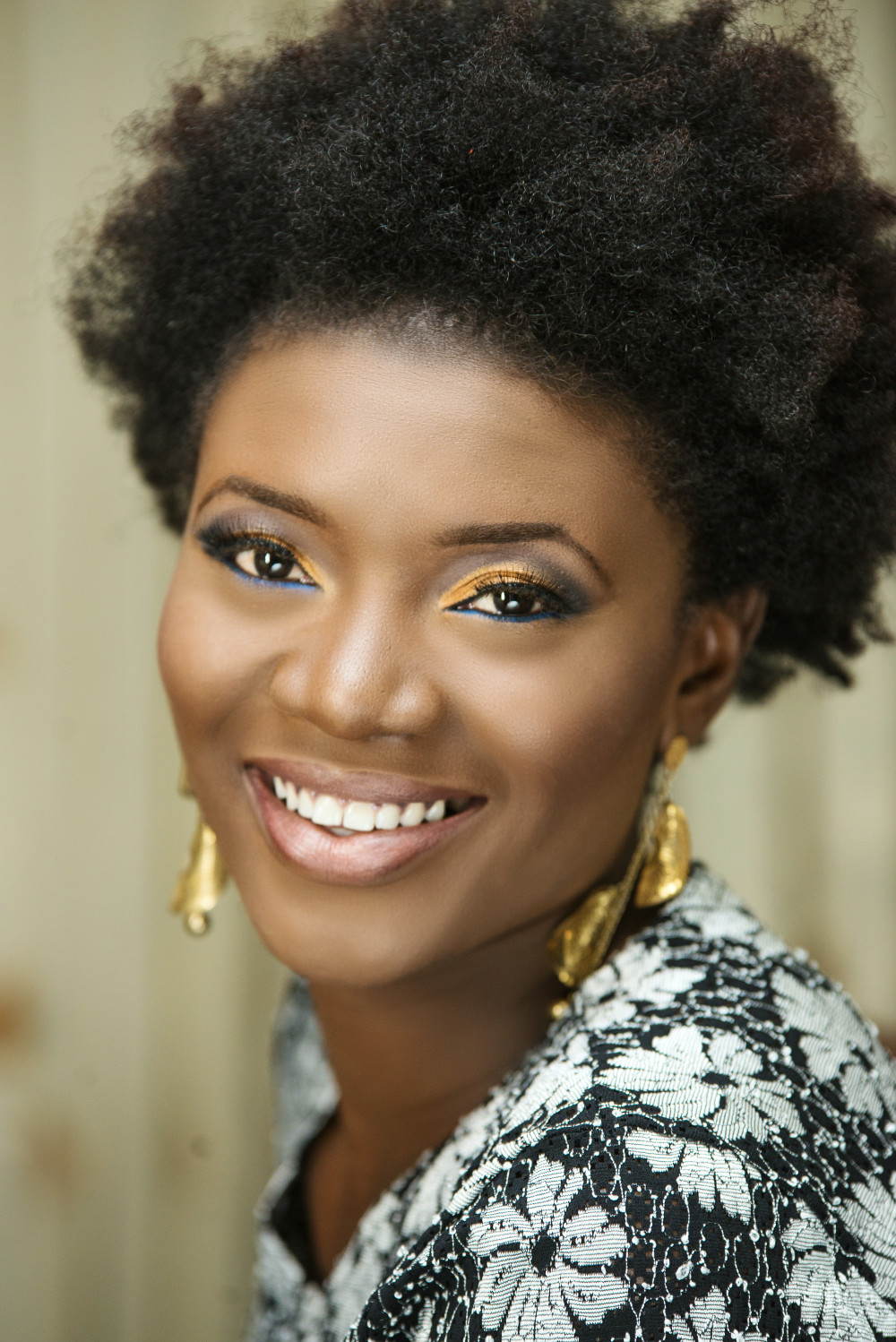 My sister and I set out for the immigration office early hoping to finish in good time before there would be a rush. On what seemed like a normal workday, the officers’ behaviours were far from normal.

Upon arrival at the gate, this conversation took place:

Officer: What are you here for?

Officer: Who are you going to see?

Us: We are going to renew a passport.

Officer: One of my officers will join you so he can help.

It was not a request; the senior officer was informing us. We stared at each other blankly while the officer who was waiting at the door got into the car immediately I unlocked it. As we drove to the car park with the officer, he asked whether we had made the payment online for the passport renewal and if we had the printout. We didn’t; we had assumed we could pay there. He confirmed we could, so there was no issue, however, with the ongoing National Identity Number (NIN) registration, an extra layer of hassle had been added for those who did not have their NIN. My sister was in that category.

This officer talked us through the process: fill out the National Identity Management Commission (NIMC) form for the NIN; write an application for the passport renewal; make the payment for a passport. The printout confirming payment would enable my sister go to NIMC for her NIN. There is a team stationed at the immigration office.

It all sounds pretty straightforward, right? I wish that were the case.

After paying, my sister was asked to meet someone where the NIMC team was working. As she stepped in, a woman started yelling at her, asking what she was doing there, my sister kept looking at her in shock. The NIMC official spoke up to say he invited her in, but she kept on yelling at her and every other person who walked through the door. Other officers seemed to be afraid of her and people tried to avoid her fury. While my sister was in there, someone tried to tell the woman off as she yelled at people, and she walked him out of the office. As the NIMC official attended to my sister, she kept on talking over my sister and would not let her take the NIN she was registering for. Once the official finished the registration, this woman asked my sister to leave. With no energy to match the woman’s, my sister left and did not even collect the NIN printout. From what she was told, it would be generated automatically and would reflect on her passport.

I spoke to the immigration officer who seemed like he was in charge of the office where NIMC was working. I had mine but didn’t have the details printed out. When I tried to link it to my bank account (which I understood is now required by the government), I was asked for the slip. I explained this concern about my NIN and asked if I could get it printed out, he took me into the office, asked for an ID card, then asked me to wait. A few more people came in – who were referred to as VIPs –  and the shouting officer was suddenly polite. When the VIP was trying to get into the office with a lady and a gentleman behind her, the officer at the door was trying to stop them but she mentioned that they were her children. The shouting officer was the one I heard call them VIPs. It made me wonder if there is any hope for the ordinary person living in Nigeria. Without money and power, is there really hope for Nigerians?

All these people were paying the same amount for their international passports but were being treated with much disrespect. The VIPs had envelopes for officials so things were facilitated and made easy. There may be less of an issue if people were treated humanely, but these officers stress people for no reason, they toss you around and speak to you with so much disdain and rudeness that you’d wonder if you were in your own country.

After the NIMC part, my sister and I were ushered to the building where her biometric information and photo would be taken. Over half of the seats were empty. I settled into one and read my book as I waited for her. She was in front waiting to be called in. From nowhere, an officer came around asking each person what they were doing in there. I told him I was waiting for my sister, then he asked me to wait outside. It was sunny outside, there were no chairs so I found a spot to sit down. A few other people found spots to sit as well. This same officer came out telling us to leave the area. At this point, I was wondering what the problem was with immigration officers. On the other side, there was another officer shouting instructions to someone I don’t know.

I decided to go back and see if my NIN printout was ready but some angry officer asked me not to go into the building. I tried to explain that I was in there not long ago but he would not listen and shouted at me to leave. I had to ask him why he was shouting, he probably had to calm himself down to hear me as I asked in such a low voice. Then I left. A few minutes passed and I saw so many people walking into the very building that this man would not let me into. I decided to try again. He came from behind shouting at just me, and asking why I wanted to go in since I didn’t see him in place? At that point, I stayed there trying to explain but he kept shouting, I was not ready to leave and his boss noticed. The boss asked what I wanted and as I explained, he wanted to know if the officer in charge of that building was aware of my request. Right on cue, he showed up and I said, yes, there he is. TThe officer then asked me to follow him.

He mentioned that he had been looking for me to return my ID card, then finally told me that the printer was bad, so my details could not be printed out. The printer had been bad for a few days. My shock must have been obvious; in the immigration headquarters, how could one printer not be fixed? Who knows, perhaps one of the many visitors who came in and out for their passport may be able to fix a printer, but did they even care?

I left there and went back to sit somewhere and wait. One more person yelled at me and my legs led me to the car park. It was blazing hot but I did not care at this point. I messaged my sister to let her know I was in the car. After a few minutes, I decided to just take a drive. My sister called not so long after to say she had finished and I did a U-turn to go get her.

She had had her own drama in that office; when she was called in, the officer to do the biometrics could not retrieve her NIN from the system. Without asking or wanting to listen, she ordered my sister to “get up and get out.” At this point, my sister was fed up. Again an officer came to her rescue, explaining that her NIN was done a few minutes ago and would come up eventually. When she chose to pay attention to my sister, her next sentence was “take off that your nose ring.” It was my sister’s first time encountering such hostility for an international passport. To avoid any hassle, she usually goes to Kaduna to get her passport done. My sister said that this would be her first and last time getting a passport at that office.

It has been a month, the passport is still not ready as there is a claim at the immigration headquarters that there are no booklets to print the passports.