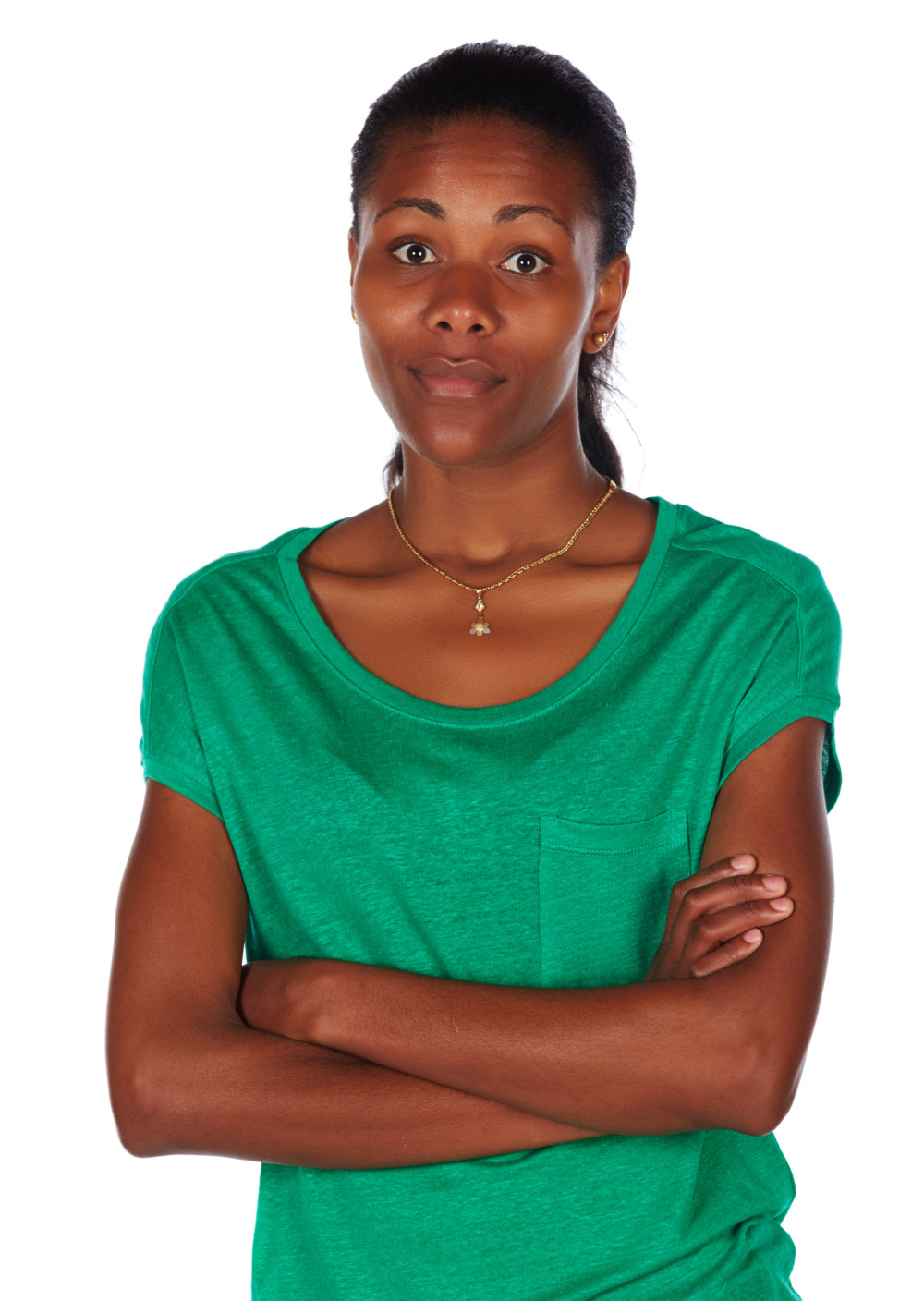 Have you ever been judged based on your nationality?

This is something that Nigerians are very familiar with. The sad reality is that many Nigerians could be written off and denied countless opportunities because of certain stereotypes.

I’ve met people who, after I introduced myself, instantly said ‘419’ or ‘Boko Haram’. This is something I can never get used to. I was reading an article about Nigerian Fraudsters who were arrested in the U.A.E. This article, like many others, mentioned that many internet fraud-related acts could be traced to Nigeria. But this same article highlights the heavy blow the act of certain individuals deals on Nigerians.

These quotes from the article were my favourite:

“A lot of Nigerians are doing fantastic things all over the world, but they don’t get as much media mileage as the guys doing bad things. It affects all the guys doing legitimate stuff, especially in the tech space.”

“A lot of foreign companies don’t ship to Nigeria, many payment platforms don’t accept payments from us because it has ruined our image.”

Nigeria is a country with a population of over 200 million people, so we are spread across the globe. There are so many people earning a living decently, while others carry out acts that put the character of an entire people into question. Does that sound right?

I came across this article on the most successful people in the U.S. who happen to be Nigerians. See this excerpt below:

“Today, 61 percent of Nigerian-Americans over the age of 25 hold a graduate degree, compared to 32 percent for the U.S-born population, according to the Migration Policy Institute.

It hasn’t been easy and the racist stereotypes are far from gone. In 2017, President Donald Trump reportedly said in an Oval Office discussion that Nigerians would never go back to “their huts” once they saw America. But overt racism hasn’t stopped Nigerian-Americans from creating jobs, treating patients, teaching students and contributing to local communities in their new home, all while confidently emerging as one of the country’s most successful immigrant communities, with a median household income of $62,351, compared to $57,617 nationally, as of 2015.

This still does not change the stereotype attached to Nigerians. Bad actions always scream far louder than good actions. The good gets submerged when a handful goes on to do bad. Then sadly, the bad individuals no longer respond individually but become an entire country.

I found this youtube video on internet fraud very informative. Internet fraud/cybercrime is carried out by so many and does not necessarily originate from Nigeria but is pinned to Nigeria since there is nothing to change that narrative. See the report by the Center for Strategic and International Studies for details.

I’ve noticed that when it comes to Nigeria, the world is loud. Are we held to a higher standard than other countries? There are no parameters for measurement, but the negative image of Nigeria is widespread. The fact that some Nigerians constantly mess up and mess up quite badly is definitely a factor responsible. One other thing that seems to be lacking is representation. We have a government that does very little to work on how the country is portrayed, so Nigeria’s image is an easy target when it comes to shaming.

For the population, it is not unexpected that the demand in the country would be higher than the supply. The get rich quick mentality does not help especially as the value of hard work is downplayed. Flashy lifestyles seem to appeal to many, so people are easily lured into carrying out fraudulent activities.

Nigeria has a lot of work to do in terms of changing the image she has internationally. But beyond the image, if the people who engage in internet fraud would invest that same time in getting creative, there is so much they could do to create value.

Money Matters with Nimi: Now that ‘Long Vac’ is Finally Here, What Are You Gonna Do with It?

Omolola Olorunnisola: Here’s How To Help Your Children with Decision-Making