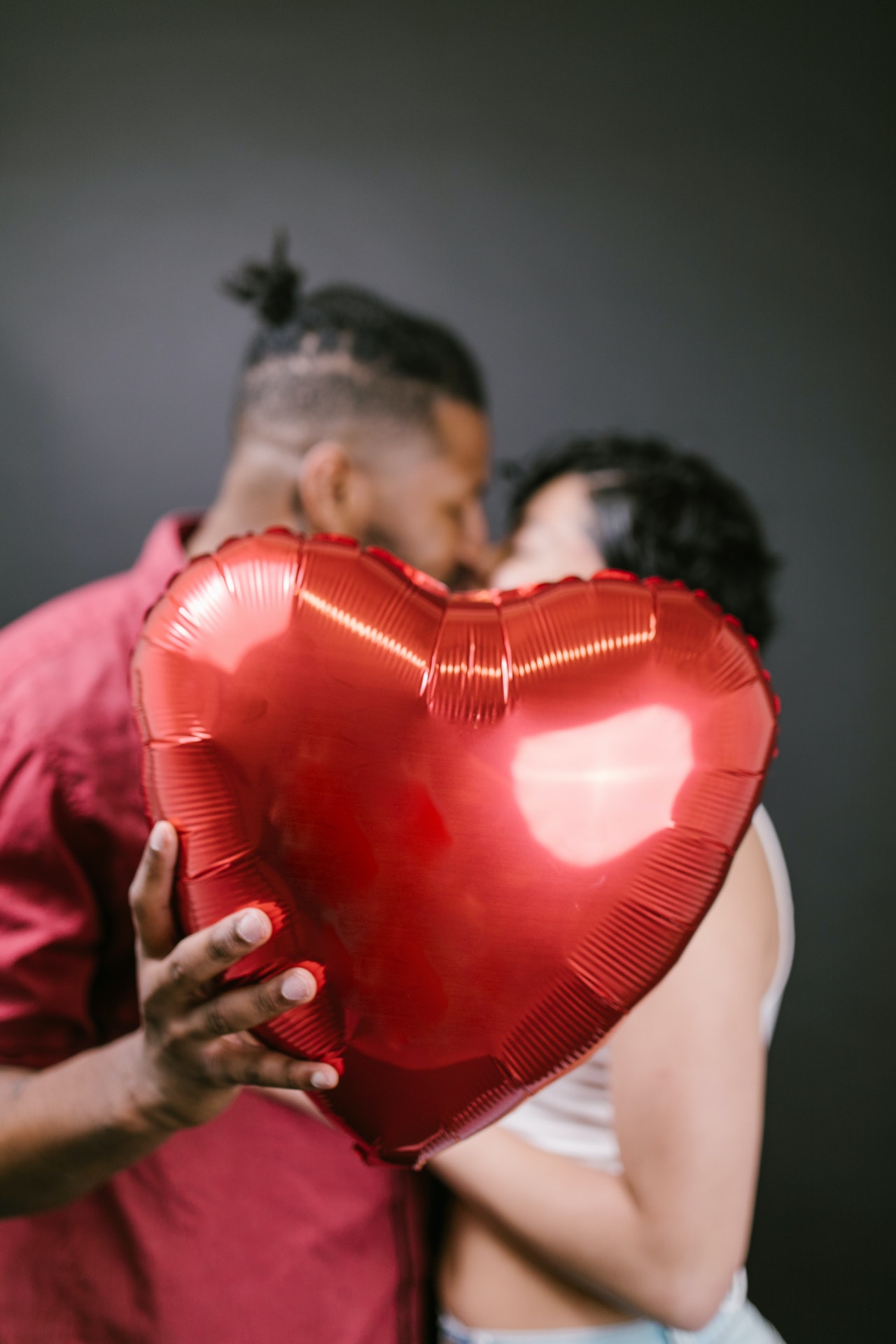 Since Meghan Markle and Prince Harry‘s interview with Oprah Winfrey was released on Sunday on CBS, there have been lots of debates on whether the former Duke and Duchess of Sussex are doing the right thing by stepping away from the royal family.

At the core of this discussion is the issue of racism; Harry and Meghan’s interview has sparked a global discourse on what black and biracial people have had to endure through the years with people like Serena Williams sending their good wishes to Meghan Markle and sharing her experience as a black person who has been at the receiving end of racist institutions and media.

Locally, the discussion here (read Twitter) is not really about racism. As many talked about tribalism, the struggles many inter-tribal couples went through before getting married and in their marriage, the discussion took – what I call – an ugly turn.

A stranger first before your family?

I pity those that will take this tweet serious.

Not his blood family

You want me to Abandon people I’ve known all my life because of someone I just met?? What are you even saying doc? https://t.co/9Hx37FtV9N

One way the world’s population has expanded is through the concept of family – in very simple terms, a man and a woman meet each other, fall in love, decide to become a couple (you could say become 1), and then a new family begins.

Every one of us would have no family if our parents – who were, perhaps, strangers – did not meet somewhere and decide to start a home together. We also would never build families of our own if we do not meet someone, fall in love, and decide to get married. Once you decide to get married to someone, they automatically become your nuclear family, all others – your father, mother, siblings, uncles, and the rest – become your extended family.

This doesn’t mean that your (now extended) family members become relegated, or you must place one above another. It doesn’t also mean that your new family cannot coexist with your own family. It’s not a this or that situation and you don’t have to choose.

But sometimes, sh*t happens, right? Your parents or siblings may insist and say “no, we don’t want this partner of yours to be a part of our family.” What then would you do?

Prince Harry actually left his birthright, his family because of his wife.

Family is everything, family is forever.

Your wife can divorce you at any goddamn time.

Let that sink in

I understand the fear that comes with turning against one’s own family in a bid to start another family. Life can get really dicey; many people have fought members of their family because of their partner, and today, they are happily married. Others have done the same and a few years into the marriage, everything turns sour and they go their separate ways. The truth is that there is no guarantee that a marriage will last forever, whether or not you had to fight for it. So it is flimsy to watch your partner get bullied by your own family and not stand up for him or her because “what if our relationship doesn’t work out in the future?”

While I understand these fears, I cannot help but notice the demeaning words the above people have used in describing their partners. “Stranger,” “someone I just met” – so casually, like their (future) wives are inconsequential in the scheme of things. It is not only humiliating to refer to your wife as a “stranger,” or “someone you just met”, the way you refer to your (future) wife tells a lot about how you see women. If you know you are not willing to fight for your wife, consider her as family, and you still want to hold on to the family in which you were raised, then perhaps marriage is not for you. And this goes both ways.

In Nigeria, when a woman gets married, she is expected to leave everything about herself and adopt everything about her husband. If a woman can make such a big sacrifice, why can’t she be considered as someone who is worthy to be fought for, if the need arises?

Beyond the family unit, it is appalling that in 2021, we still have to talk about a woman’s place in her family and the society. We have seen women struggle too many times to be accepted and find their place in our society. A woman gets married, suddenly her family says “you do not belong here anymore, you now belong to your husband’s people.” Then when situations arise, the husband’s people will say “know your place, you are not one of us.” She cannot inherit her father’s property because she is now married, and may not be able to inherit properties from her husband’s family too because she is not really one of them. So where does she belong?

Many years ago, when my friend lost her father, her paternal uncles and aunties held a meeting and decided that while the children could remain in the family house, her mother had to leave because “she was a stranger and not part of the family.”

Just last year, the nomination of Nimi Akinkugbe as an ambassador for Ondo State stirred a lot of controversy. The Chairman of Ondo Youth Coalition, Ademairo Emmanuel, claimed that Nimi was not an Ondo indigene and should not be given a political slot. Funnily enough, Nimi Akinkugbe is married to an Ondo man and is considered, by law, to be an indigene of Ondo State.

In many homes, men will their properties only to their children and then leave their wives at the mercy of the kids – if, peradventure, something happens to the man. In many Nigerian homes, a woman is also not allowed to get her husband’s properties if she has no children for him. This means that a woman is only truly considered to be family when she has borne children.

This Twitter debate, however silly it may sound, is a reflection of what many people think of their spouses and the way women are viewed in our society. Perhaps before you get married to someone, you need to ask if you will be seen as a member of the family or an intruder.

Dennis Isong: Would you Rather Buy a House or Build One?

Ene Abah: A Day at the Nigeria Immigration Service Headquarters in Abuja