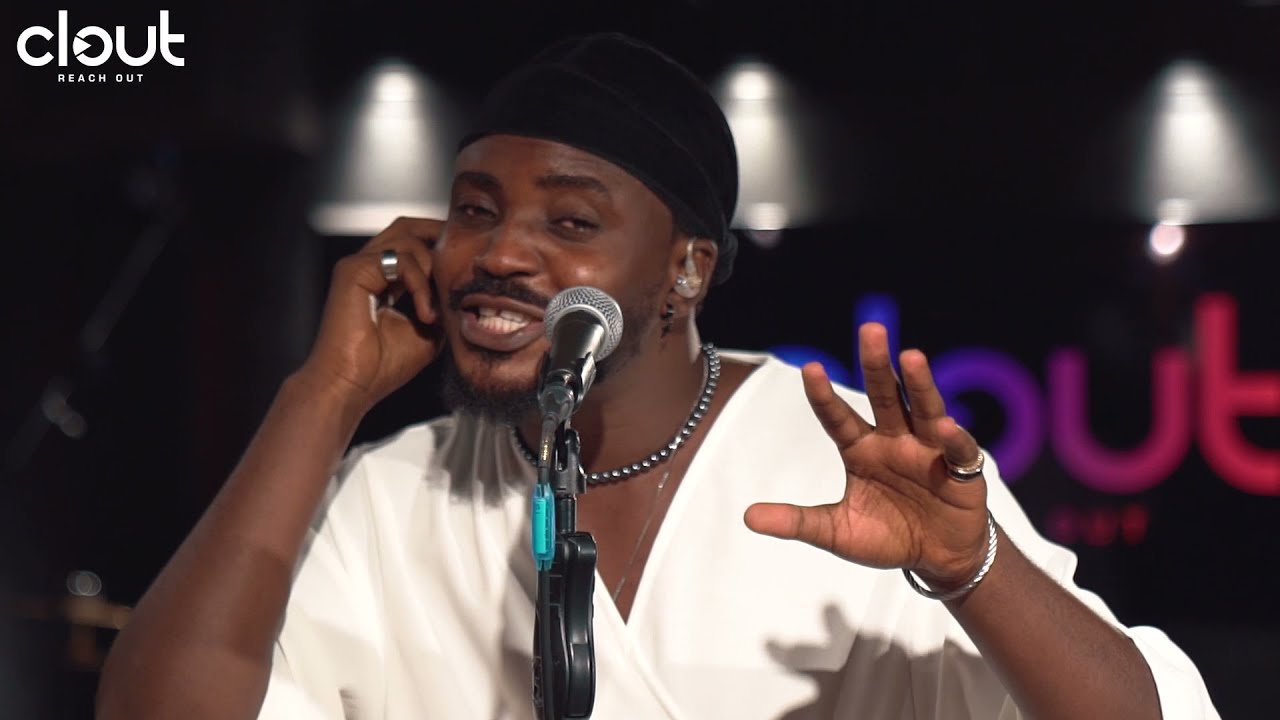 The EP which features Ric Hassani, Praiz, Angelika, Dan Dizzy, and The Cavemen was produced by Magical Andy, assisted by a drummer, bass guitarist, and background vocalists.

With his smooth transition, Beekay glides through each song as he sings passionately on each chord. This medley comes after Beekay earned over half a million organic streams across various platforms. Beekay is set to release his main Body of work in the coming months and hopes for international collaboration with Canadian natives Drake and Justin Bieber.