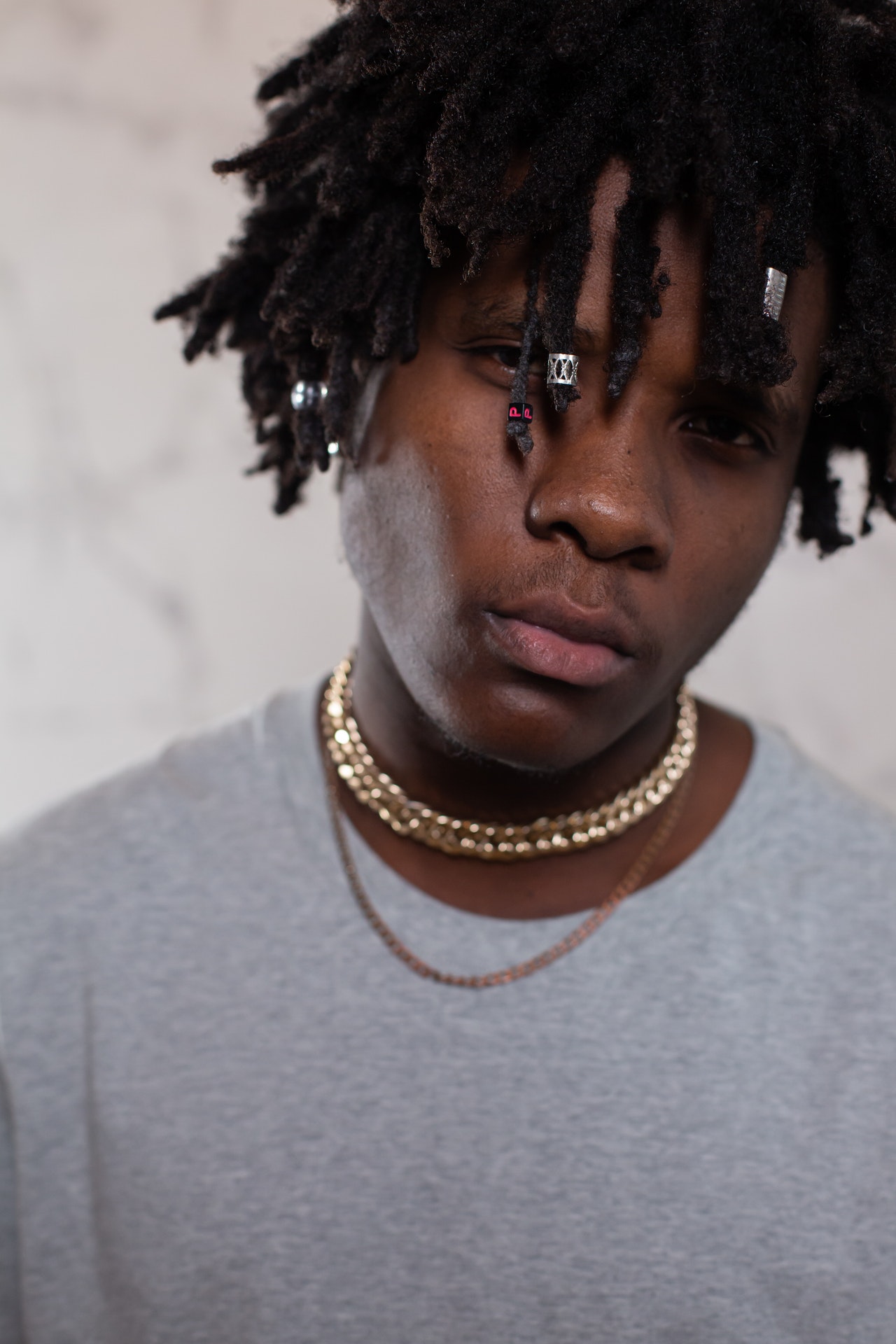 You are a man sitting in the mechanic workshop waiting to get your car and a woman drives in. She gets down from her Ferrari. She is wearing a low-neck crop top and a stretchy leather trouser. She has a belly and an eyebrow piercing. Her very long nails are painted red, her hair is coloured bright gold and her faux lashes are like bridal hand fans. As she walks towards you, you already know who she is: a prostitute; a slay queen; a runs-girl. She sits beside you and you glance at her phone – the latest iPhone, and your suspicions are correct: she is a prostitute. How can a woman like her have such car and phone if she did not sleep with men?

A man sits beside you at a park or in a bus, he is wearing a robe instead of the usual trouser and shirt men are ‘supposed’ to wear. His nails are painted, and several rings adorn his fingers, he is wearing a lipstick, he has a nose ring on, and he is wearing an anklet. As he walks towards you, you immediately form your opinions of him: something is wrong with his head; he must be a nonentity; he must be mad; he is one of those people who will corrupt younger generations; he will go to hellfire. Immediately he sits beside you, you flinch and quickly shift so his black doesn’t stain your white. If you are more emotionally intelligent, you will shift away inconspicuously, or sit for a while so as not to offend him and then get up after a few minutes.

Now, it doesn’t matter if he/she is the CEO of a company or is super intelligent, kind, loving, empathetic, generous, has a good heart, and so on. All you see is someone who has a problem and needs serious deliverance.

Now if this man or woman was wearing a suit, had clean-shaven hair or braids on, had no makeup, fixed no nails or nose rings and anklet, your perception would be different. To you, he/she would be responsible, decent, good role model – you wouldn’t know if he/she was a serial killer, a liar, or thief, but you wouldn’t see him/her in that light.

The major reason for the #EndSARS protest was (and is) the profiling of young Nigerians by security agents. Dreadlocs, baggy shorts, good wristwatch, iPhone, laptops, and a nice car, and you are already into fraud. But when it comes to profiling people, are we all hypocrites? A co-founder of a tech company dresses the way he wants to a party and people on social media go amok, calling him names. Your neighbour gets arrested and you say “I knew it, how can that small boy already have a Benz.” Your neighbour’s daughter gets sexually assaulted and the first thing you say is “she called for it, when she will be wearing skenpe skenpe clothes nko.”

Let’s be real, as humans, we cannot avoid profiling people. Our opinions are formed by the things we see and hear, and the way people present themselves (read their outward appearance) forms the thoughts we have towards them. But as we think of men who pierce their nose as ‘abnormal’ and women who wear skimpy clothes as ‘loose’ or any other opinion we may have of people who look, in a way, different from us, we need to ask ourselves why we think the way we think, and why we believe what we believe in. As we flinch from those who we believe will ‘stain our white’, we have to question why.

We have to ask why we do not give other people the benefit of the doubt before making up our minds about who they are based or the way they dress. If you belong to the “you are addressed the way you dress” gang, you should ask yourself why you feel the need to address people based on how they look and not based on who they truly are.

Do people have to dress to fit into our perception of how ‘responsible’ people should look? Should people dress in a certain way because they don’t want others to think of them negatively? Should we have a say in the way other people look?

When it comes to profiling people negatively, are we all hypocrites?

Photo by Gabby K from Pexels