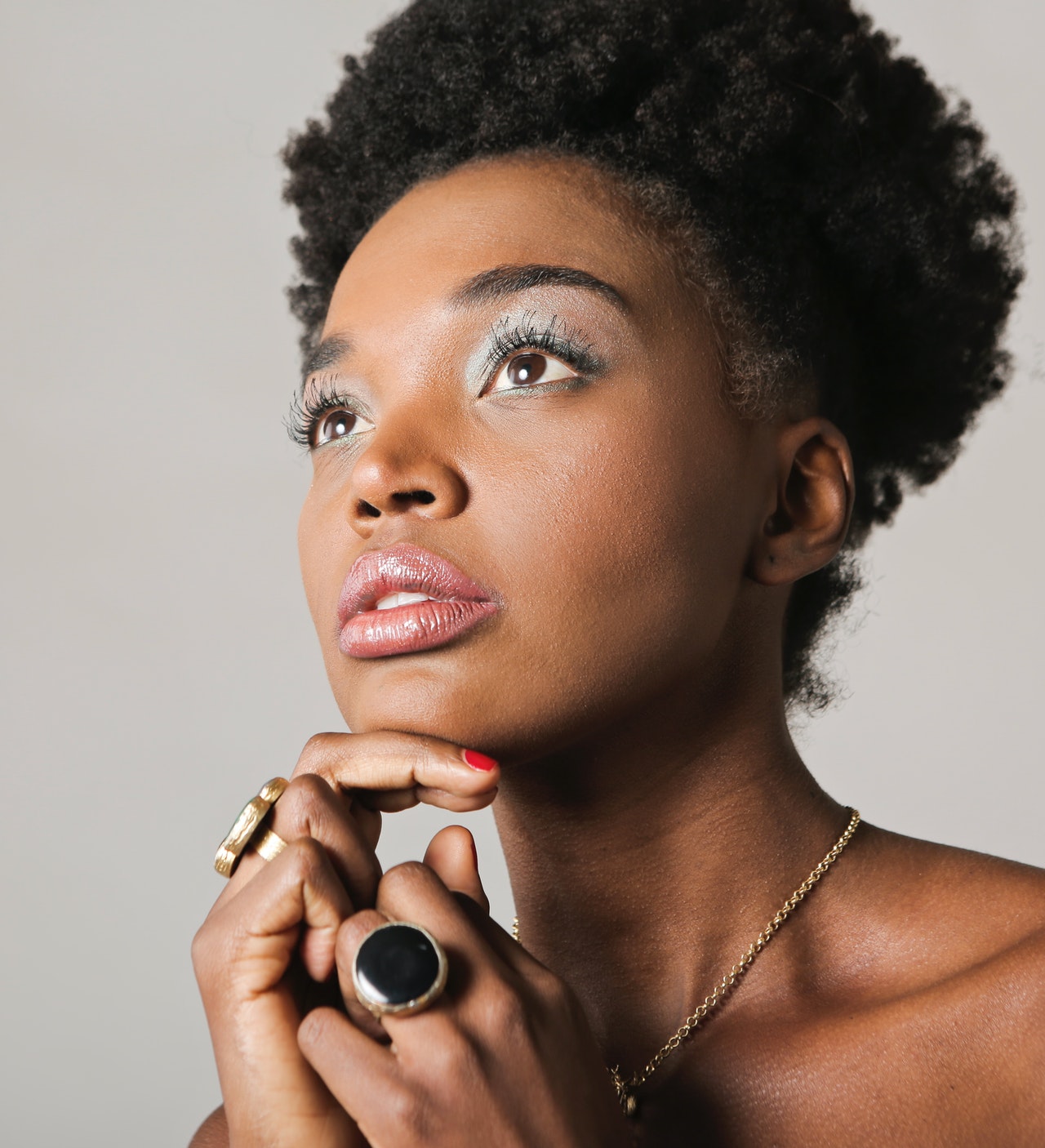 The first time I met Aunty Toun, her eyes held stories deep seated and untold while her lips, although pressed tight, looked ready to spill them. Aunty Toun was very different from my mother even if they were twin sisters. She was taller, skinnier and sharp tongued, whereas my mother was soft spoken, plump and filled out in the areas that made a woman attractive. There was a coolness in the way they greeted each other, it was not in the way I greeted my siblings, they seemed reserved, just casually asking about regular things.

We had just travelled 90km from Lagos to Akure in our car, my mother drove. My siblings were in boarding house, so it was just mummy and I who had made that trip to Akure. Aunty Toun was heavy with pregnancy and in my grandma’s house. Grandma had died a year ago. She was the sweetest old woman I had ever known. She always prepared our best meal, akara, anytime she visited. I can never forget the scorching sensation on my tongue when I managed to steal hot ones from the pan, or the slap of the kitchen laddle on my hands even when I was struggling with the heat engulfing my palm from the ball of Akara, I wasn’t willing to let go. I cried when grandma died. Mummy said grandma could not live forever, and she was in a better place, the latter made me feel better.

No matter the amount of stories aunty Toun told, her eyes still held onto an unspoken story that I only seemed to get a glimpse of through glances between her and my mother. I never knew why we had travelled from Lagos to Akure, but mummy said it was to take a break from the stress of Lagos.

Now, I remember vividly the day my mummy screamed at Aunty Toun. They had sent me out of the room and when I got bored, I took off my slippers and crept on my toes to the door. With my ears plastered to the door, I breathed slowly to avoid being caught. I did this all the time back in Lagos when mummy and Daddy talked in harsh voices, or when any of us got in trouble. I could barely make sense of what they were saying.

“It’s all I feel…” aunty Toun’s voice caught on a sob.

“Then stop feeling it!” My mother snapped. She sounded impatient. It was the same tone she used with us whenever we argued or asked her incessant questions. She barely answered my questions, she said I had too many of them. Like when I asked why Daddy had to live apart from us, or when I asked where Aunty Toun’s husband was. Her eyes held mine with a look that was more threat than warning. My lips clamped shut immediately and my neck shrunk like a turtle retreating into its shell. I dared to steal a glance at Aunty Toun, and it was as if a dark cloud descended over her features.

“Let her be,” Aunty Toun muttered under her breath. My head remained downcast and after some minutes I snuck away from that oppressing atmosphere. Even when it rained, a rain I believed their sour mood called forth, I sat under it and mummy didn’t bother to call me in.

With my ear still pressed to the door, I heard aunty Toun murmur something hastily, that I couldn’t quite catch, then mummy’s scream followed.

“I don’t want to hear it Toun! Is this why you called! What is done is done!” Her voice thundered and I covered my mouth before a gasp could sound. The door knob turned, and I was paralyzed with fear. I managed to push away from the door until I backed up against a wall. My heart was pounding in my chest, and I waited to see mummy, so sure a slap will follow. It never came. They still argued, my mother’s voice, surprisingly the strong and reprimanding one, asking Aunty Toun to keep shut; then I heard her steps and I scurried away out of the house. I crouched below Aunty Toun’s window as she sobbed aloud, wailing,

I heard the engine of our car start, it coughed up a start like a beaten old man. Then it drove off with my mother, the one who wielded the whip. Aunty Toun’s cries, subsided into groans, low at first, then animalistic, like a creature in pain. I ran back into the house to check. She was seated on the ground, her back propped against the bed frame, with her legs spread wide. I stood transfixed, not knowing what to do.

“Mmhhmm,” she moaned, her eyes, red, rimmed looked to mine. She managed a weak smile and told me to come closer. I went to her, my limbs shaking.

“Is it the baby?” I asked. She nodded, then all of a sudden let out a high-pitched scream. Why did Mummy have to leave? I wanted to get someone, but Aunty Toun told me to stay, she didn’t want to be alone. I sat close to her, rubbing her round belly, maybe the baby would like it and stop hurting her, but the pains worsened and she became delirious with it, releasing all the pent-up words that shrouded her soul.

“We didn’t mean to, but he hated us, he hated us…” I sat still on the cold concrete floor, scared for what would happen if mummy didn’t come. Aunty Toun rambled on.

I never met grandpa, but Aunty Toun said he was wicked. He hated their mother and the both of them with her.

“We couldn’t take it anymore,” she said, “we found a lasting solution, and we were free at last. Mama didn’t need to know. We had saved her finally.”

“My husband, just as bad as papa, evil even. He had to go, or he would hate my baby too…”

She said a lot of things that my nine-year-old mind could barely understand, but would never let go. I shriveled in fear, my hands hugging my knees. She sought out my little hands, then looked into my glistening eyes, hers wild with emotions, then she said weakly,

“We are going to hell,” there was a finality to that statement. I couldn’t tell when mummy came into the room and rushed Aunty Toun to the hospital, leaving me alone, transfixed in a corner. Aunty Toun never made it back, her baby, weak from struggling, died within her.

21 years later, her words still stuck with me, and even if mummy never spoke a word of it to me, her accusatory glances held my tongue. I know my husband doesn’t love me, the marks on my body speak in witness to that. He’s dead to me, but this bottle of arsenic in my palm, the one I got from the store, would only make it official.

Is this our fate? Grandpa, Aunty Toun’s husband and now, my husband. Would I go to hell too?