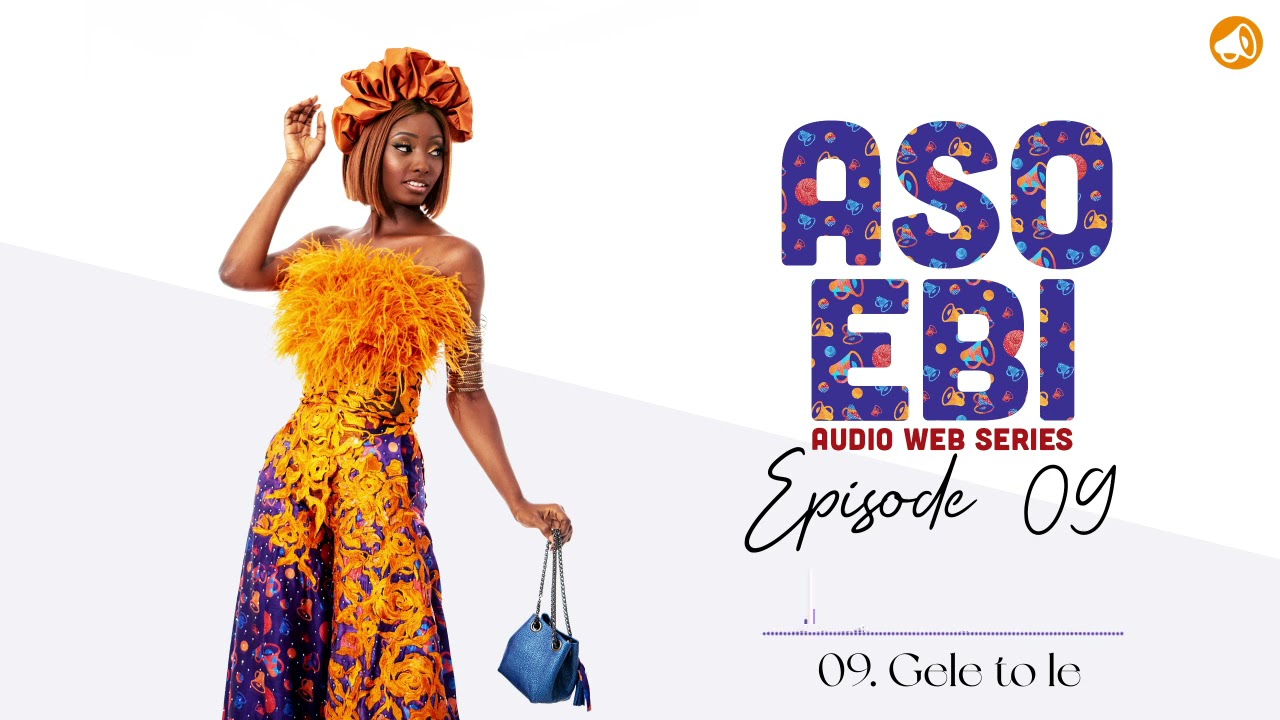 The Naked Convos is back with episode nine of its new audio web series, “Aso Ebi”.

In this week’s episode, Mo returns early from her trip. It looks like she got some good news it turns out her brother, Jay is coming to visit.