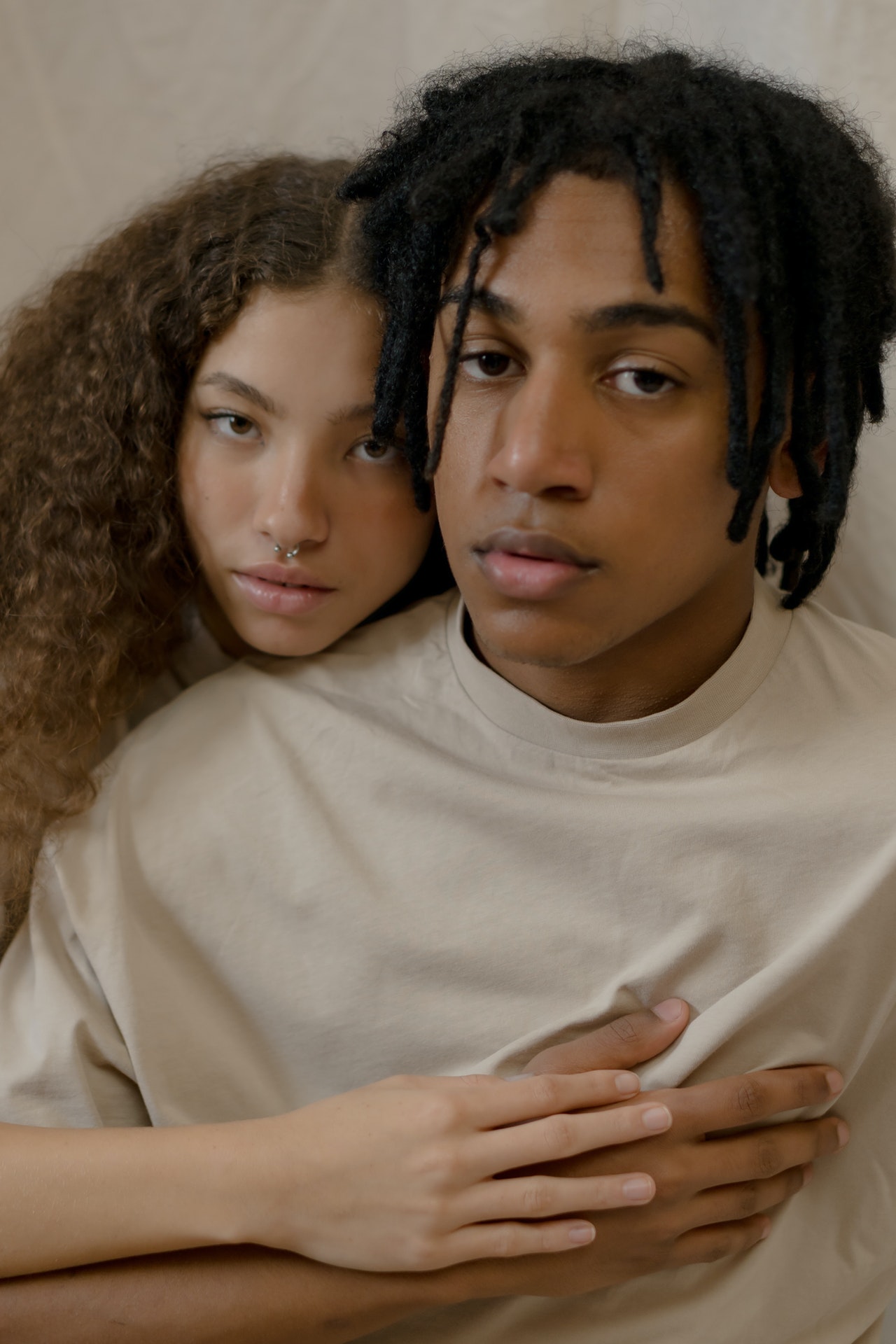 Many years ago, in a tiny gathering of undergraduates, cups in hand, little chunks of meat in sticks, alcohol in bottles, X blurted out, “there is no big deal about sex, everything we were told as kids are lies. It’s just – sex!”

X, very sexually-active, was my friend. She was what people call a “runs girl.” She had a pimp, and a group of 5 other girls who were in the same line of business. But X was the luckiest – she got the richest customers. She was generous too; she’d come back with wads of hundreds of thousands Naira notes, and share it with the other 5 girls. Or take them shopping and finish the money; it meant nothing to her.

One very cold night in the city of Jos, we both sat on the carpeted floor of my room. Our windows were shut and a blanket covered us both. We couldn’t see each other as X talked about her sexual escapades: the one-night stands; the random fine guys she walked up to and asked them for sex – at first they look shocked, then they get excited; the wealthy US-returnee widower who proposed to her after months of just having sex, begging her to marry him. When I asked why she didn’t marry him, especially since she liked him too, she said, “His son also returned from the US. If you see this guy, very tall and handsome. If I had married this man, I’d be sleeping with his son too.”

As we laughed through the night, I realised something: X wasn’t doing this for money. It was the sense of freedom, the adrenaline that coursed through her, the carefreeness of her life, the ability to do whatever she wanted and however she wanted it – and perhaps, the discovery that sex wasn’t all that after all, that propelled her. Her sexual escapades gave her a sense of power – like she was in control, like she was conquering something.

“We’re free right now, the world is in our hands” – 18-year-old Rachel, known as Ava Taylor.

Freedom, they say, is golden.

Understandably, many parents/guardians are scared of introducing the concept of sex to their children/wards and they want to shield them from the ‘immoral world’, but the above scenario would have simply been prevented if both parents had taught their children about sex and how to protect themselves.

In reply, Jade says that her teacher taught her about sex by getting two sheets of paper, putting glue on them and sticking them together. Then they peel them apart and say “see, these are two separate papers but there’s pieces of this one stuck on this one and pieces of that one stuck on that one and it will always be that way.”

Fear as a weapon to discourage young ones from having sex will always backfire. It is a counterproductive way of teaching.

Keeping your children close to your bosom all the time and not allowing them leave the house because you don’t want them too exposed is also inutile. What you end up doing is raising children who are so eager to leave home and are just waiting for the next opportunity to ‘explore the world.’

It is important to enlighten kids early about sex. There are no “untold mysteries” about sex, neither does holding the hand of the opposite gender lead to pregnancy. In today’s world, it is imperative to teach your kids and leave them to make their decisions from a place of knowledge and with full understanding of what they are getting into.

Once, after doing a forced blow-job, Rachel says she feels bad about herself and “that’s where it all comes in, like, ‘did I really want money that bad?'”

Tressa says she now asks herself, “why did I do that?”

X, who has long stopped doing ‘runs’ once told me she regrets those days, not because she did not love them, but because the freedom she thought she had turned out to be faux. In her voice was nostalgia, tainted with contrition.

My friend, X, Tressa and the others sought freedom but, like many other faceless people, they all discovered that certain types of freedom are expensive and difficult to sustain.

***
Photo by Olha Ruskykh from Pexels