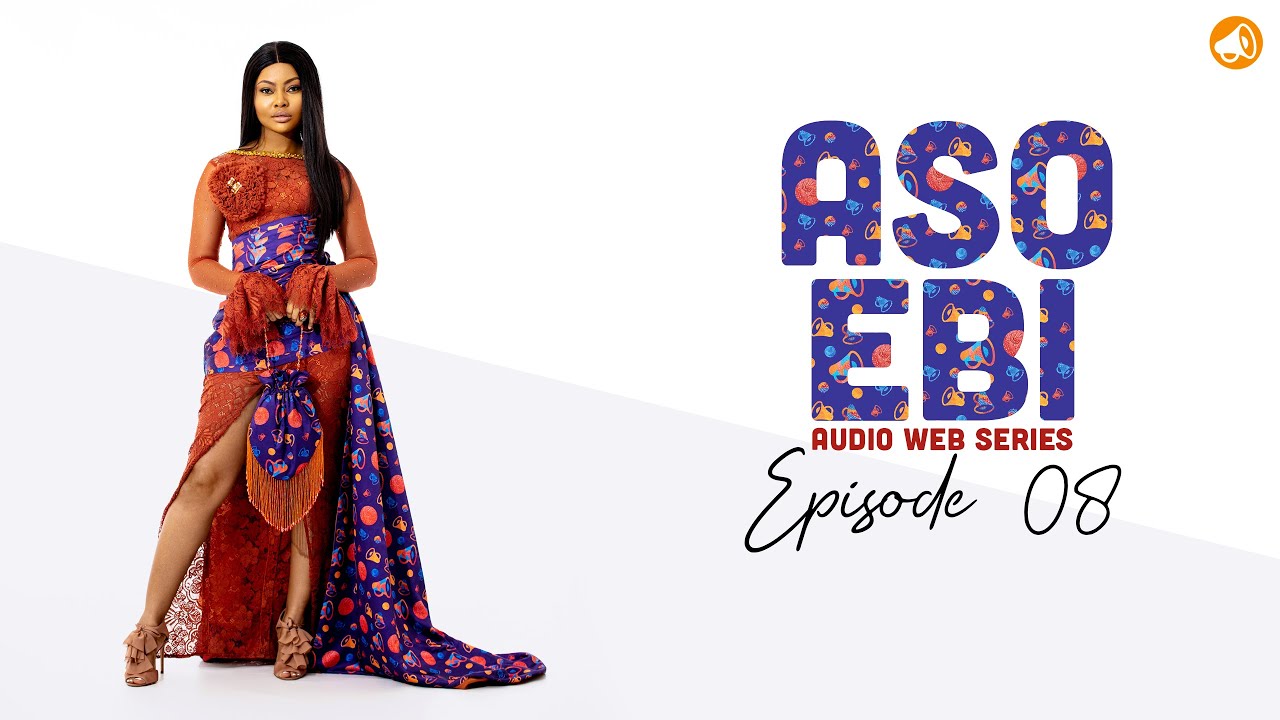 This episode begins with an inevitable confrontation between Zino and Mo. Back at the hospital, Anita seems to be completely overwhelmed with anger until she meets Bami on the way and he tells her about his new wifey. Zino and Mo on the other hand are still talking and what was once an innocent conversation seems to have escalated into something else.