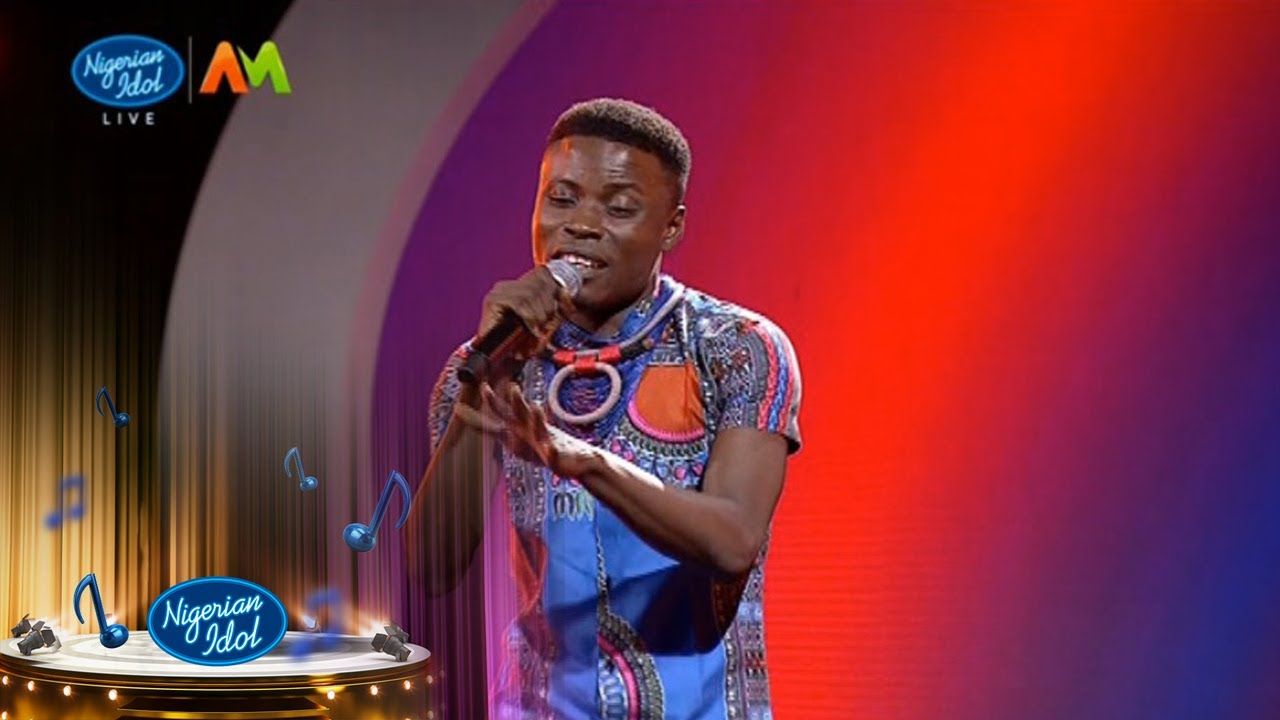 It was another elimination night for Nigerian Idol season 6 contestants as Clinton‘s race comes to an end and the Top 8 contestants are revealed.

The top 8 contestants went on to impress the judges Seyi Shay, DJ Sose and Obi Asika with their captivating performances as theytook over the stage one after the other.

Watch their performances below:

Akunna on “Loving Your Way”

Akunna brings her undeniable energy to the stage and delivers a mesmerizing performance of Seyi Shay’s “Loving Your Way“.

Emmanuel on “For You”

Emmanuel coasts through Teni’s “For You” with so much ease you’d think he wrote it.

Daniel brings his distinct vocals to this performance of Brymo’s “Good Morning“.

Faith went from being a charming young man to a romantic highlife crooner with this rendition of “Awele” by Flavour.

This joyful and passionate rendition of Simi’s “Duduke” had hearts melting and arguably ranks way up as one of Comfort’s best performances.

Kingdom added a bit of flair and made magic with this rendition of Davido’s “Aye“.

Another impressive performance by Francis, who looks like he may have mastered the art of great performances with his take on Flavour’s “Ada Ada“.

Such a defining moment for Beyonce as she ignites passion with her thrilling cover of Seyi Shay’s “Right Now“.