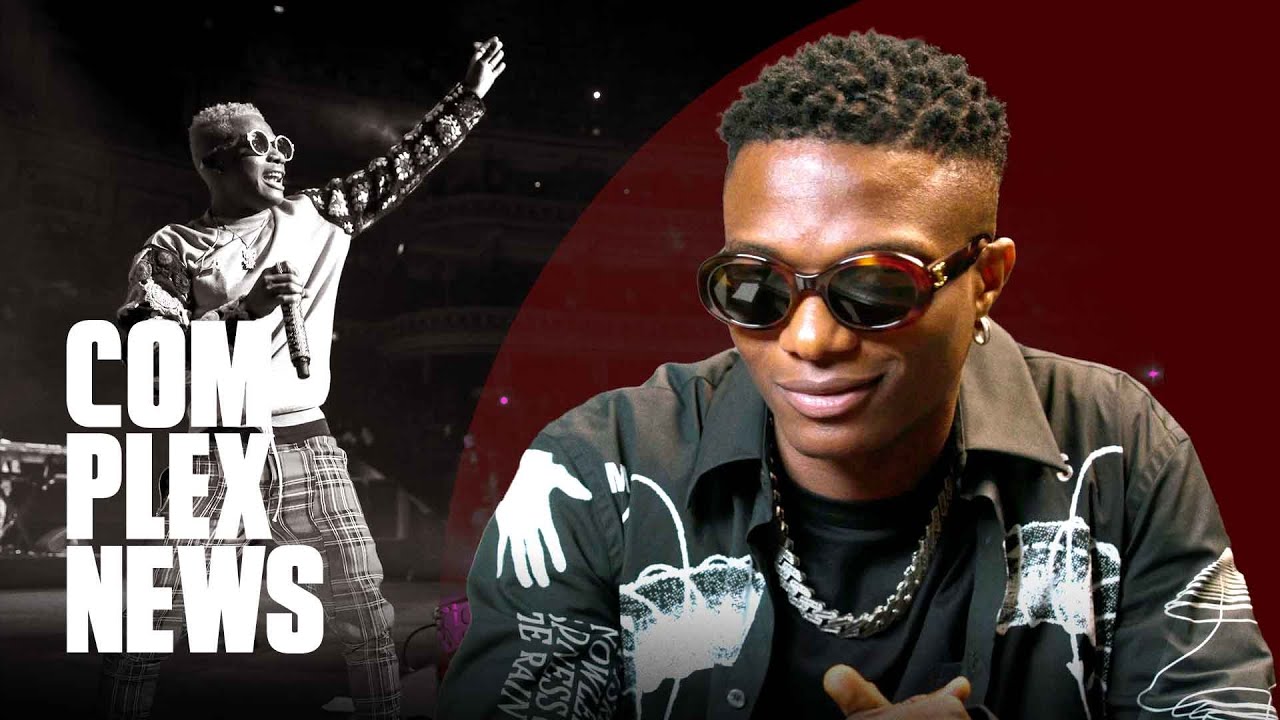 Wizkid was a guest on Complex News hosted by Claire Ateku during the L.A. stop of his Made in Lagos tour, where he broke down his journey thus far and worked with the likes of Beyoncé, Drake, and Skepta, plus much more.

Complex News says; “After 10-plus years in the music game, Wizkid’s career seems to be nowhere near slowing down. Having just become the first African artist to be certified RIAA Platinum for his song “Essence” featuring Tems, Wizkid says there’s still a lot he wants to accomplish before he considers himself successful.”

On what self-care is for him, he says “getting a little sleep, spending time with my family”.

On his fashion choices, and the inspiration to some of his looks, he says “growth, comfortability, I just want to be comfortable when I pull out. Just whatever feels good on me. Whatever I can move in freely.”