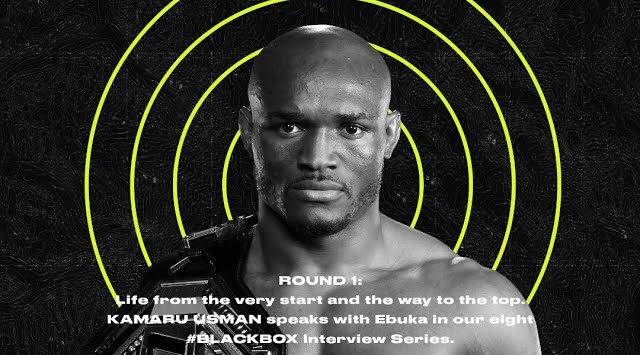 From the jump, Kamaru Usman was destined for greatness. A true world-class champion who has only suffered a single defeat in his professional career.

Dubbed “The Nigerian Nightmare”, Usman enters the Blackbox to talk with Ebuka Obi-Uchendu on all things that have made him the man he is today. From his early days in Auchi, Nigeria to dominating the UFC as one of the most bankable fighters in the ring and the sport’s history.