#BN2021Epilogues: Titilayo Olurin had a Year of Regrets and She Hopes 2022 Would be Fulfilling 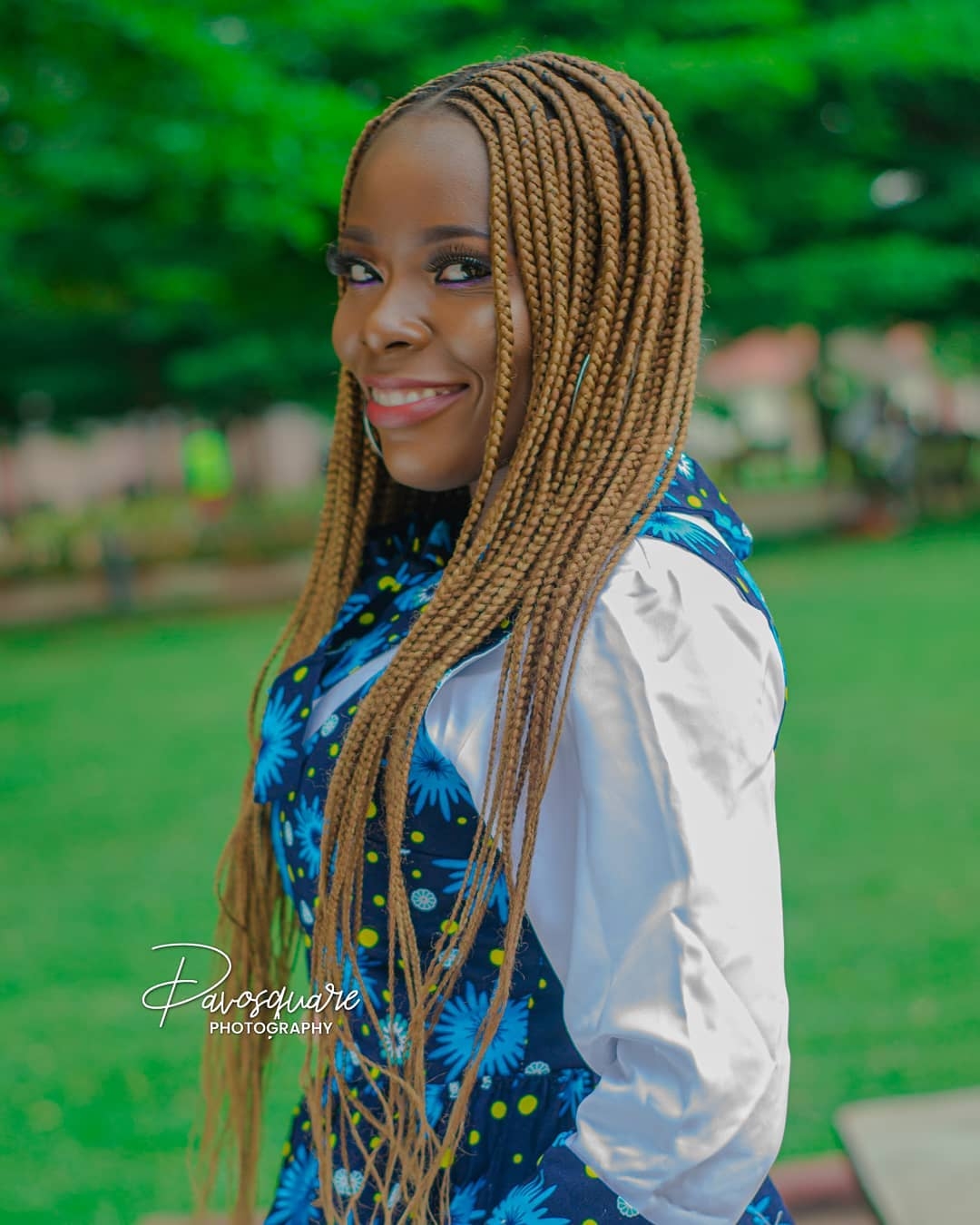 I was going to have a Detty December 2020, after all, I had resumed only three months earlier at a new job that I loved. I had worked hard and I was happy, so, I needed all the fun I could get. Besides, I had decided that was the year that I would find some occasion for the two dresses I had stowed someplace the previous year. But the universe had other plans. Some days to the end of the year, I was bedridden with what might have been COVID-19 (the test I took was inconclusive) and I had to self-isolate. A Detty December would become the last thing on my mind as the excruciating hours I lay in bed sick and alone, drenched in sweat and coughing my lungs out slowly passed into days. I was so ill that I had to be picked up from Lagos and taken home.

I was happy to be home but I hated that I couldn’t leave my room to be with family even when they were just a door away.  My heart ached as I heard my little niece play around the house, or my twin sister and mum chatter in the sitting room while I remained in my room.

The dresses – the ones I had spent quite a sum on – had gone yet another year untouched in my box. I was thankful, though, that I was alive but there were feelings of emptiness, dissatisfaction, loneliness, listlessness and lethargy that came with the self-isolation and which lingered long after. It felt like a warning, a premonition of what was to come.

The year 2021 started with me recovering from the illness, but I was as hopeful as I was excited. It was time to start afresh, I told myself. It didn’t matter that I had told myself the same thing the previous year and the year before that. I could start afresh as many times as I had to, I was convinced. That was just what I did, making decisions and resolutions about my spirituality, finances, love, and friendships. I swore to stick with every one of them.

As the months passed, though, I found myself breaking each resolve. I refused to let that get to me, so I trudged on, determined to do things differently from the past year. Still, I knew that the year was not going quite as planned, especially as those lingering feelings of dissatisfaction and lethargy continued to suck on me like leeches and depriving me of my will to live.

Nothing quite sucked on my life and ate up my insides like the regret that came with one bad decision I made after another.  A decision had a ripple effect that left me with a feeling of regret that was worse than the previous. I spiralled quickly into one rut after another. Each felt like a quick sand that I was sinking into, and whenever I attempted to take a step out, I was sucked deeper into it. The harder I tried, the worse it got. It was draining and I lost all the weight I had worked so hard to gain.

First came the emotional rut, which consumed me. I thought it would be the end of me. Just breathing seemed like the hardest thing I ever had to do, and I would often wake up wondering why I was still here. My life became an emotional turmoil, and each new day plunged me into a hole deeper and darker than the day before.

Then came the financial rut. I had earlier made a series of bad financial decisions, most of which involved borrowing from loan apps that readily gave but had no mercy when it was time to collect. The more I borrowed, the more I had to borrow to repay that which I had already borrowed. I was caught in a tangled web that I could not escape from.  I regretted taking the first loan that led to the second and then the next. It was terrifying, and I would stay up all night thinking about how to get out of it.

The physical rut came last, which was a culmination of the emotional and financial ruts. I would often show up to work looking like a crazed person. And I mean that literally. I couldn’t help myself. Not if it involved making an extra effort. Even taking a shower felt like torture, and I went through the motions of each day in a blur. I was tired, drained, exasperated, and just couldn’t go on.

Yet, I am still here, and I realise now that I can and will go on.  I am not out of the emotional, financial and physical ruts yet. Last week was my last day at the “new job” I spoke of at the start of this epilogue. For the first time, I do not have a plan but if there is anything I have learnt from this past year, it is that I am as resilient as they come. So, I am going to make something of my experiences and the lessons I have learnt. I have no idea how but I am hopeful that 2022 will be fulfilling.

Adefolake Ayotunde-Salami: Why You Should Eat Spicy Foods This Festive Season

#BN2021Epilogues: Tolulope Was At Her Lowest this Year But She Believes 2022 Would be Better