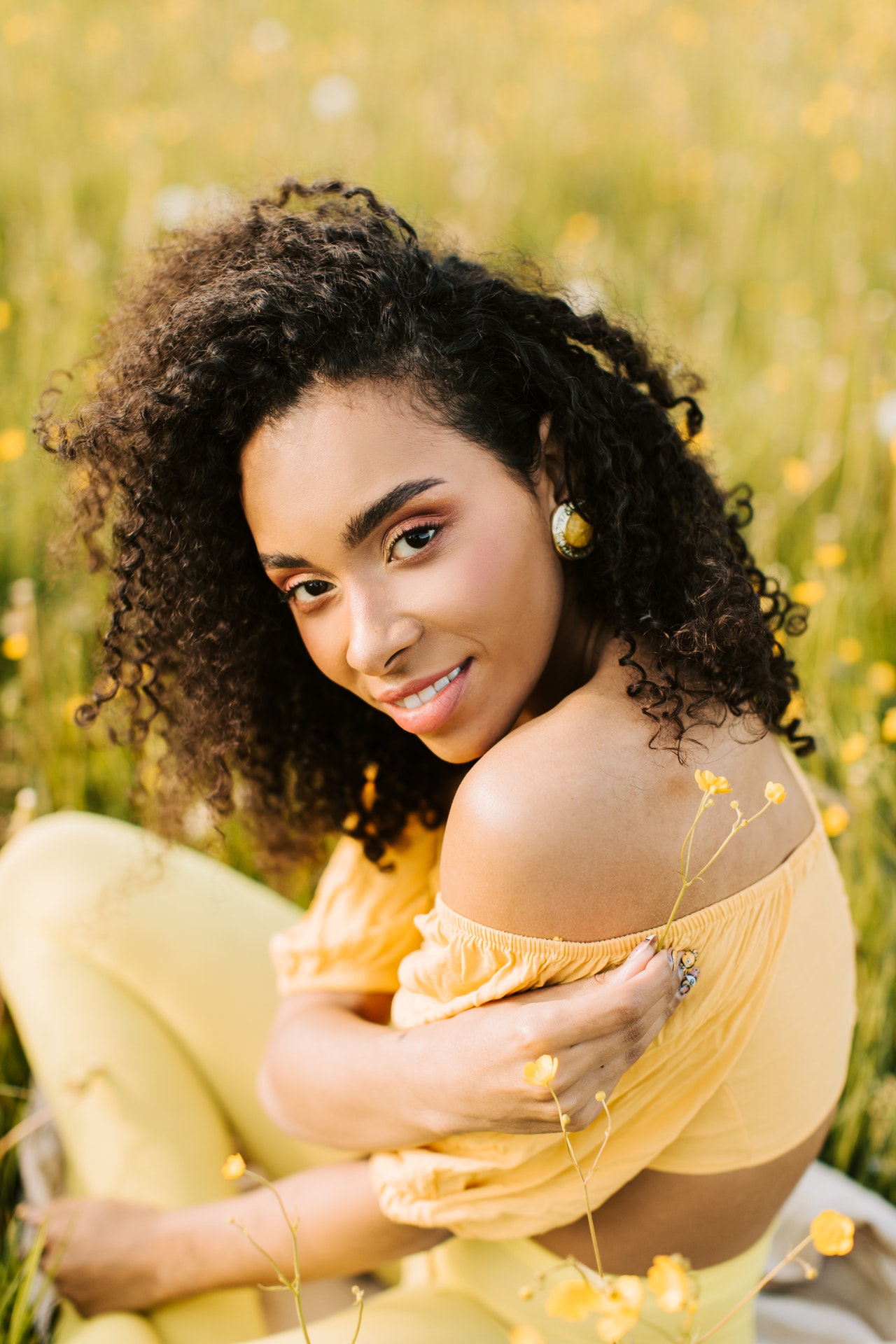 Mother said your anger would kill you. She had seen it before, she said. Her short-tempered uncle – the one you bore an uncanny resemblance to – had died during an angry outburst he had with a neighbour.

It was one of many outbursts, Mother insisted. In the middle of shouting profanities, he had suddenly clutched his chest and fallen to the floor in a big heap, with his mouth open and his brows furrowed in a tight knot. It all happened so quickly no one could help him.

“Uh, I think Uncle had a heart attack,” you tried to explain to Mother for the umpteenth time, “It was the heart attack that killed him, not the fight.”

“Same difference! Heart attack and anger, what is the difference?” She gave you a cold-eyed stare, daring you to disagree with her.

But you, pretending or choosing not to see that look, said, “No, Mummy! They are not the same. One is a medical condition which he had no control over at that point, the other is a deliberate act.”

“What should I call it then?” You immediately regretted saying those words and wished you could take them back. Oh, how she hated it when you talked back.

“Young lady! Watch your tongue. Am I your mate? Who are you asking?” Mother hissed, as she tightened the wrapper around her waist before sitting on the low stool by the kitchen wall. Then she picked the tray of rice – Ofada rice, you could tell by the smell – on the floor beside the stool, placed it on her lap and started to sift through. Once or twice, she lifted the tray and shook it then proceeded to blow with her mouth.

“Mummy, let me help you,” You looked down at Mother, noticing the small grey patch of hair on her head for the first time. No sooner had you reached for the tray than she slapped your hand away.

“Don’t you have anything more important to do?” she asked, without raising her head from the tray.

You said nothing, standing there like a statue, unsure of what to do. You wanted to tell her that you were leaving, going someplace far away, but you couldn’t bring yourself to it. She wouldn’t hear of it, you were sure. Didn’t she already disagree with you on everything, just like she blamed you for it all? The first time Bode hit you and you came running to her, the day he slapped you so hard your right eye remained red and swollen for days, the night he returned home so drunk that he pushed you down the stairs and you suffered your first miscarriage. She blamed you for everything.

Mother’s sad laugh snapped you out of your thoughts, and you listened to the words that followed, “So, this is how you talk to your husband at home, eh? Always talking back and arguing? No wonder he never ceases to teach you a lesson.”

You stood for a long time staring at her, with your hands on your hips. They still ached – your hips – from that last fall after Bode shoved you.

“What lesson, Mummy? What lesson?” You knew you shouldn’t be asking, but you couldn’t help it. Your voice was hoarse and heavy with emotions as you lifted your long chiffon dress – one of the many gifts from Bode to show that he was sorry for “teaching you a lesson” – to reveal the fresh welts on your thighs. “You call this a lesson, Mummy?”

“Are you asking me?” She did not bother to look.

You sighed then, and walked out without saying goodbye. But Mother was not done with you. On your way home, in one of those rickety Lagos buses with the seats that looked little more than benches, you switched on your phone to a flurry of messages from her: Bible verses after verses! You wondered if it was between picking rice and cooking it that she had the time to type them. Each verse was about the duties of the wife, none was about the husband. You refused to read them and chose to stare out of the window instead.

There wasn’t much to see. Only sweaty bodies jostling on the streets and hooting cars rushing off to God knew where. Then you saw them, bright and yellow, standing out among thorny bushes. Yellow roses. That was what you thought they were, but you couldn’t be sure. They made you teary for some reason you couldn’t explain. Maybe it was the hormones, the pregnancy hormones. You sniffled all the way home where Bode, your husband, was waiting for you, ready to pounce.

“Where have you been?” He wanted to know as soon as you stepped in.

“Didn’t you get my text?” You asked, stunned.

You felt the sting of his hand on your left cheek before you even had the chance to shield your face.

“That was not what I asked you,’’ Bode thundered, towering over you, heaving and panting.

You shouldn’t have asked, you thought. Maybe Mother was right, after all. You were too rude, and it was your fault that your husband constantly hit you, you were convinced.

“I said, where have you been?”

The second slap left you reeling, and you fell to the floor, the welts on your thighs shooting pain through your body.

“I…sent…a…text…that I was at Mo…” you stammered, your voice weak and tired.

He did not let you finish before he raised a foot high above your body and brought it down on your stomach. The black sole of his boot was the last thing you saw before you blanked out. When you came to, you were on a bed that wasn’t yours and surrounded by white walls.

“Thank God!” Mother was at your bedside, holding your hand. “You’re awake.”

You refused to look at her, turning your head slowly and painfully away. Then, as if jolted by something invisible, you raised yourself up as far as you could, looking fixedly at the vase of yellow roses on your bedside table. You didn’t look at us, your sisters huddled round your hospital bed. Your hands suddenly flew to your stomach, and you started to cry. We knew, then, that it had dawned on you that you had lost your baby – the third in two years. You cried for days and wouldn’t bathe or eat. The day the tears stopped, we came into the ward to see you cradling in your arms a bundle of clothes wrapped in the form of a baby. There was something different about yo; it was your eyes, they were soulless. They had no life in them. They were bereft of depth and colour, and even when you tried to smile, your eyes remained dead.

Mother was wrong; your anger didn’t kill you, your husband did.

Photo by Vlada Karpovich from Pexels