BN Hot Topic: The Thing About Hitting Someone When Angered 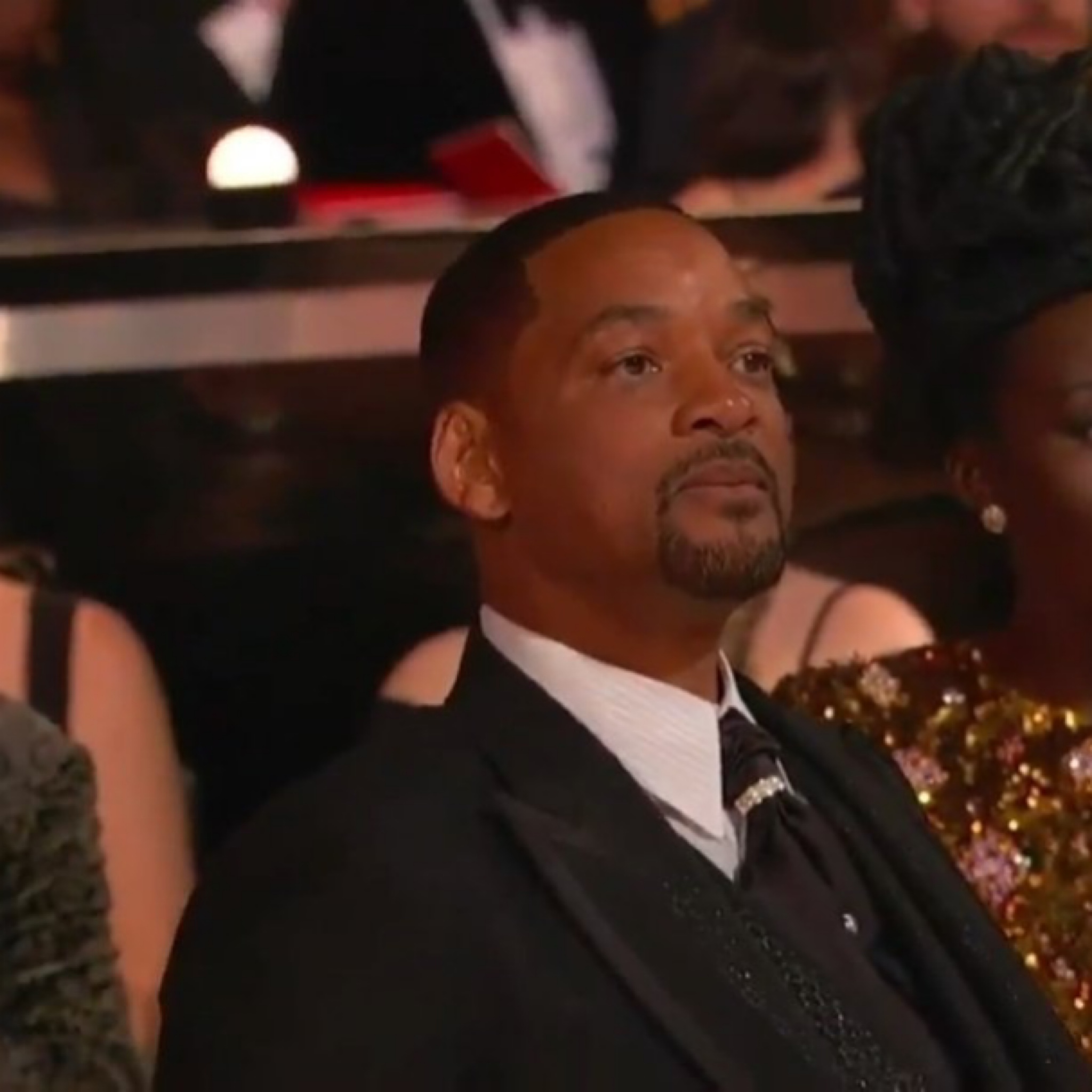 In 2020, we wrote a story on Tolulope Jasmine-Oguns who has been battling Alopecia, a rare condition that develops when the immune system attacks the hair follicles and causes hair to fall out in small patches. In 2015, Tolulope founded the Heroic Alopecia Foundation (HAF), a support group meant to create awareness about it. Alopecia is not so rare a disease, as it affects about 147 million people in the world.

Recently, Will Smith slapped Chris Rock on the OSCARS stage for making a joke about his wife’s baldness. Chris Rock, presenting the best documentary prize with a short comedy routine, had cracked a joke comparing Jada Pinkett Smith’s cropped hair to Demi Moore’s appearance in the film “G.I. Jane” and suggesting she appear in a sequel.

Will wasn’t not having it. “Keep my wife’s name out of your f^^king mouth,” he yelled. Trust the swift “world of social media”, people already have a lot to say about whether or not Chris or Will was right.

Now, here’s the thing. Jada has been open about living with alopecia and how it’s been a terrifying experience for her. Naturally, she did not find Chris Rock’s joke to be funny at all.

Still, a lot of people have condemned the act saying there was absolutely no need for Will Smith to resort to violence at an award show as big as the OSCARS. In fact, there’s no justifiable reason to hit anyone, award show or not. They also say that Will, who won the best actor category for his role in King Richard, took the focus away from the biggest moment of his career because of his action – now, the world is talking about how he slapped Chris Rock instead of focusing on the award he won.

People also say that Chris Rock is a comedian, and in shows like the OSCARS, anyone can be made the focus of his jokes.

On the contrary, some people are saying “look, I’d do the same thing too if someone made such a joke about my wife”. They not only support the slap meted out on Chris by Will, but they also believe that it’s been long coming and Chris deserves it. Yes, Chris is a comedian, but we should all be careful about turning people’s health conditions into jokes. It has become a case of “if you talk wetin pass ya mouth about other people, no vex when they decide to clear you.”

Listen, let’s not pretend that as humans, we do not sometimes get violent or physical when we’re enraged at something or a situation – it’s human nature. But if we support Will’s action, are we saying that it’s now cool to respond to what we consider as verbal insults with physical punches? If that’s the case, doesn’t that make everything else justifiable – people beating or maiming others for saying stuff about their religion or tribe? People hitting one another in places like Lagos wey everyone dey vex.

On the other hand, we live in a world where we are trying so hard not to condone violence in any form, but if, with the hashtag #ArrestWillSmith, people are asking Will to do time, does it mean we do not give room for people to err? That is if, of course, we see what he’s done as an offence.

We’re not asking you to pick sides, but tell us, how would you have handled that situation if you were Will? What would you do if you were Chris?

Comet Nwosu: Learning to Enjoy Your Here and Now

Money Matters with Nimi: Submission, Female Breadwinning & and the Head of Household