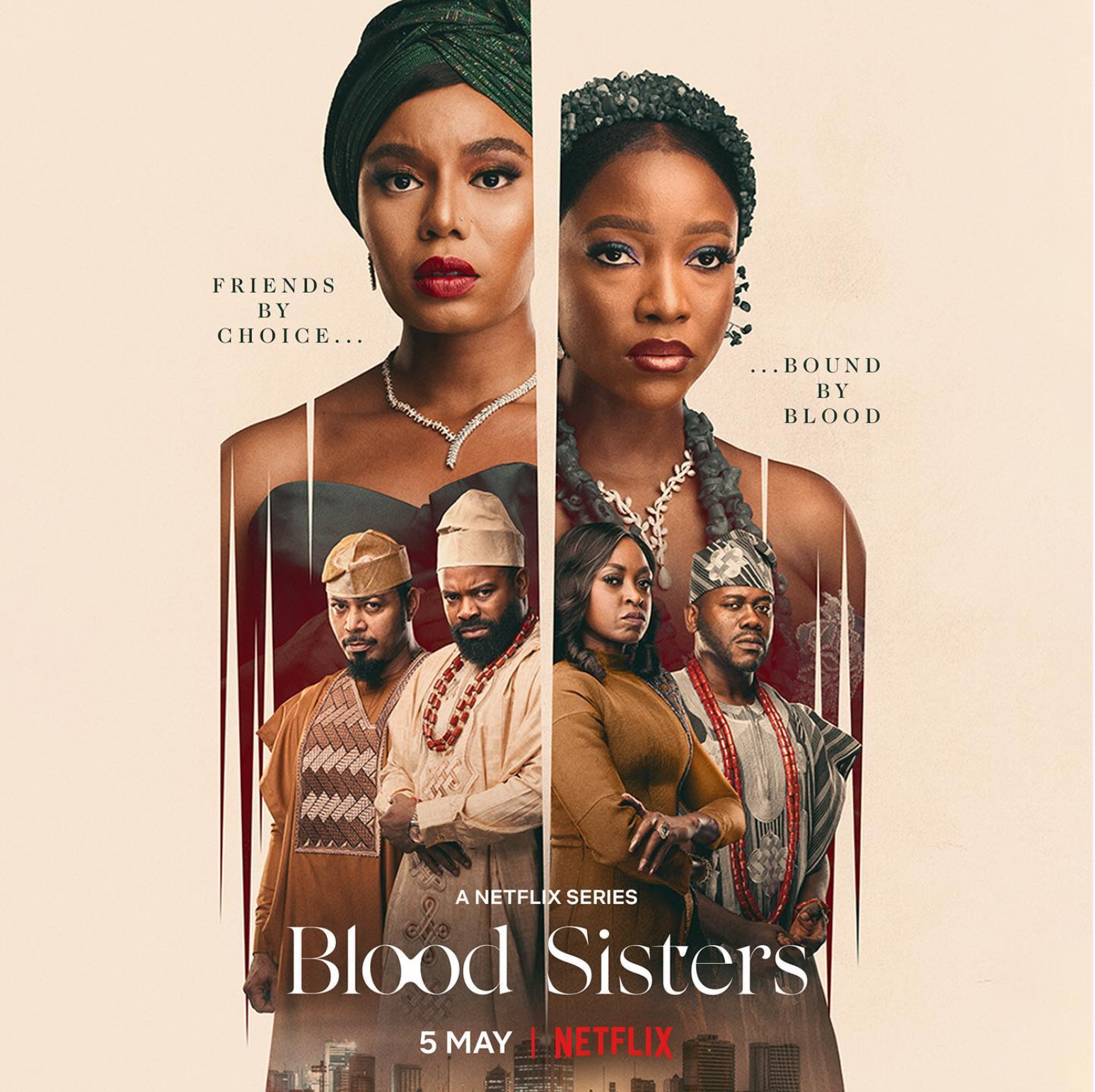 Some days ago, I watched Queen & Slim on Netflix, and it’s, so far, one of my favourite movies. Two black people – Queen and Slim – who were meeting each other for the first time, decided to have dinner at a not-so-fancy restaurant. A few hours later, they have their faces splattered on the local television, a bounty placed on their heads, their names in newspapers. They are on the run, having killed a white police officer in self defence. As I watched it, I couldn’t help but ask: why can’t Nollywood do something like this?

In the last few years, Nollywood has churned out good movies on Netflix, but they all seem to have the same vibe: highbrow, bling bling, money-miss-road movies that have great cinematography, good cast, terrible plots and accents. It looked like there was a need to prove that there is wealth in Nigeria so much that we forgot to tell good stories. There seemed to be an urgent need for something different, something that would keep your eyes glued on to the end. Something that does not have the Lekki-Ikoyi bridge as the main character.

In Blood Sisters, the lives of two best friends, Sarah and Kemi, changed when Sarah’s husband-to-be, Kola, was “mistakenly” murdered by Kemi on Sarah’s wedding day. After months of being abused by Kola, Sarah eventually summoned the courage to tell him she wanted to call off the wedding. Of course, an abusive partner won’t let you off the hook so easily. While strangling Sarah, Kemi walked into the room and, while trying to stop him, shot Kola who died on the spot. What to do? They both ran away from the law and the ruthless family of their victim, and became fugitives.

As I watched the series, I was amused by how similar (and yet so different) the plot is to Queen & Slim. Watching both movies one week apart is probably the universe’s way of telling me something, I dunno, I dunno, but I am awed by how a single act, a single decision, a single mistake, can mar one’s entire life.

At least, in Blood Sisters, Sarah and Kemi had a semblance of a happy ending (we don’t know what eventually became of them) but Queen and Slim never had a chance. I was rooting so hard for them and just when it felt like freedom was within grasp, it slithered away, and their lives were snuffed out of them. In both movies, a single act, instinctively done, led to the death of several people.

There are so many things to unpack from Blood Sisters and Queen & Slim, but the uncertainty of the future, no matter how much we plan for it, comes to the fore. A little hiccup and poof, things topple over and you watch everything you have worked or lived for go down the drain. It’s so surreal how a tiny ‘yes’ or ‘no’ can dictate how your life would turn out in the coming years, and leave you with a lot of “what ifs”. But that is life.

Being in the ‘wrong’ place, saying the ‘wrong’ thing, a little melee with Nigerian policemen can land you in prison for many years. A little thumb on the ballot box can move a country from bad to worse within a twinkle of an eye, and you are left picking up the pieces and trying to patch them all up. And no, it isn’t your fault a lot of times.

Life is so mercurial and every day, I am reminded of how we must consciously live our lives – and live it well – because you can never know tomorrow. But these two movies remind me of something more: that no matter what is at stake, there’s always a tiny silver lining in every situation.

For Blood Sisters, it is the justice the “sisters” got and the friendship between Sarah and Kemi, even in distress. For Queen & Slim, it is the comfort they found in each other’s arms before their death. Slim tried things he had never done before: he rode a horse; drank two glasses of alcohol, puffed a cigarette. With the realisation that today could be their last day, they became insouciant, loosened their hair, and held nothing back. Before they died, they spread their arms in the wind, throwing their heads back as laughter erupted out of their chests, their skins glowing beneath the sun, basking in the limited pleasures the universe offered them. They made love, moving in sync, relishing each other’s bodies. They lived. Many of us would live more wholesomely if we knew we’d soon die, but we don’t have to get to that point.

So here’s a reminder from me to you: live. Whether or not you have made a mistake that will cost you an arm and a leg, still live. Like Sarah and Kemi, you may yet see the light at the end of the tunnel.