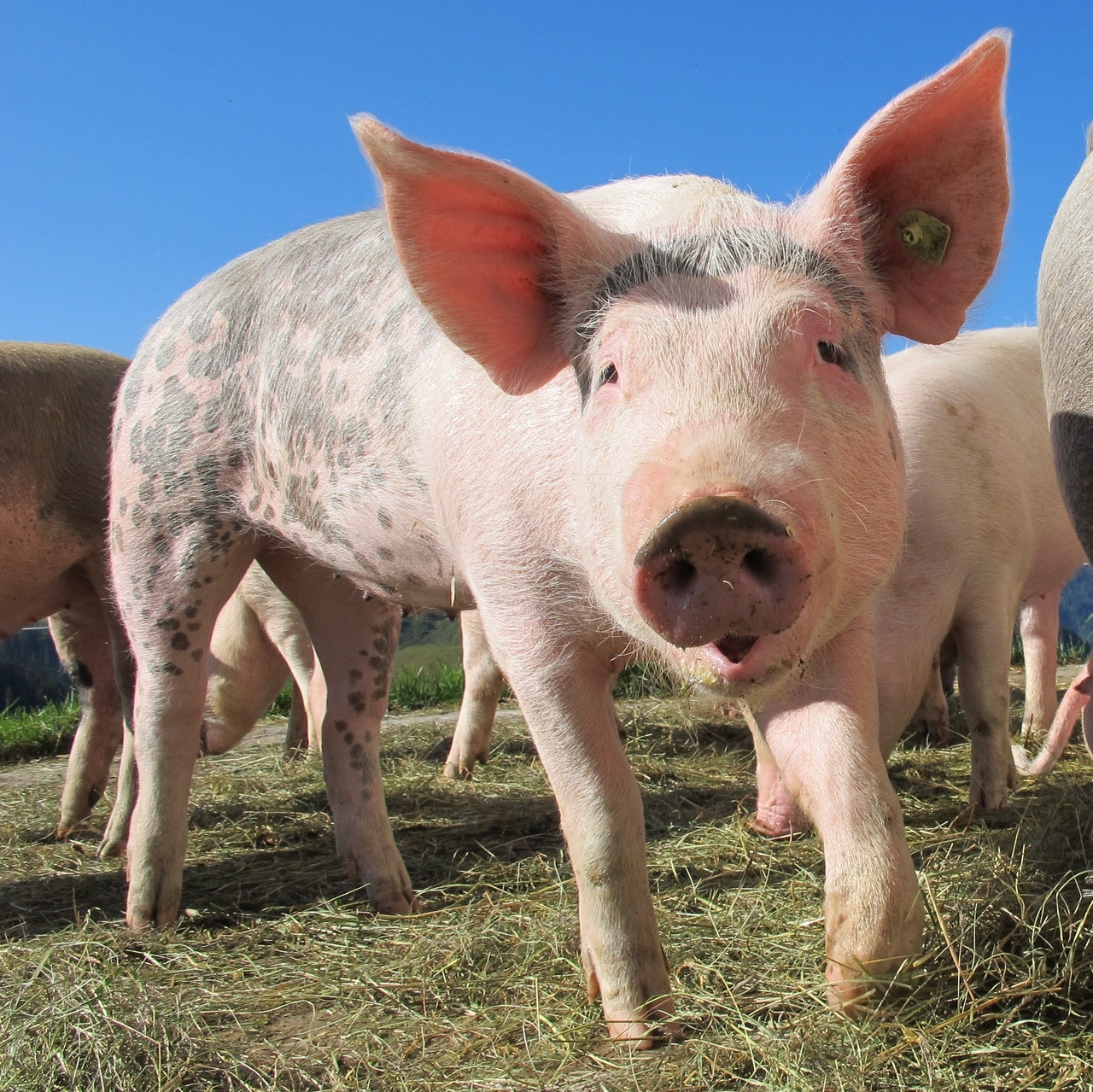 In the 70s, it was fashionable for the new kids on the block to wear bell bottom trousers and platform shoes. I sported one of those back then. And when the popularity seemed to be waning, the fashion style was repackaged as pencil trousers and stiletto shoes in the 80s. But now, with the parlous state of the economy, people are nostalgic for the good old days.

In many respects, farming mirrors this trend today. One moment, it is the in thing. In another moment, there are setbacks, only for it to make a comeback and regain its popularity. Fast reclaiming its old respectable standing in the economy, farming is back as the new cool kid on the block. Which is why, from livestock to crop production, a lot of entrepreneurs and professionals are now investing in various aspects of farming,

One area that may come as a surprise to many of us, but evidently on the upswing, is pig farming. And this was the area we focused on when I, alongside others, started Esefresh Farms in Lagos. Thus far, my interactions with our farm workers, customers and community members have been great experiences. And I can tell you that today’s pig farming business has most of the qualities that the modern farmer is looking for, including high profitability.

Pigs grow faster and bigger within a short period

One quality that propelled us to set up the pig farm was because pigs grow faster and bigger within a short period of time. A piglet can weigh about 1.1kg at birth and then double its weight in the first week of life. Isn’t that amazing?

Another exciting quality that endeared me to pig farming was the high production level. Pigs are prolific breeders. A pig breeds twice a year, and can produce about 12 piglets in a litter. That’s 24 new piglets in a year from just one sow. Even if you adjust it to an average of ten piglets per sow, five sows can produce up to one hundred new pigs in a year, and ten can breed up to two hundred new pigs. That’s big money to make from a small herd when you sell. What’s also exciting is that there is a ready market.

When we started the farm, we knew that pigs incur a lower feed cost than other livestock, and produce more meat per kilo of feed than any other livestock. But then, feed was expensive – constituting up to 70% of production cost. To take the mystery out of the high cost of feeds, we created our own pig feeds formula, and put them to work. We achieved a high feed-to-meat conversion ratio at a significantly lower production costs.

Another quality that modern farmers seek is resilience.  Pigs have the least mortality rate of any livestock. This is why pig farmers tend to achieve a very high production to supply value, sometimes up to 100%. This level of resilience is a feat yet to be recorded by any other livestock. Not fish, not poultry, not snail nor any other animal protein source, has achieved that kind of value.

On top of that, pork has the highest consumption of all meat types. About 36% of meat eaten by humans annually is pork, followed by poultry (35%), and cattle and buffalo (22%). Lamb and mutton come in at a distant 4.6%. If you consider the steady growth in population size, and add the lower production costs, pork consumption is likely to increase even more in the future, which automatically means that the profitability of your farm business will further increase.

Are you into farming? Have you ever owned a pig farm? Share your experience(s) with me.

Mike Hunder is a business coach, and a director at Esefresh Farms. With over 20 years corporate business experience, Mike is a fellow of Professional Speakers Society of Nigeria (PSSN). You can request Esefresh Farms free newsletter at Website: www.esefreshfarms.com Email: [email protected] /