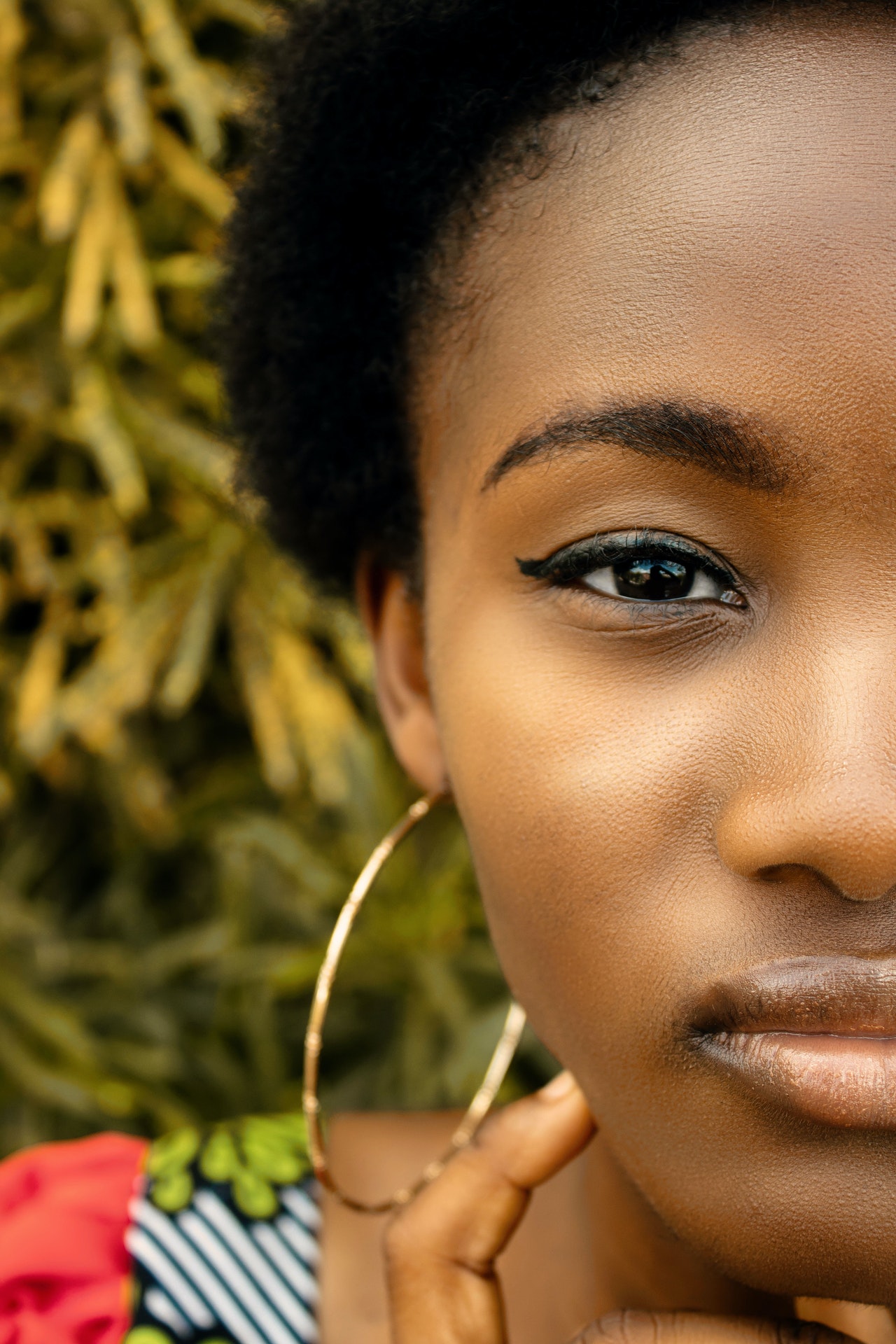 I have had to answer that question over the past month because I went off the radar unannounced, and I was not always sure if I was the one holding back, or if life was keeping me hidden. In any case, this essay is not about me.

One day, about two years ago, I went on Instagram and saw that one of my favourite authors, Joshua Harris, had denounced a book he wrote. I was confused because I had been so impacted by what he had written that I had formed my ideology around it. What I did not know was that different people had called him out for the negative narrative that his book pushed in the Christian community.

When I saw that, I naturally expected his Instagram page to be quiet, at least until the heat he was receiving blew over, but that was not what happened. Instead of Joshua to cower under the weight of the hate he was getting, he made a now-deleted (or archived) Instagram post where he said, “I refuse to disappear.”

Josh would have been right to hide for a while but he did not, and in so doing, he reinforced the fact that we sometimes choose to hide out of cowardice. That does not mean choosing to hide is always a bad thing. Sometimes, we hide because we are ashamed of our actions.

I find that being ashamed is the most common reason why people hide, and it can be a good thing because the time away from public glare can be good for reflection. Say a public figure was reported to have cheated on their spouse, for instance, hiding away from the public is a good time to think about the impact of their action on their family, work on repairing the broken trust (without the distraction of hot takes), and to work on themselves.

Sometimes, we hide because we are feeling inadequate or incompetent. You might be hiding (or running away from) challenging job opportunities, putting your work in public, being vulnerable with friends, or dating because you do not think you are good enough for it. One of the quickest ways to notice it is in your social media usage. If you are one of those people who says “I don’t like posting on social media.” I hear you. But how true is that? Because I have found that talk like that usually comes from a place of thinking your pictures and ideas are not social media worthy. That, or you are worried about receiving people’s judgement.

There are also people who hide socially because they do not know how to start a conversation. Such people would say things like “I just don’t like going out.” Aunty, you don’t like going out or you feel awkward being out? I just threw and caught my own sub.

There are also times we hide to self-preserve. When this happens, it is usually because you are in a season of growth, healing, or – quite frankly – confusion. You are not clear about the future. You are working through stuff or lack enthusiasm for life. You might also be broke during these times and since you are trying to navigate the intricacies of that season, you keep a distance between yourself and the people who care about you.

All that is understandable. But there are also instances where you are not hiding. In fact, you are doing everything possible to be out there, yet it seems that life is trying to keep you hidden. You are creating content for social media, active on the dating scene, and doing everything right in business but no one seems to be noticing you.

While it can be confusing, being hidden is also valid, and if you are not perceptive enough to see its purpose, you will get yourself out of the shadows prematurely. A few things to note about being hidden:

Life will hide you for your protection

I was listening to a teaching by Charles Metcalf on this subject and he said that sometimes, God hides us because if the wrong people get access to us too early, they could mess us up. Perhaps you have not gotten that contract because life is trying to protect you from the wrong people. The same could be true for your non-existent love life. Maybe life, in its infinite generosity, wants to protect you from opportunists who want nothing more than to destroy your innocence.

Life will hide you to prepare you for the future

Life (by which I mean God) is infinitely more intelligent than you are, and sometimes, it will cook you in the privacy of hiding. In obscurity, you will feel frustration, anger, and might even give up. But you have to trust the process because privacy allows you to make mistakes that you cannot afford to make in public. It helps you go through a complete journey of self-awareness and self-love so that when the criticisms of the limelight finally come, you would have built enough immunity to withstand them.

Having said that, I cannot tell if you are hiding or if life is keeping you hidden. I think you know. You also know that you can do better at putting yourself out there. You know that you can take more risks in your career, in life and love, just as you know that there are still areas of your character that you need to work on now, rather than later.

Whatever your journey is, I wish you the discernment to navigate it seamlessly.

Photo by Segun Jana on Pexels

Comet Nwosu: What It Means to Truly Respect People