Comet Nwosu: What It Means to Truly Respect People 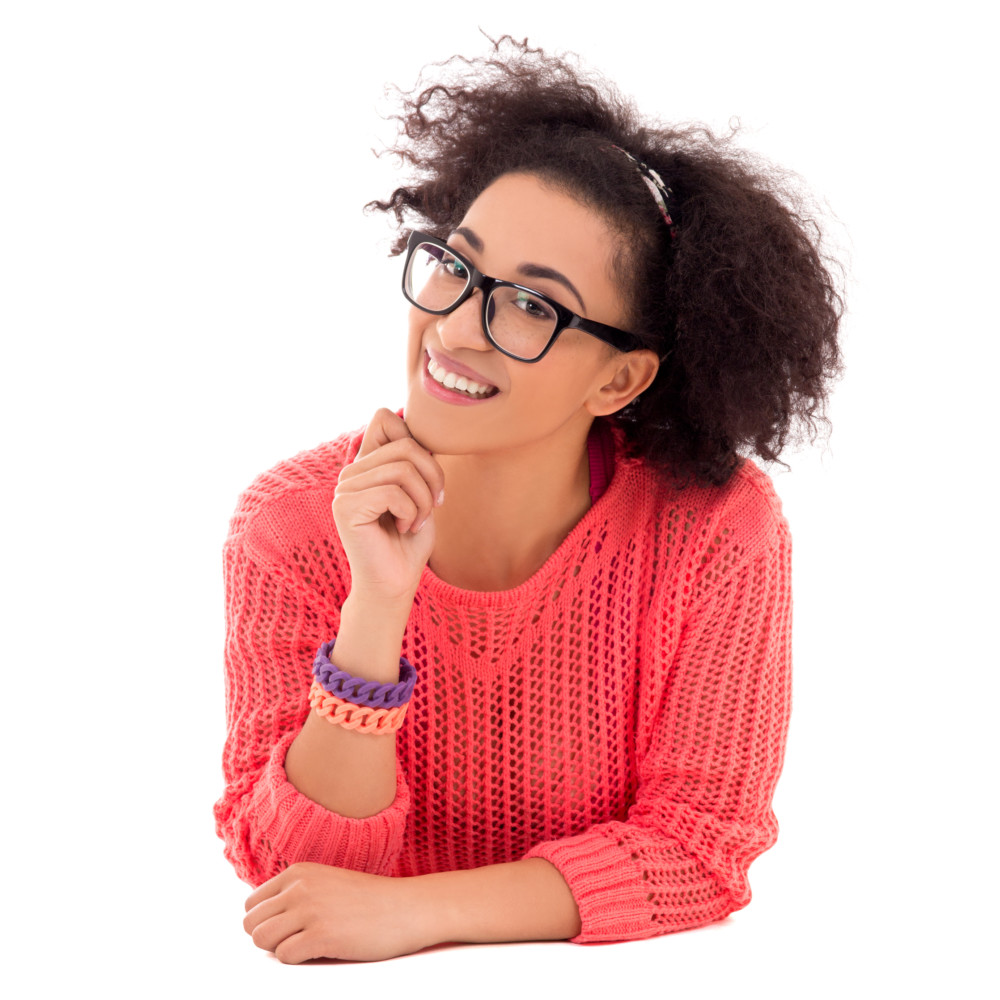 We often say we’re respectful at the sound of a heartbeat, but what does being respectful mean? Is it just words to make others feel good or make ourselves look good? Or is that a trait we believe we truly possess?

Being respectful is more of a doing word. It is that silent action you depict intentionally to acknowledge someone else on a deep humane level. Respect is like honouring someone. The way you regard people around you shows how much you respect them. Often, people mistake respecting a particular feature of a person for respecting them as a human being.

When you respect people as human beings, it tells in your behaviour in many ways than when you do not. Some of these nuanced ways of showing people you respect them more than just saying it are:

You respect their space

Respecting someone’s space or personal space tells a lot about how you respect them as humans. Simply because we’re all entitled to the space our body occupies at any time. Therefore invading that space could be summed up as invading one’s privacy, flouting body safety rules, and even enraging their spirit.

You respect their belongings

Saying that you respect someone is one thing, but disregarding the very things that make their life more comfortable and livable counts as one of the biggest disrespects. Simply because most of our belongings help form our sanctuaries. And a sanctuary need not be desecrated by a bunch of disrespectful friends, colleagues, or family members in their guises.

You respect their opinions

Everyone has got an opinion and we are all entitled to them. Opinions are mainly formed based on one’s perspective. So, considering that not everyone thinks and acts the same, it shouldn’t be such a wrenching experience to acknowledge others’ opinions, irrespective of how disparaging or different an opinion might come off to you. You don’t have to dismiss the person entirely as that may come off disrespectful. You can at least acknowledge where they might be coming from. This shows you respect their opinions ,  and politely disagree.

You respect their boundaries

People who hate that you set up boundaries are the ones who were benefiting from your lack of them. We need boundaries to look after ourselves. We also need boundaries to teach others how to treat us. So when someone disrespects the boundaries you’ve set, they are disregarding you as a person.

You respect them as a person in totality

Respecting someone shouldn’t be something enforced. It is an inherent habit one must cultivate and show toward others , irrespective of their financial status, class, tribe, diverseness, race, or whatever metrics works for you. Respecting a feature in someone and disregarding others shows your conditional respectfulness, which can be equally dismissed as contempt.

You respect the people in their lives

What comes after respecting someone as a person is extending those regards to the people in their life. There’s no need of saying or demonstrating you’ve got total respect for someone but not their mother or spouse, for instance. Speaking about them in disdain or contempt counts as well. Exceeding the boundaries of the person you respect exercises itself when you talk about the people in their life without permission too. Again, if you’re unidirectional in your regard for them, it counts as a form of disregard anyway.

You respect their choices

Our choices, just like opinions, are formed based on our experiences and perspective. Our likes and dislikes, lifestyle, style etcetera. You don’t always have to agree with every choice people make but you can at least respect where they might be coming from. Having someone disrespect the choice(s) you’ve made is equal to them disrespecting you as a person.

You respect their decisions

Respecting someone’s decision means you’re treating them as a mature, able-thinking person who is capable of coming up with thoughts and proclaiming words about them to bring them to fruition. You’re appreciating this process ,  which is deeper than just dismissing them as mere “stupid” words or actions. Any reasonable person is the kind that makes a lot of decisions ,  whether it sits well with you or not. Respect that.

You respect their past

This is notably important in romantic relationships or friendships. You can’t say you truly respect someone as your spouse or friend or family yet you can’t respect and accept their past for what it was. You can’t love a person without embracing their past, which includes respecting how they navigated it to become the person you now crush on.

Nobody wants to be around people who don’t respect their space, opinions, boundaries, as a person, the people in their life, their choices, decisions, and life.

Don’t disregard anyone who can breathe, think and act just like you do. No one deserves less. Show respect and talk less about being respectful and contribute to making the universe more lively.

Imoleayo Adeyeri: Rainbow Baby – Getting Pregnant After a Loss

Comet is a persuasive writer who through her writing points out easily overlooked topical lifestyle issues — spanning across life, life lessons, personal growth, and personal development. Her voice serves inherently as both a diverse and dynamic avenue to inform, educate, motivate and inspire both herself and others alike. For more contents-out-of-context, you can reach her on Medium on https://medium.com/@cometnwosu and her Blogspot at https://munixtales.com