BN Hot Topic: When Do We Move From Doing Business to Cheating People? 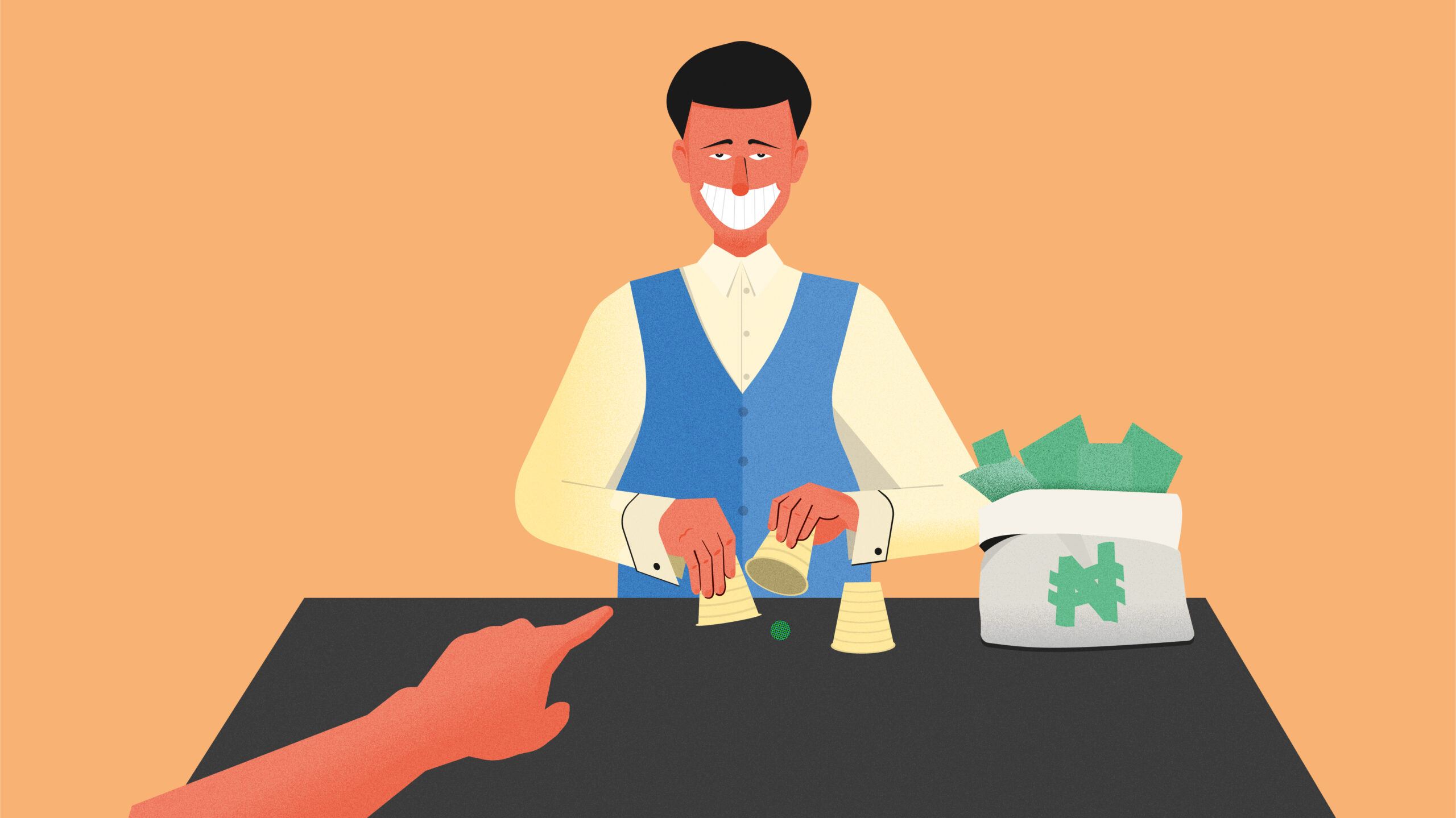 A few weeks ago, as the fuel scarcity intensified, people left filling stations with empty kegs, hissing and lamenting how the coming days are about to get so hard. We had an epileptic power supply, the rains had been pouring down without mercy and the hike in transportation made people sigh in worry.

My neighbour, moving to and fro the length of the filling station called me aside: “My sister, there’s fuel o, if you get the money.”

“Since when fuel don dey scarce. Na black market dem dey call am.” Of course, I know about the black market.

“So how much you dey sell your own?”

“This one na black market. Fuel no dey. You know the kain stress I do before I get this one? If you no fit pay, go find your fuel.”

“Where you get the fuel sef?”

Let me tell you how my neighbour gets the fuel he resells. He liaises with the manager of the filling station who reserves fuel for him whenever it becomes scarce. My neighbour then buys several gallons which he stores in his home and then waits until the scarcity bites hard before reselling at double or triple the normal price. People say it is business, I call it cheating.

Hear me out: if my neighbour does not buy several gallons of fuel – that he does not need – don’t you think it’d give other people the chance to get fuel? Say he needed two 25litre gallons to sustain him for the meantime – at least until the scarcity subsides, but purchased fifteen 25litre gallons to resell. That’s an extra thirteen 25litre gallons he didn’t necessarily need. If he hadn’t purchased that much, 13 people would have gotten 25litres of fuel. If people needed 10litres each, it means about 35 people would be able to get fuel. If people needed 5 litres each, that’s close to 70 people. But they cannot get it now because someone somewhere decided to make excess purchases.

But people have argued that that’s not the case. Doing business, they say, is about spotting opportunities as they come and leveraging on them early enough. You have something someone wants, it is your business if you want to sell it at exorbitant prices or not, and they decide to buy it or not.

They say doing business in this part of the world is not about being nice. It is about being smart and doing things other people cannot or do not have the grit to do. The world only calls it cheating because they expect you to be ‘nice’.

We yap so much about being smart in the business sphere, but what if “smart” is another word for cheating people when the opportunity arises? Like increasing the prices of your old stock because the prices of the new ones have changed. What if “smart” sometimes means “anyhow anyhow, we go run am. Anyway na way”? In the same vein, should people accuse others of cheating when they choose to milk opportunities?

Is my neighbour a cheat or he’s simply being smart?