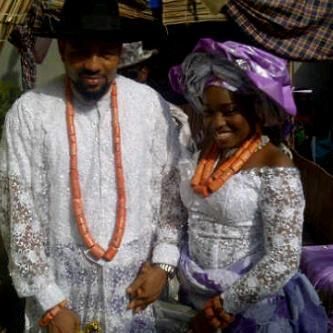 Congrats to Kefee!
The Nigerian musician who recently launched her restaurant “Branama Kitchen” cooked up something personal over the weekend as she celebrated her traditional wedding to Star FM radio personality, Teddy “Don-Momoh” Esosa. The wedding took place in the bride’s hometown in Delta state.

Kefee and Teddy have been dating for a while but have kept their relationship out of the spotlight. Their first public sighting was at the launch of Kefee’s restaurant in February 2012.

Kefee was previous married to producer and record label executive Alec Godwin. After 3 turbulent years, the couple got divorced. Alec remarried in January 2012. 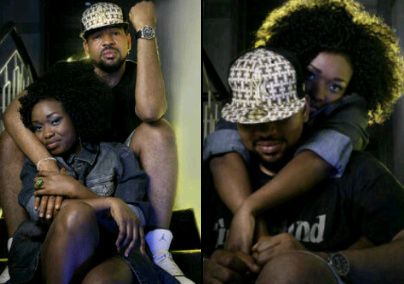