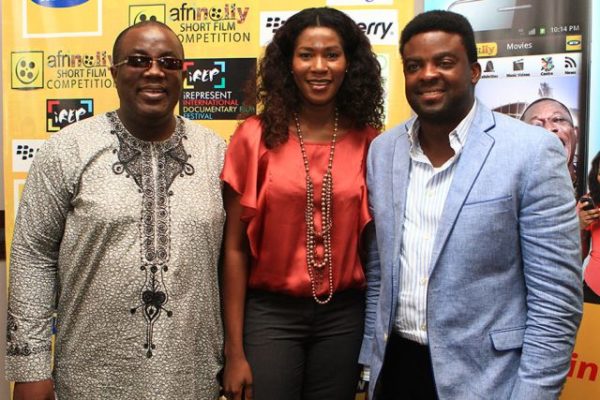 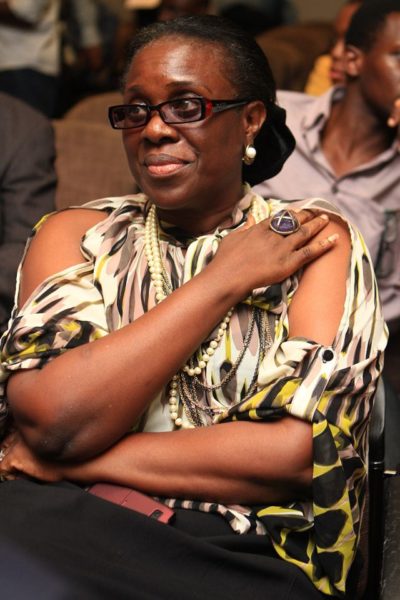 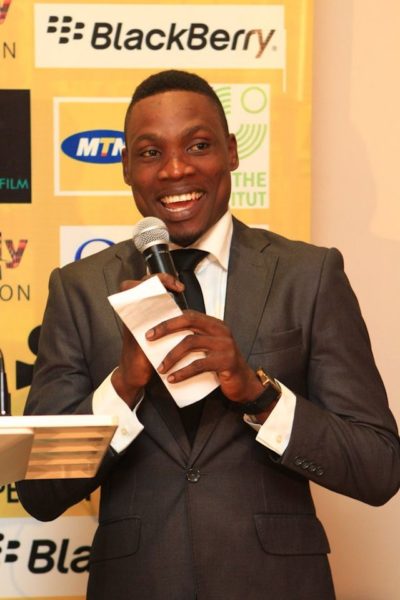 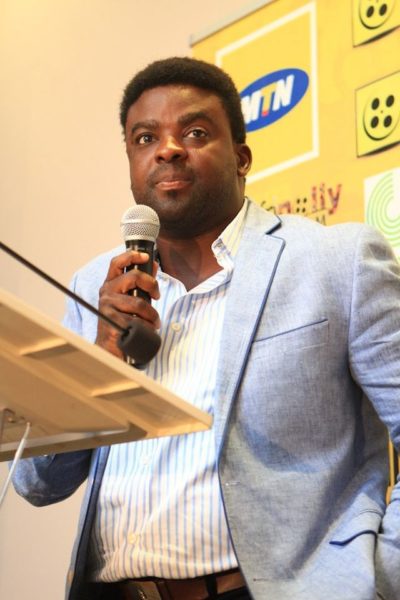 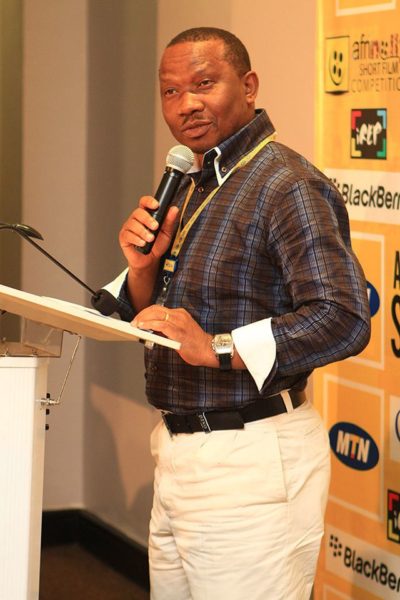 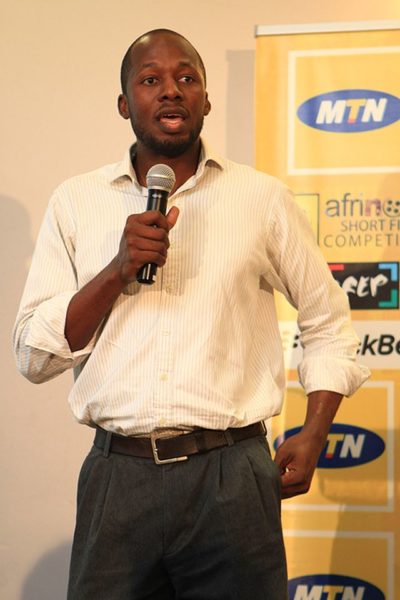 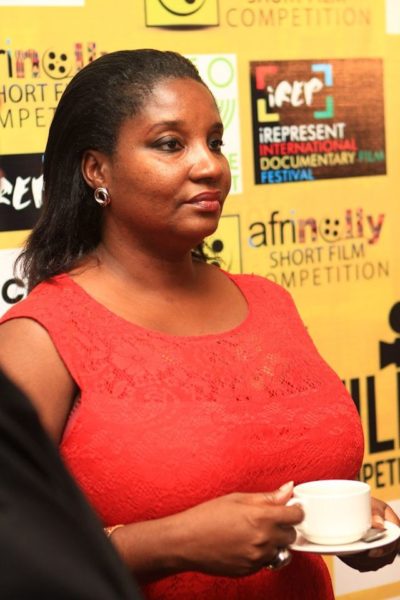 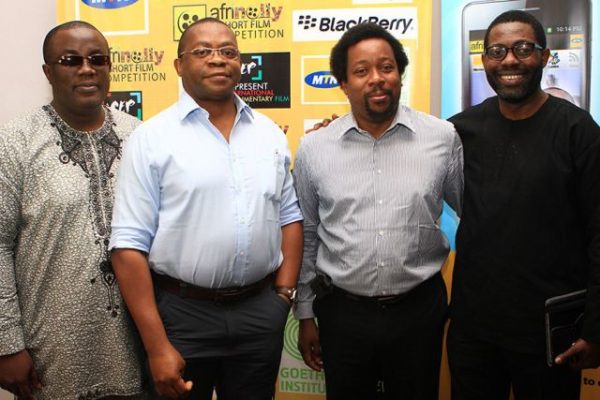 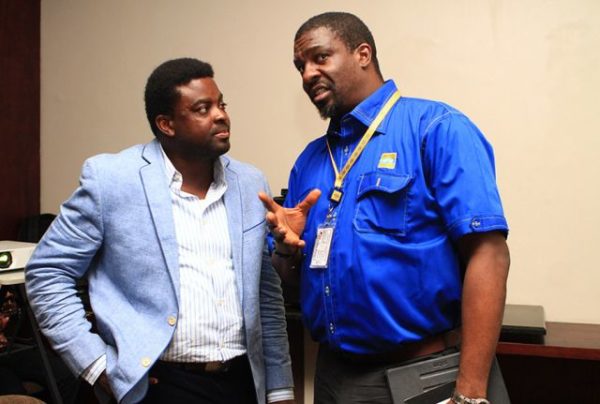 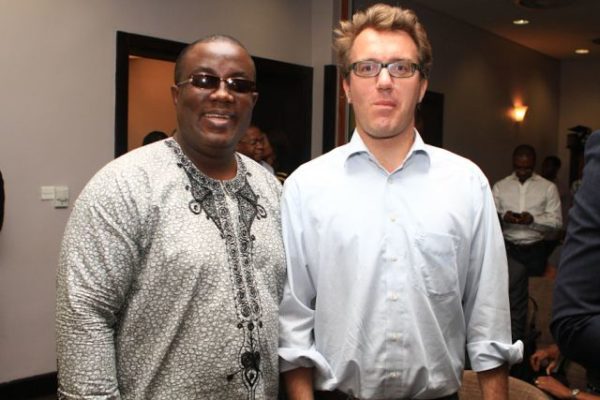 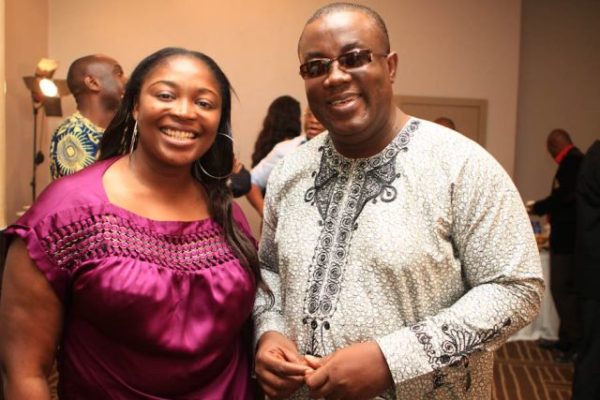 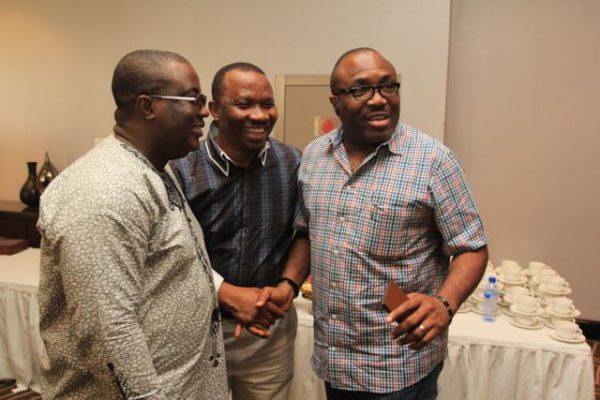 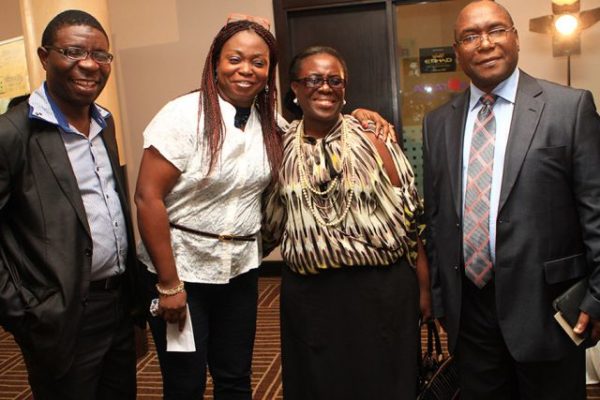 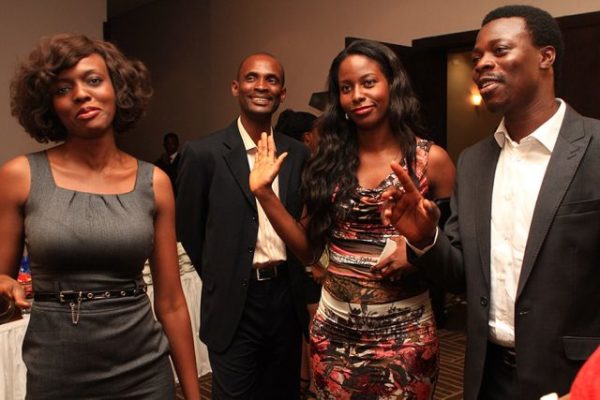 Competition Details
Tagged – ‘Afrinolly Short Film Competition’, the initiative is a video-based competition targeted at budding film-makers and documentary/animation content creators. Candidates are expected to submit a sub-15minutes film that can be easily assessed on mobile devices. The competition will run for three months and submissions will be made online on the website – www.afrinollyshortfilmcompetition.com.

The competition will target over 1,000 film makers across Africa and ultimately provide the right push to some of the most talented creators in the continent. Winners will be rewarded with prizes worth $100,000 in cash and prizes across two categories; Short Movie and Documentary. 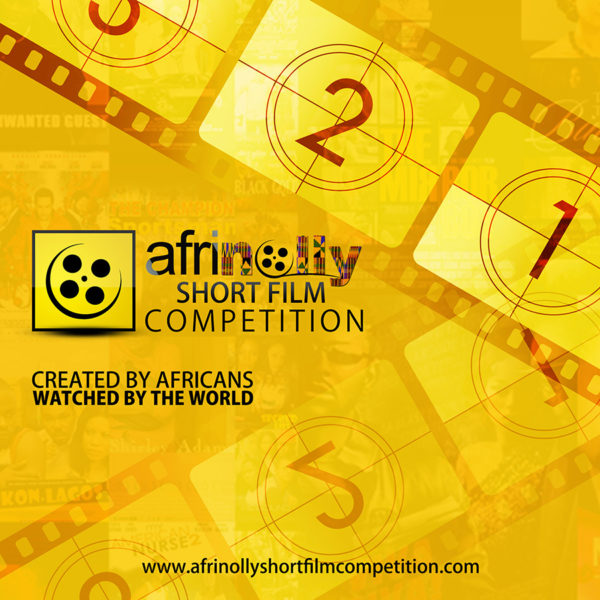