"He was a Fantasic, Boisterous Human Being" - Watch Nollywood Stars speak at the Tribute Night of Late Veteran Nigerian Actor Enebeli Elebuwa in Lagos 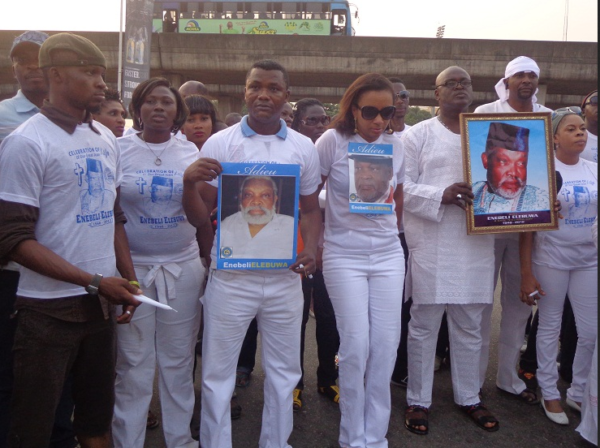 In December 2012, pioneer Nigerian actor, Enebeli Elebuwa passed away at an Indian hospital reportedly after battling a protracted ailment. He was 66 years old.

iROK TV shares with us a video of some of the movie stars, who were all dressed in white, giving their emotional encounters with the actor with Rita Dominic describing him as a fantastic boisterous human being. She also said “He was a professional to the core, I learnt a lot from him the times we worked together. I think he played my father so many times in the history of Nollywood. He should to say I looked like him and I told him he looked like my father, we had that relationship. It’s just so sad he is no longer here. I hope he is resting in peace and he will be missed definitely”

Snaphots from the tribute night 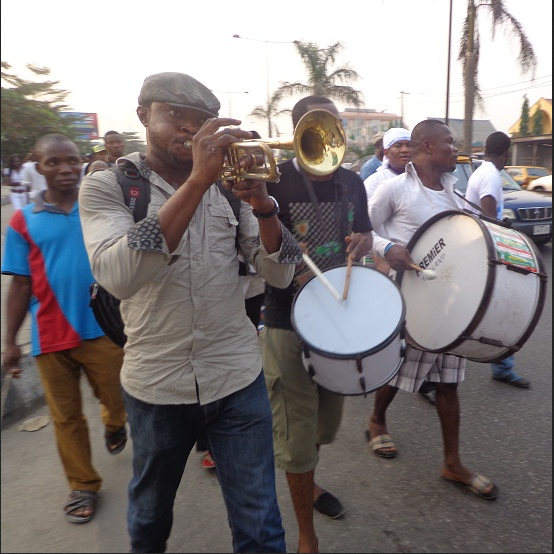 Protecting the African Woman by Blurring the Gender Lines