"Man of the Year" Rapper, Phyno Steals Banky W's Number One Spot on This Week’s MTV Base Official Naija Top 10

After two weeks at the top of the chart, Banky W’s “Yes/No” yields its coveted first place spot to “Ghostmode” by Phyno Feat. Olamide n this week’s Official Naija Top 10. Still climbing the charts this week are  Tiwa Savage – up one place to number five with “Without My Heart” and Darey feat. Ice Prince & Jozi with “Asiko” moving up to number six. Both videos were directed by Mark Hofmeyr.

One of the judges from the ONT panel, Chief correspondent for Nigerian Entertainment Today, Osagie Alonge is the special studio guest for the week and will discuss with MTV Base VJ, Ehiz on the hottest superstars on this week’s Official Naija Top 10 chart. 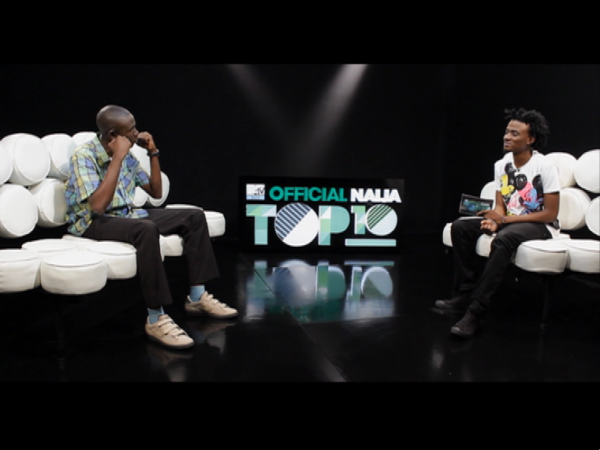 Just the 2 of Us! Prepare to Fall in ❤ with the Latest Photostory from the Wedding Company’s “LoveStruck” Series