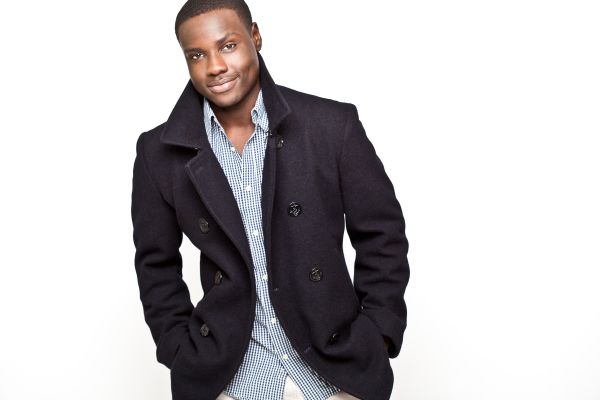 After securing a role in the Hollywood blockbuster Hunger Games, Nigerian- Hollywood actor Dayo Okeniyi is starring in another major production with some of Hollywood’s biggest names.

Richie is seduced by Block’s promise of immense wealth, until he learns the disturbing truth about his benefactor. When the FBI tries to coerce Richie to help bring down Block, Richie faces his biggest gamble ever: attempting to outmaneuver the two forces closing in on him.

A Shot of Dayo Okeniyi from the Runner Runner Trailer

Dayo plays one of Justin Timberlake’s friends, who reveals to him how Ben Affleck’s character swindled him of his money. Check out for Dayo from 0:35 to 0:39.

Party Like a Superstar! All the Photos from Ghanaian Actor Chris Attoh’s VIP Birthday in London