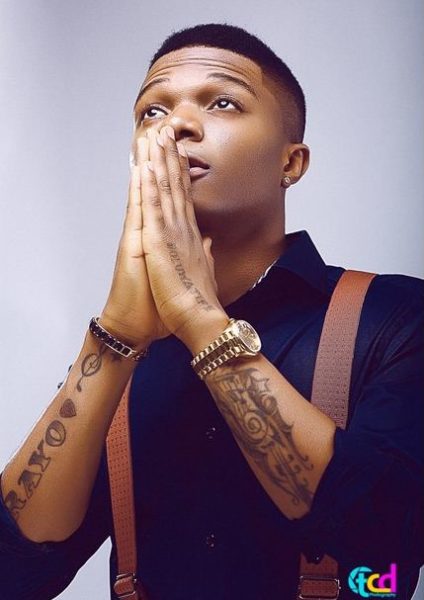 Google Nigeria is out with its list of the most googled items last month. From the top regular searches to the top mobile devices and entertainers, BellaNaija has them all.

From his music, to his expensive Porsche and his relationship with his girlfriend, Nigerians have definitely been keeping up with Wizkid; making him the most searched entertainer in July.

The music sensation made history clinching the number one slot from Nollywood star Mercy Johnson, who has been Nigeria’s most searched personality for 2 years.

Other stars on the most googled entertainers list include Ini Edo, Tonto Dikeh, D’banj and Tiwa Savage. Genevieve Nnaji ends the list with the number 10 slot.

The top most trending searches include the Royal Baby, ASUU Strike, Ramadan, Cory Monteith’s death and the Trayvon Martin/Zimmerman case. Top 10 Most Trending Searches in July 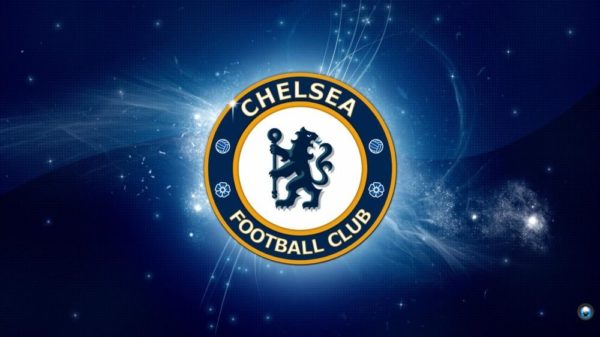 Who and what else were you expecting on the list? Let us know!

BN Exclusive: So in ❤! The Scoop on Media Personality Toke Makinwa & her Beau Maje Ayida’s PDA in Lagos