On October 2012, I had the privilege to meet with Jane Toku-Mike the mother of Lloyd  several days after her son had been fatally beaten and torched for a crime that he did not commit. I was nervous about the meeting, I mean what do you tell a mother after losing her son in such a brutal manner? But we spoke and there was one thing she kept saying. And that was that she and all the other parents wanted people to know who their children were, that they were innocent, that they had dreams, that they had aspirations, that they were just like us…you and me.

So last month roughly a year after our first meeting, I asked Jane Toku-Mike if she had pictures of her son that I could use for a project I was working on … you can imagine my surprise when I received not just one but several dozen pictures of Lloyd and the other 3 children. Pictures scanned from a brochure titled ‘Four Friends’ that was made in honor and remembrance of the Aluu4. A brochure filled with never before seen pictures of the children, as babies, in church, in school on visiting day. Just normal everyday pictures with words from family describing their sons.

And I just had to share it, not to stoke another endless debate about the hopelessness of Nigeria or whose fault it was that aluu4 happened. But rather to do something to ensure that the  Aluu4 victims get justice and to remind the parents that we the people of Nigeria have not forgotten. But more importantly that we will not forget. We will keep fighting for their sons, until they get justice.

And we can fight this fight. All they need from us is to keep their children in the news cycle so that the courts know that we are watching and that we will not be silent if justice is stolen from them.

The name Lloyd means excellent, little wonder he was a wonderful child even from birth. At the age of five was able to draw creatively anything he sets his eyes on, including the Nigerian coat of arms. Born on the 21″ of November 1993 to the family of Mr. & Mrs. Toku Mike of Okikike War Canoe House, Ogbogbo town in Okirika Local Government Area of Rivers State. 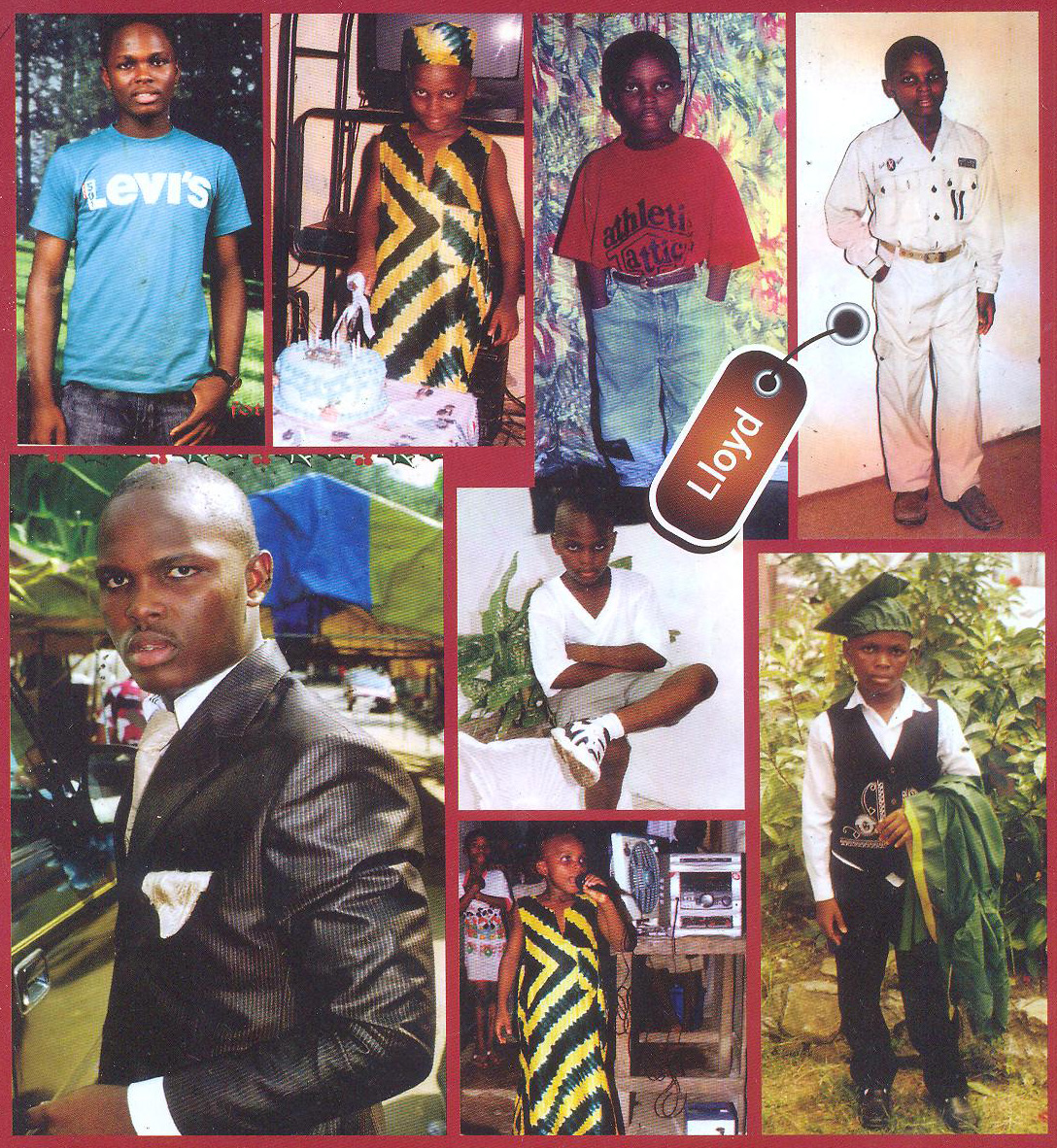 In primary school, he was given double promotion from primary four to six because of his brilliance. He then attended New Covenant Secondary School, Borokiri. Port Harcourt where he met one of his childhood friends the late Tekena F. Elkanah. He later enrolled into another Secondary School the Niger Delta Science School where he met his roommate, soul mate and closest friend, Late Ugonna Obuzor. He was the winner of the third edition of the Silverbird Musical show called turp rap battle for upcoming artists in Rivers State.

Lloyd was a very sociable person, though shy, he was able to mix easily among his peers.

Master Tekena was fondly known as TK. He was born on 20th November 1992, to Mr. and Mrs. Friday Elkanah in Elkanah’s Family of Olobofika War Canoe House of Kingoli/Fuamakiri/Orumokpo Group of Houses. He had his early education in Port Harcourt at the Nigerian Navy Nursery/Primary School, Borikiri in 1997.

He enrolled with the New Covenant Group of Schools at New Road, Port Harcourt for his Secondary education in 2004, where he met his childhood friend Master Lloyd Toku Mike.

In 2010 they met themselves again in the University of Port Harcourt, Choba where he started a Pre-degree programme (Basic) to study Mechanical Engineering but he was not favored. In 2011, he repeated the programme without success. 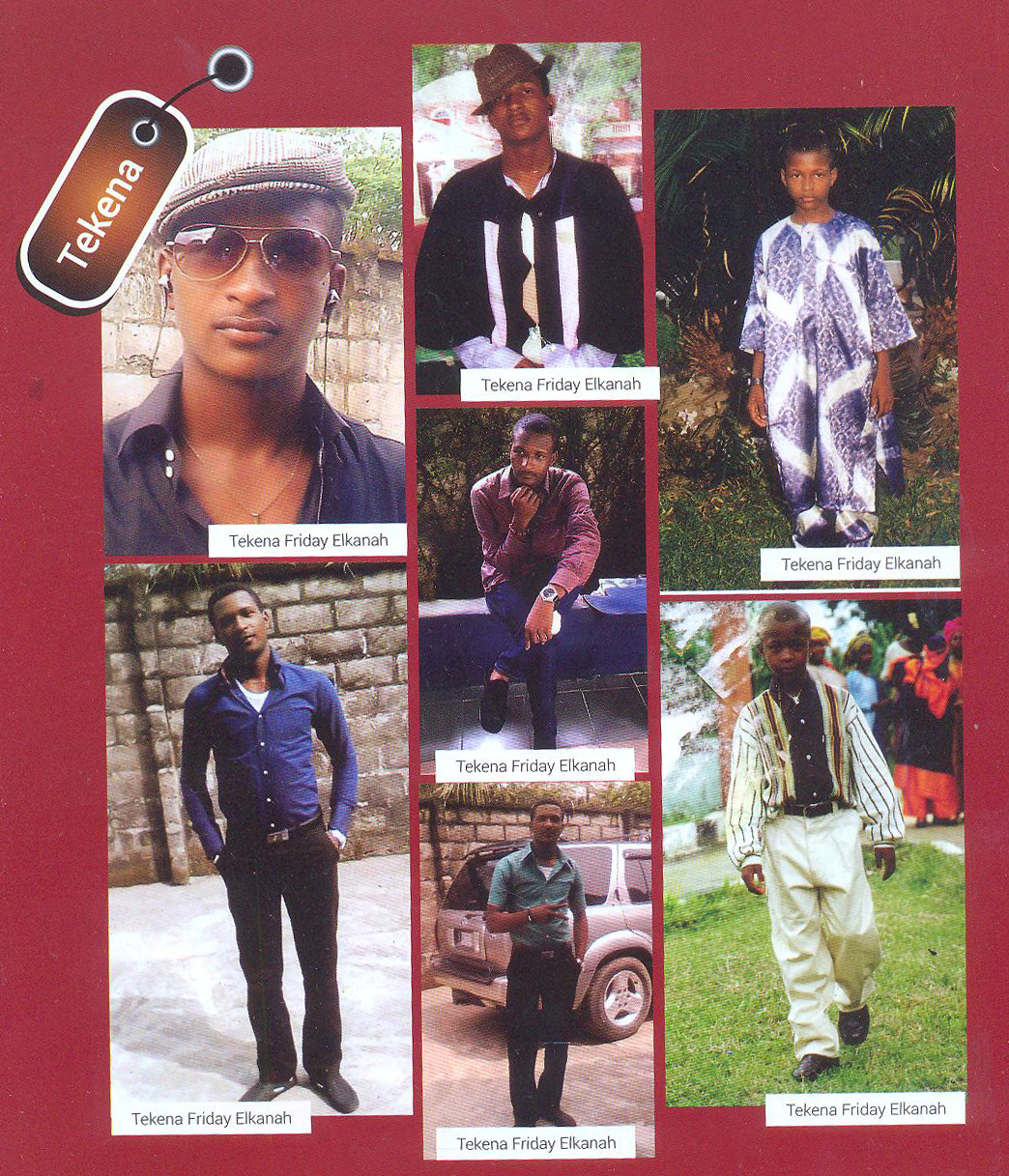 As a determined student who saw life as though difficult, but worth struggling for, with the support of his parents and siblings went again in 2012 for a certificate Programme in computer science curriculum. It was while running this programme that this young star met his brutal death together with his friend Lloyd Toku Mike and others, on October 5th 2012. He was the only son and last child among four(4) girls.

Ugonna was born on Monday May 30th 1994 into the families of Mr Messaiah Amobi Obuzor and late Mrs Uwen Jane Obuzor (Nee Bassey).

He started his secondary education at the Demonstration Secondary School Omoku where he did JSS 1-3.

When Ugonna’s mother in October 26th 2005 passed on, he was by circumstance compelled to change to Niger Delta science school (NDSS) of Rivers state Arts and Science, Rumuola. Port Harcourt where he completed his secondary education, SSS 1-3.

He Wrote both the May/June WASSCE and NECO in 2009 and obtained excellent results in all his subjects. He sat for both examinations at the age of 15. He gained admission to study geology at the University of Port Harcourt in 2010/2011 academic year.

He was very sociable, respectful. humble, caring and mixed with friends easily. He was an admirable young man and a gifted child. 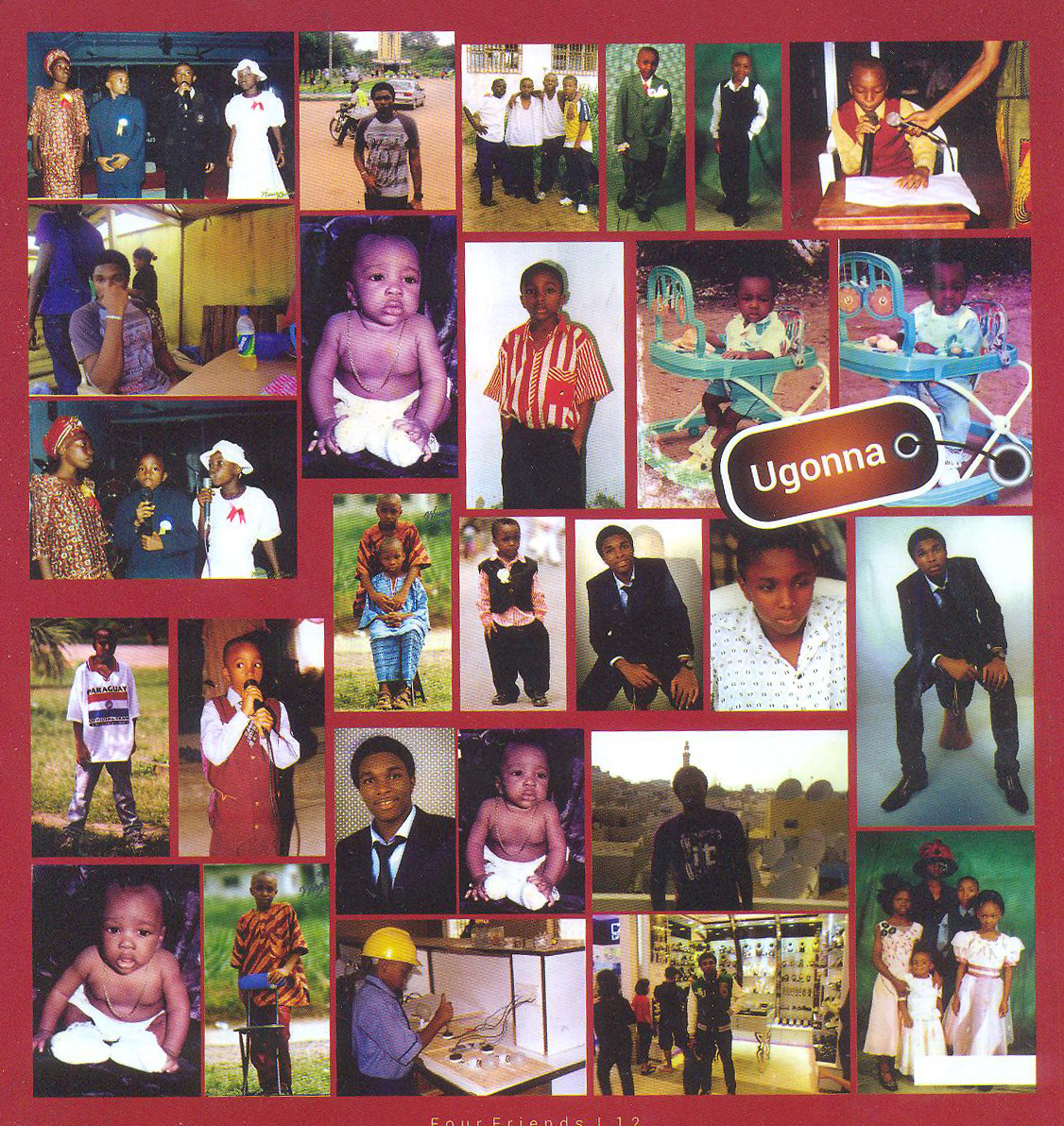 Ugonna had musical talents. He featured in some musical competition like the “Rap Attack” that was aired by Silverbird Television. Port Harcourt.

Ugonna was fondly called “Ugo boy” by his Dad and Tipsy by his close friends Ugonna was indeed the best any sibling could think of and have.

He was a young man that always dreamed big. He had a thinking mind and believed that dreams could come true if you put your mind on it. He had always said, he will be a graduate at the age of twenty (20). Ugonna, as a geology undergraduate was already looking forward to his industrial attachment and youth service programme.

Based on his love for music, dance and other social related activities, Chiadika chose a career in Theatre Arts and gained admission into the University of Port Harcourt in 2010 to study his desired discipline (Theatre Arts).

Late Chiadika Biringa, a sophomore student of the University of Port Harcourt and was known for his good sense of humour, generosity and friendliness to people and respect. He was a person filled with so many dreams and aspirations.

Those are the four boys we refer to as ‘The ALUU4’. They were people with friends, and families – just like you and I. We should never forget that. So feel free to share these pictures, this article, but get the word out. You can start with publicizing their November 14th court case at High Court 21 in Port Harcourt. If you stay in Port Harcourt, go out there and support, take pictures. Report the news, post it on your blog, ping it, Whatsapp it, Instagram it, let it spread. It’s the little we can do.

I was moved and I am sure you will be too.

Related Topics:#Aluu4#JusticeforAluu4aluuMobNigeriaOfiliOkechukwu Ofili
Up Next