Over 99% of Egyptian Women Have Been Sexually Harassed - UN 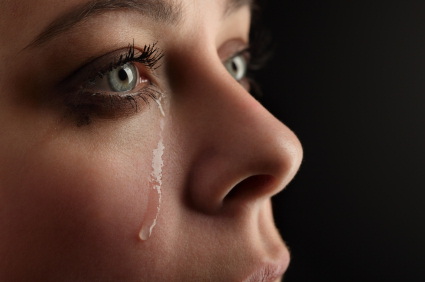 According to a 2013 United Nations report, 99.3% of Egyptian women have experienced sexual harassment in some form.

In a recent article on CNN, some individuals involved in cases of sexual abuse offered some perspectives on what they felt incited these incidents. Authorities also shed some light on why the statistics of sexual harassment are so high.

For instance, last month, a group of male students at an Egyptian university groped a female student. The university’s dean, a male, blamed the incident on the female victim, citing her ”inappropriate attire” as the cause of the assault because she removed the black cloak she was wearing. However, it was discovered that the student’s attire was far from provocative – she was wearing black trousers and a long-sleeved shirt.

In response to the Dean’s statement, Habiba, also a victim of sexual harassment, said harassment has nothing to do with dress-sense.

”Even veiled girls get harassed all the time,” she said. “It’s a lack of ethics and culture more than anything.”

Some Egyptian authorities have expressed that women must take a stand to change the culture of sexual harassment. According to Colonel Manal Atef, a female member of an Egyptian interior ministry task force set up to tackle violence against women, Egyptian women do not report harassment incidents.

Naglaa Al-Adly, an official at the National Council for Women (NCW), says the reason why sexually assaulted women do not report these cases is because they are ashamed.

In Africa, when it comes to issues like sexual harassment and rape, often times, victims are reluctant to speak out for fear of being stigmatized. In what ways do you think women not just in Egypt, but across Africa and the world, can raise their voices against sexual harassment? Let’s talk about it!