The world is still in shock over the tragic crash of Malaysia Airlines aircraft, Flight MH17, which crashed in East Ukraine near the Russian border yesterday after reportedly being shot down by a sophisticated surface-to-air missile.

No one has claimed responsibility for shooting down the plane. However, Ukrainian authorities have blamed pro-Russian rebels for the incident, calling it “an act of terrorism ,” Daily Mail reports.

All 298 passengers on board were killed. And now, photos and names of some of the passengers have been released.

The children in the photo above, are: Mo Maslin, 12, (left), his brother Otis, eight, (centre) and sister Evie Maslin, 10, (right) were killed on the flight along with their grandfather, Nick Morris.

The situation is truly heartbreaking.

Here are some more photos of the passengers:

Eugene Choo Jin Leong, the pilot who was flying MH17 when it was shot down 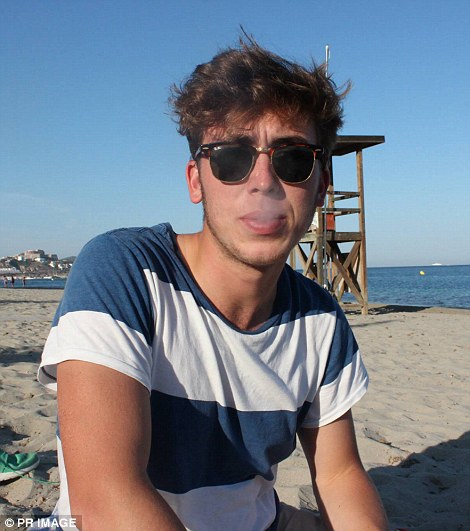 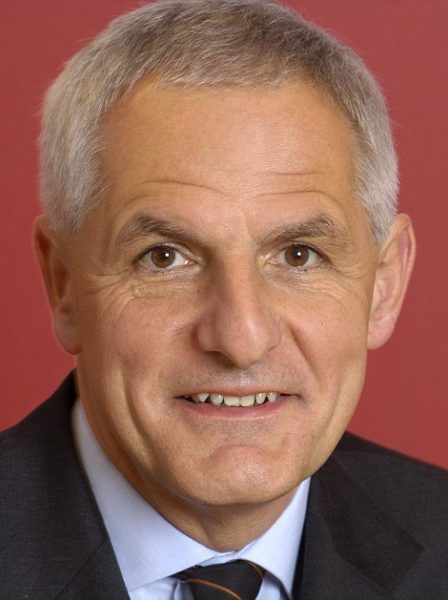 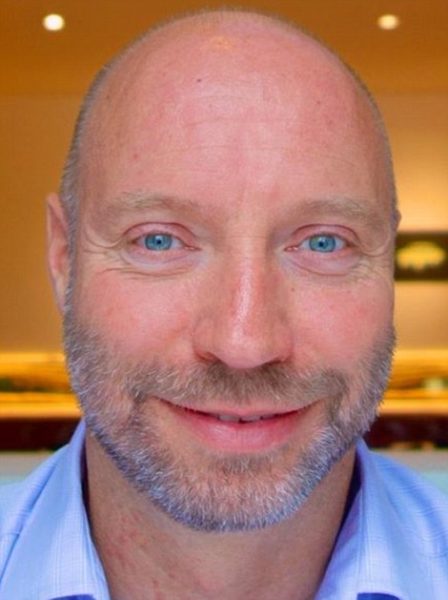 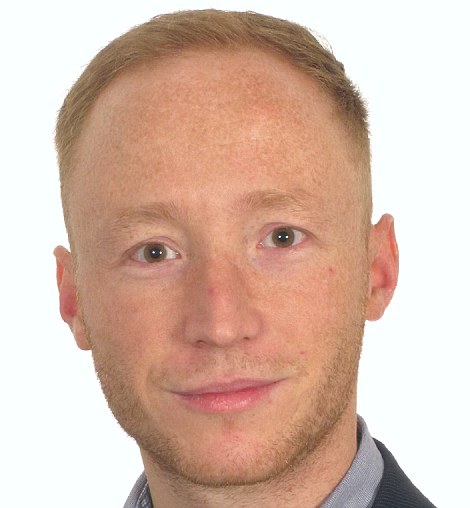 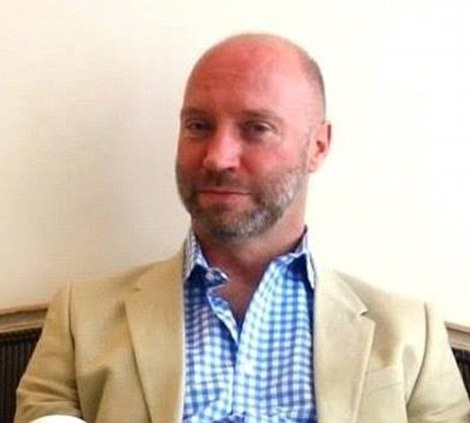 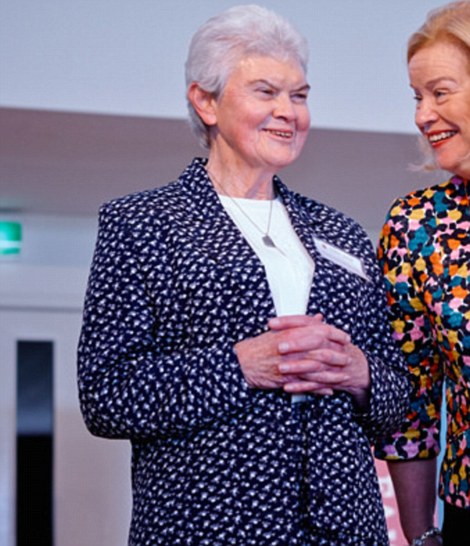 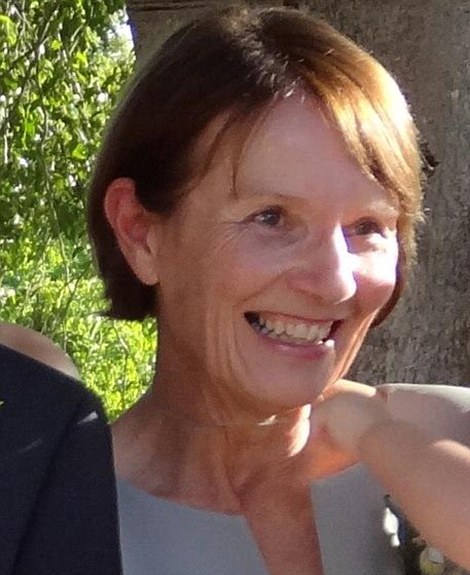