Should You Bump This - Music Review: 2Face Idibia - The Ascension 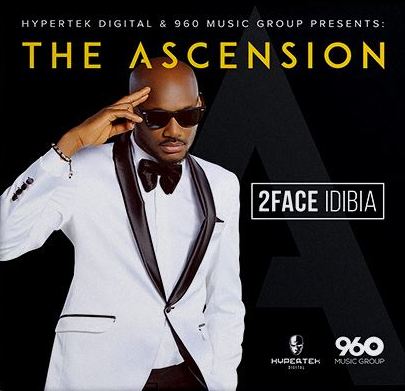 Tuface Idibia, or Tu-baba as he would like to be known nowadays, is arguably one of the best musicians Nigerian has witnessed. The man really needs no introduction, he recently released his sixth album titled The Ascension and here is what we at the SYBT headquarters think of it

T: Ladies and gentlewomen, let me just start by saying you’re going to hear the word ‘grow’ a lot from me.

S: I use the word “Caribbean” a lot on this.

1. Go feat. Machel Montana
T: I didn’t like this song at first but it’s amazing how great speakers can change your mind, this is my first ‘grower’

S: This song was dope from 1st play for me

S: This is good Caribbean carnival music. All I see are West Indies girl shaking their behind to this

2. Aproko
T: This is one of those songs I’m sure Tuface sang after someone told him about his football club on Twitter

T: Baba is one of the most prolific strikers of out time without a doubt. 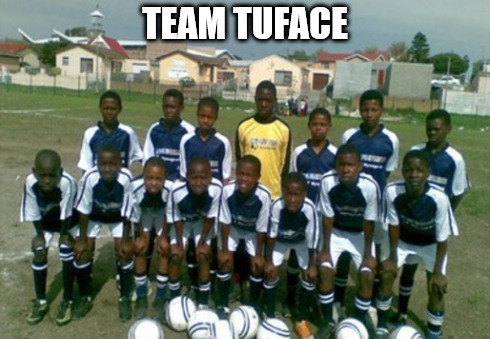 T: Every Nigerian can relate.

S: But on Sallah Monday….This song will be the greatest song ever

T: The part where he says ‘everybody start clapping’, i just obey and clap

T: Vector did the usual with his bars

S: Errrm…I am sorry but where did Vector record his verse?

S: It sounded like he did it in a shower. This YSG palava be like FIFA ban on suarez

T: Where are we going for the ‘Free Vector’ T-shirts is all I’m asking

5. Best I Can Be feat Rocksteady and Iceberg Slim
S: Tuface steady killing slow jamz since 99. Iceberg slim is slowly become ‘Mr dope verse feature’. One of my favourite jamz on this album. Just mute Rocksteady’s part and the song will flourish well.

T: Tuface on the first verse was flawless. Why was Rocksteady so offbeat tho’

T: Be like he no dey studio when dem record am

6. Let somebody love you feat Bridget Kelly
T: Another song that grew on me. The beat sounds like something Usher would love. Tuface does justice

S: My best song on the album. Tubaba murked it. Production is hella nice. Bridget Kelly was solid

S: Why Jay Z no wan push her well na?

S: I hate you sometimes

7. Kiss of life
T: I got the Tuface I wanted on this jam. Not the one that has started singing for them Francophone and Caribbean countries

T: It’s that not what it is supposed to be about?

T: Forget you will see some Nigerian girls lips and you will sing this song. Beautiful song though.

S: I will pass on this

8. I Hate What You Do To Me
T: My tune! Another Tubaba dope song.

T: Nuff said…from the production, to the content, to the delivery.

S: This song actually grew on me

T: Omo! You could tell Tuface saw confirm backside. The type that you will see and you will be walking on one spot while you think you’re moving

S: I’m sure he was in Ghana or South Africa. 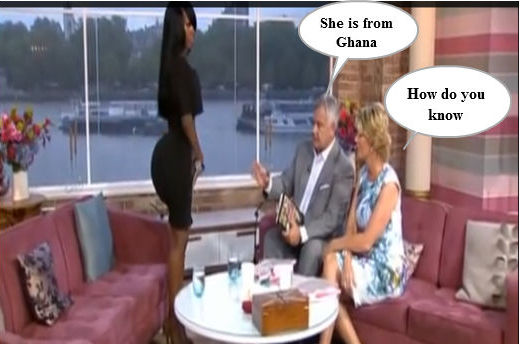 T: Found nothing wrong with him on this song.

S: It’s a good song though. He would like to be close to where she is..*now repeat that 8 times*

11. International Loving feat Kim
T: Nothing ‘international’ about this one. Na Afro-Caribbean love be this.

S: Hahhahahaha… Starring Tuface as Jack Sparrow. I like the song well.

T: Not a bad song tho.. Maybe because I saw featuring Kim and I expected Lil Kim.

S: Why e no expand go Asia? Sing for mandarin or Kung Fu.

T: If market dey there, PSquare would have gone to pave the way.

S: This is giving me a headache.

T: This track can boulay boulay out of my ears.

S: I don dey tire. This headache won’t go away. It ain’t like I don’t like Francophone people…

S: But I can’t bonjour my way through life

T: Oritse Femi still got Afrobeat song of the year

T: He is the greatest

T: Yup. No lies there

S: Hahahahahahahha… so he should hush like your great grand dad right?

T: Na you talk am o.. Next song abeg..before we get struck by lightening.

16. Ife Dinma Feat Tony Oneweek
T: Another song I won’t be listening to any time soon

S: This song won’t make it in my pc’s recycle bin after i delete it.

S: I thought Tony One week was gonna sing for just ……

17. Not A Surprise
S: Not a surprise that this is the last song. This is the olodo of the album.

S: I didn’t even remember it was on the album.

Verdict
S: Tu-baba is a legend….*now that that’s outta the way* This album ain’t even close to legendary status. This would easily get lost in his discography. Put track 6 on repeat and you will be alright

T: Tu-baba didn’t ‘wow’ me on this album, I don’t even think I heard one stand out track. That being said, there are some pretty good tunes on here

This is How Alicia Keys Announced She’s Pregnant!