Would You Threaten Your Partner with Divorce or Separation to Straighten Him/Her Out?

Earlier this month, BN told you that Baywatch actress Pamela Anderson filed for divorce from her hubby Rick Salomon.

The couple tied the knot in 2007, and later got their marriage annulled. Fast forward a few years later, they got married again, but 6 months after, she filed for divorce (again). 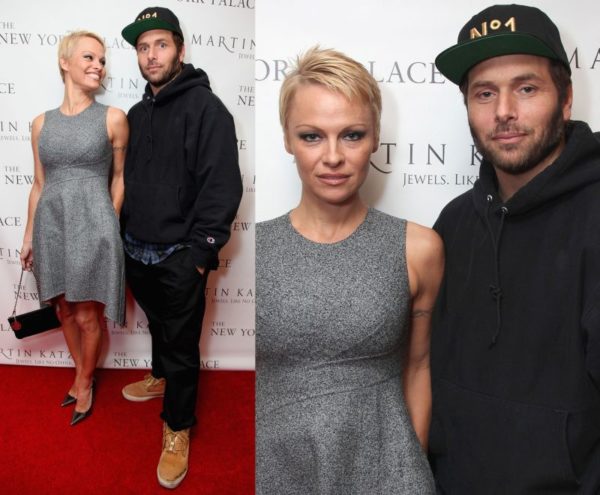 And the joke was on us again, when she and Rick stepped out together again, kissing.

Apparently, according to Daily Mail UK she threatened him with the divorce to scare him,  for him to change his over partying ways.

So we are throwing the question out there, would you “scare” your partner for him or her to change his or her ways?

For example, he or she smokes, drinks, cheats or he just doesn’t put the toilet seat down after you’ve told him for months and months or she takes toothpaste from the middle and not the bottom as you’ve said over and over again.

BellaNaijarians, let’s talk about it!