In the age of social media, every single thing you and I do, including our celebrities is being documented by a good number of people.

Nollywood actor Jim Iyke is sparking new reports that he and his fiancee, Ghanaian actress Nadia Buari are no longer an item.

If you recall, when the pair got engaged there were numerous speculations that it was a “publicity stunt” to boost ratings for his Jim Iyke Unscripted reality TV show but Jim shut down the reports in an interview with Golden Icons even joking that;

“I think for us to get massive hits on this reality show, let me buy this ring, when I am done, we can go pawn it back, and I will get my money back.”

The big screen “bad boy” recently opened a new Instagram account and out of the 59 posts, he has at least 10 crushing on a model Sandra Benede.

Jim and Sandra have been commenting on each other pages using very affectionate words. 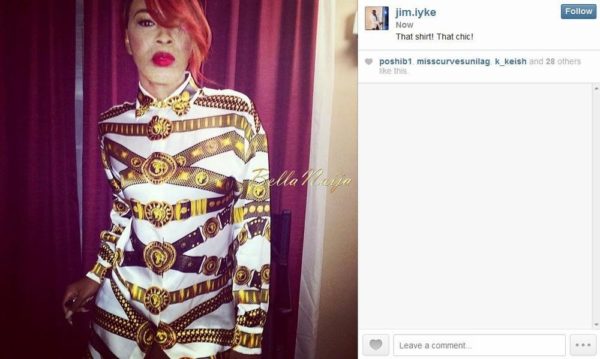 Caption – “Finally Jimmy is on IG” Caption – “To that dark brooding sexy chocolate alpha man smh* thing I do 4 love. Like my tee dude? Lol Where u at? Miss u crazy!!!!”

Check out a few editorial photos of Sandra modelling 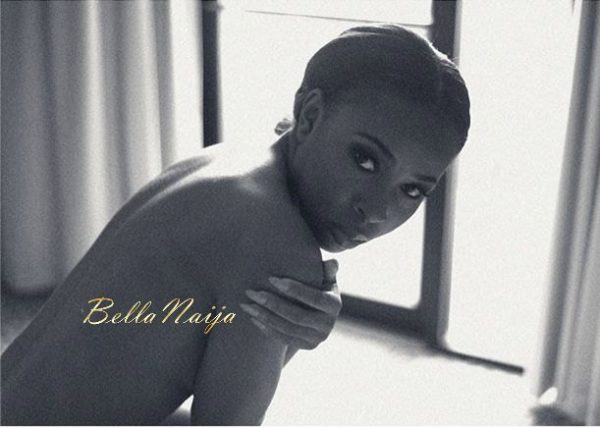 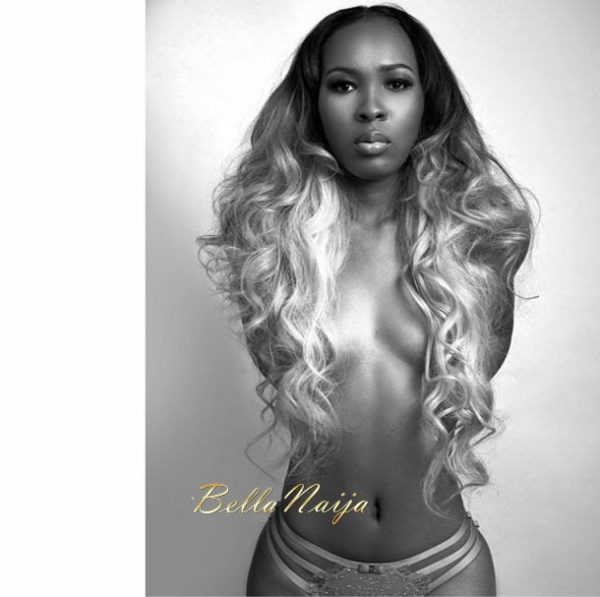 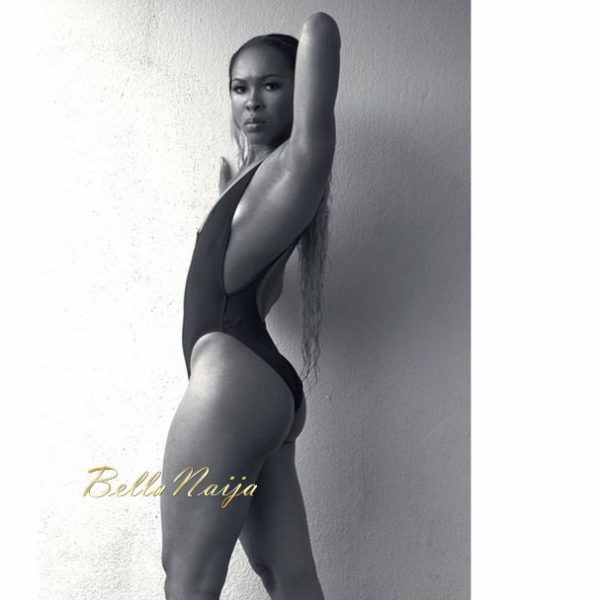 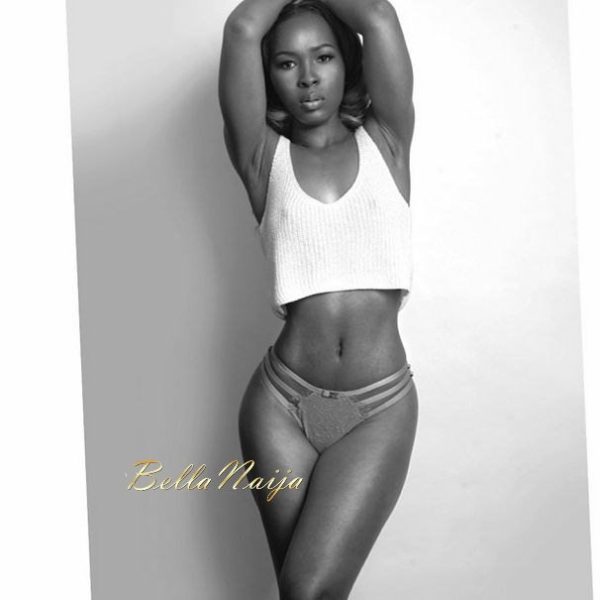 Are Jim and Nadia still together? BellaNaijarians, over to you…

Would You Threaten Your Partner with Divorce or Separation to Straighten Him/Her Out?